The Dangers of Inattentive Driving: 5 Reasons to Keep Your Eyes on the Road 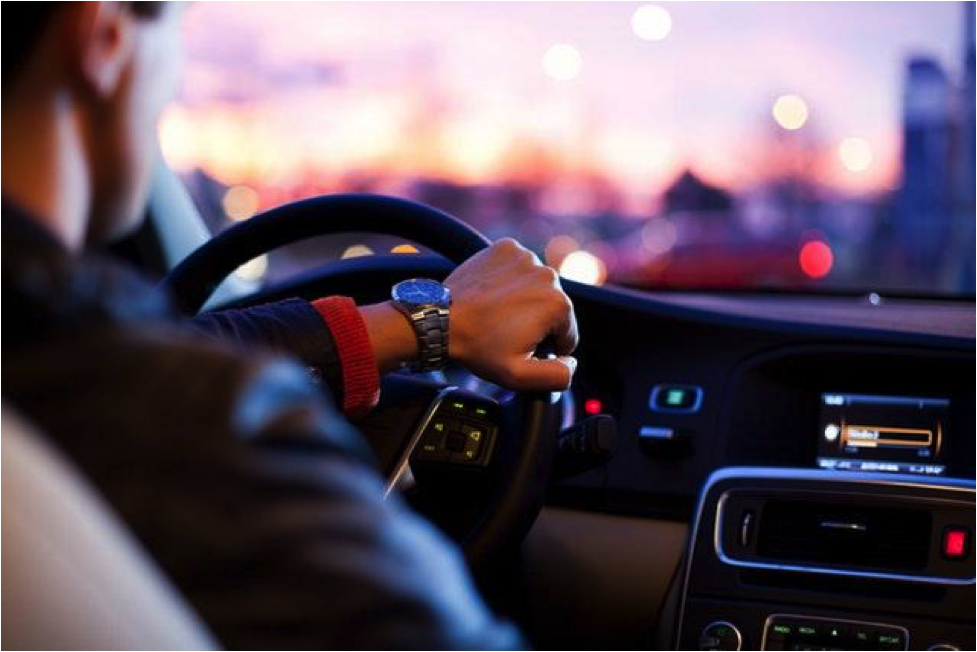 When learning how to drive, you probably constantly heard your parents tell you to keep your eyes on the road. However, as an adult, it’s easy to get distracted. If you need some reminders why it’s dangerous to take your eyes off the road, here are five reasons to sway you.

You may recall your own childhood days of recklessly chasing a ball into the street and getting yelled at by mom or dad. While plenty of children spend their time indoors on electronics, there are still many engaged in outdoor activities. If you take your eyes off the road for even a second in residential areas, you could end up hitting and killing a child.

Both pets and wildlife have a tendency to dash into the road. Maybe a dog pulled away from its owner after spotting a squirrel across the street or a neighborhood cat decided your car was a bitter enemy and barrelled toward it. Deer and other animals often cross roads in daytime or nighttime and will sometimes just stop in the middle of the road. Paying attention can both help save the lives of these animals and prevent a serious or even fatal accident for you.

Part of being a good driver is sharing the road with other people who are on it. While some cities have bicycle routes to keep cyclists off city roads, most cities don’t so cyclists share the road with other drivers, obeying most of the same traffic laws. Motorcyclists are even more common. If you’re not paying attention while driving, you could easily cause a bike or motorcycle accident, which often leads to extremely serious injury or death of the cyclist.

Most of us have had the unpleasant experience of driving when debris appears in front of our car. A truck may have lost some of its cargo, or a tire could have fallen from a car in front of you. Failure to pay attention could mean that you don’t see these items until they smash into your vehicle, potentially leading to injury or death.

If an emergency vehicle like an ambulance, police car, or fire truck approaches from behind with lights and/or sirens, drivers are supposed to pull off to the side of the road to let them pass. Every second counts in an emergency and not getting out of the way can not only delay those emergency vehicles but it can also cause an accident with them.

Keeping your eyes on the road isn’t just important for teenagers. As people become more experienced drivers, they sometimes think that they can start to bend the rules. Keep in mind that you do not have control over what appears on the road in front of you, so it does not matter how good or experienced of a driver you are. Distractions can wait. Your life can’t.