Learning from Lawbreakers: 5 Traits You Should Aspire to Have 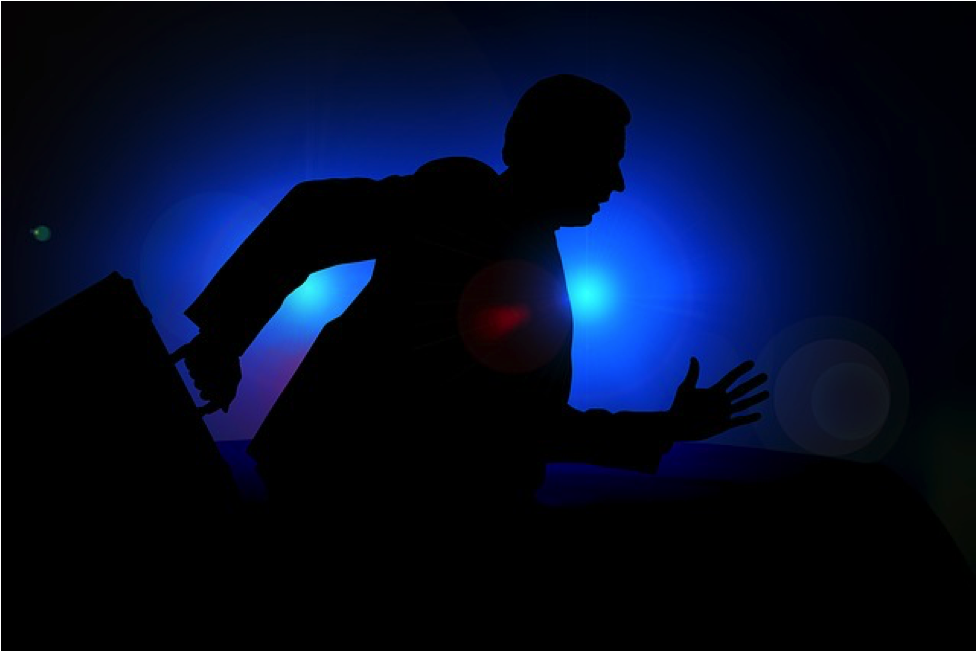 We know we shouldn’t find crime fascinating, but we do. Face it: the most interesting character in Paradise Lost wasn’t God. Enough about superheroes; here are five lawbreakers you should aspire to be like.

Diamonds Are a Guy’s Best Friend

Genius is patience. Leonardo Notarbartolo, who stole over 100 million in diamonds from the Antwerp Diamond Centre, might well agree. Notarbartolo rented an AWDC office and posed for two years as a diamond merchant. Though security was tight, Notarbartolo was trusted, and his ID card gave him access to the building. The only thing that gave him away was the DNA from a sandwich. While he was convicted, he spent less than 10 years in prison. No one ever found the diamonds.

Down the Rabbit Hole

Sinaloa cartel leader Joaquin Guzman must’ve had some really good friends. Who else would dig a mile-long tunnel to free their boss? And this wasn’t any ordinary prison escape tunnel. This piece of work had a ventilation system and motor bike. You have to admire the influence this guy had over his associates.

Frank Lucas chose a lucrative career, bypassing the Italian mafia to control the East Coast heroin trade. Almost single-handedly setting up a distribution network from Thailand through Vietnam, Lucas used military transport planes to hide heroin inside coffins. Caught in 1975, Lewis was released from prison in 1980. On top of having his hands in the pockets of many cops, he must’ve had one heck of a criminal defense lawyer.

She claims to have slept with all four Beatles, but Susan Headley is most famous for computer hacking. One of the first females to join the hacker group Cyberpunks, Headley used social engineering skills to steal information from places like Digital Equipment Corporation. What do you do as a post-crime career? You run for public office, of course: Headley was elected to city clerk of California City in 1994.

The One That Got Away

Most criminals we know about were caught. Not D.B. Cooper. In 1971, “D.B. Cooper” hijacked a jet by claiming to have a briefcase bomb. In Seattle, he was given $200,000 and several parachutes, so he ordered the plane to fly to Reno, Nevada, as slow as it could go. By the time they landed, D.B. Cooper was long gone, having jumped out of the plane somewhere between Seattle and Reno. The case remains unsolved..

Real criminals need more than luck. They need intelligence, patience, perseverance, and a touch of audacity. These are the qualities that make us admire even the ones who were caught — and the ones who got away.

Author Information: Claire Stewart is a freelance writer and blogger focused on writing about health, travel, and business among other topics. She graduated from Washington State University with a Bachelors in Women’s Studies and currently lives in Seattle with her goldfish, Merlin.