Should Minors Go to Adult Jail? 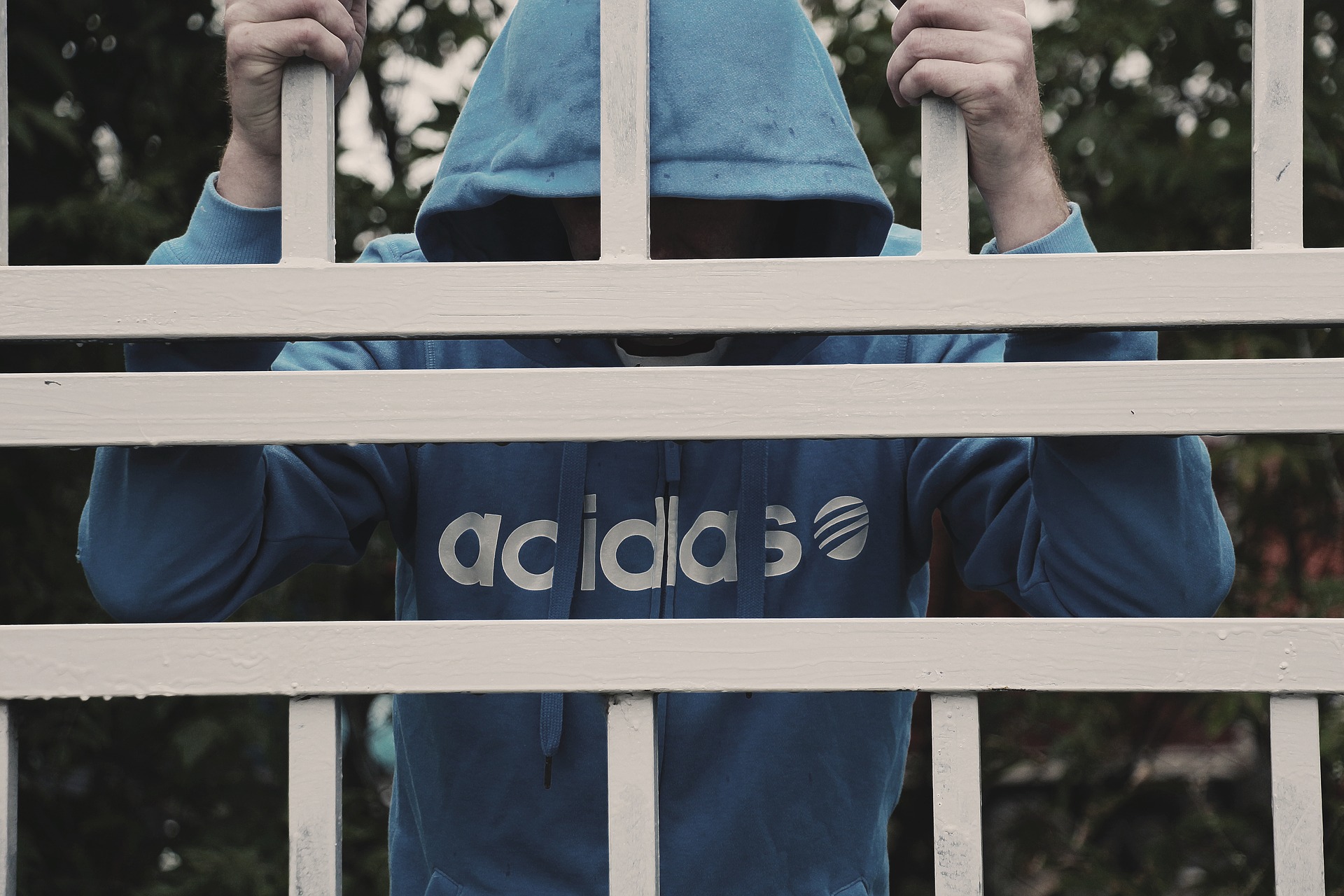 The population of minors sent to prison or jail rose dramatically between 1999 and 2006, raising critical questions about the wisdom of punishing children the same way we punish adults. That population has been steadily declining since 2006, but is that a good or bad trend? Studies have shown and experts agree that the costs far outweigh any benefits involved in sending minors to jail.

While adolescents should be held accountable for their actions, the fact remains that their brains are not as fully developed as those of adults. Impulse control is lower in teens, as is the capacity for moral reasoning. Due to the ways in which they make meaning of their world, adolescents are far more susceptible to peer pressure than adults. Developmental immaturity is one of the reasons the Supreme Court ruled in a 2012 case that punishment of juvenile offenders must be “graduated and proportioned,” meaning the consequence must fit the cognitive, emotional and psychological capabilities of the offender, in addition to fitting the crime.

Youth sentenced to adult jails are placed in an environment that is dangerous to their welfare. Adolescents incarcerated in the adult system are prone to sexual and physical assault, along with manipulation and other abuses due to their impaired developmental abilities when compared to those of older individuals. In order to keep younger prisoners safe from their older prison mates, juvenile offenders are often placed in solitary confinement for long periods, which is incredibly detrimental to one’s mental health.

“Recidivism” refers to the process of becoming repeat offenders. When youth are tried as adults, they are 37% more likely to return to prison than those who endure the juvenile system. Instead of being thrown in jail to wait out their time, improved justice and education systems would be more likely to result in producing contributing citizens, as young people are easier to rehabilitate than adults. This has a great deal to do with their stage of developmental maturity, as mentioned above. Young people are more resilient and more prone to influence. Just as they can easily succumb to peer pressure, they can also be more heavily influenced by positive education and the introduction of healthy life skills.

In conclusion, minors should most definitely not be sent to jail with adult prisoners. The environment is not suited to their rehabilitation, which leads to poor results. Instead of jailing our youth, we need to educate them and provide them with the skills necessary to thrive in a world that is hard enough without throwing additional obstacles in their way.

Author Info: Shae Holland is a professional copywriter with expertise on a range of topics. She’s passionate about healthy living, loves hunting, and relishes philosophical conversations. 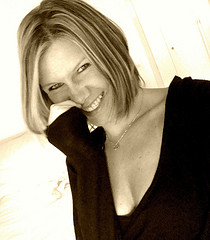