Drinking and Driving: Understanding the Legal Consequences of a DUI 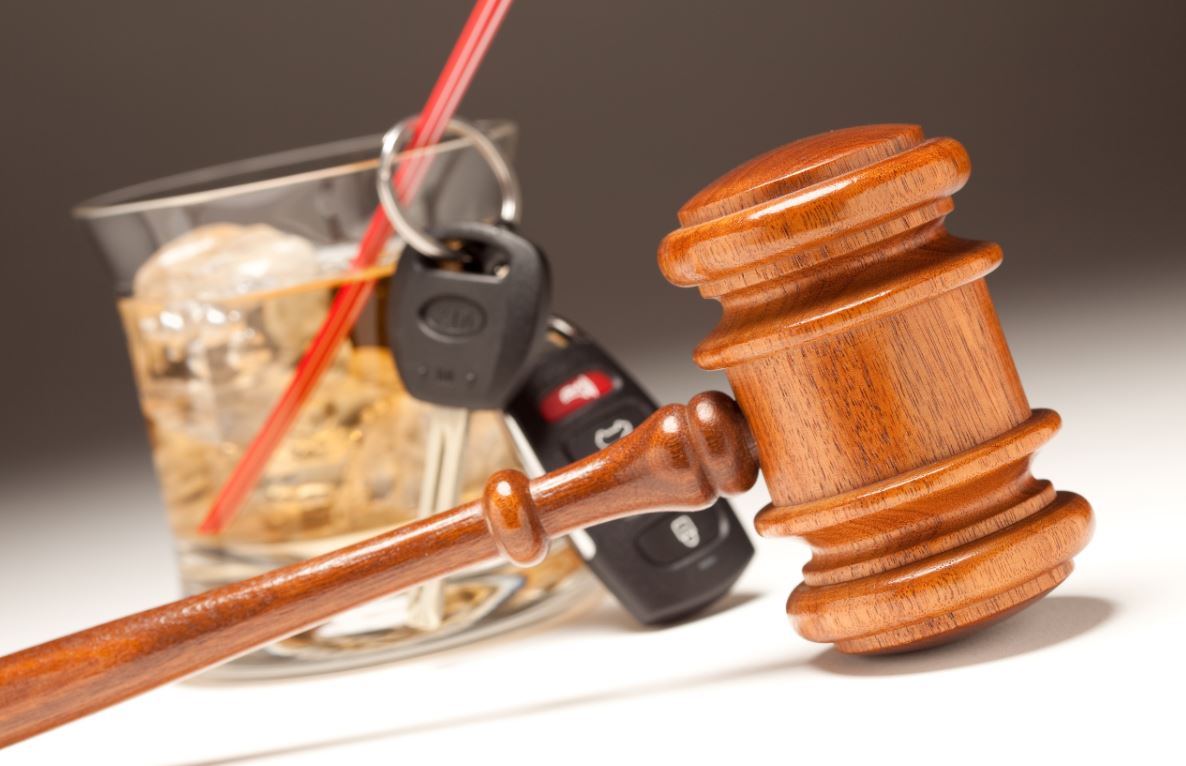 Many people don’t realize the consequences of a DUI when they go to parties and spend time with friends who drink. Drinking in itself isn’t a crime, but irresponsible driving behavior after drinking is a completely different issue. The legal ramifications of a DUI are so serious that no one should take it lightly.

One thing that you can count on getting if you get a DWI is that you will have to pay heavy fines. These vary by state, but your first offense could leave you paying fines of up to $300 if you are in Wisconsin, but that’s not all you have to pay.

Another serious legal ramification of a DUI is a license suspension. Some states have a mandatory suspension time even for the first offense. You would need to contact some seasoned experts such as the Law Offices of Schiro and Zarzynski to help you to fight the charge appropriately so that you can avoid such a long suspension.

In some situations, you may have to spend some time in jail for a first offense. For example, the punishment increases if you have a minor in the car when you get stopped and charged with a DUI. You could spend up to a week in jail, and even that short amount of time can leave you jobless and cause rifts within your family.

You may have to keep a special device in your car and take a breath test every time you want to go somewhere. The car will not start if you don’t pass the test if you have one of these devices installed. That’s what happens sometimes when you get a DUI.

Finally, your insurance rates may hit the roof if you fall into a situation where you get convicted of a DUI offense. It’s best for you to get yourself together and build a defense against the charge. Essentially, it’s better not to get such a charge in the first place. Use restraint when you drink alcohol and always try to get a designated driver to take the wheel when you don’t feel as though you should.