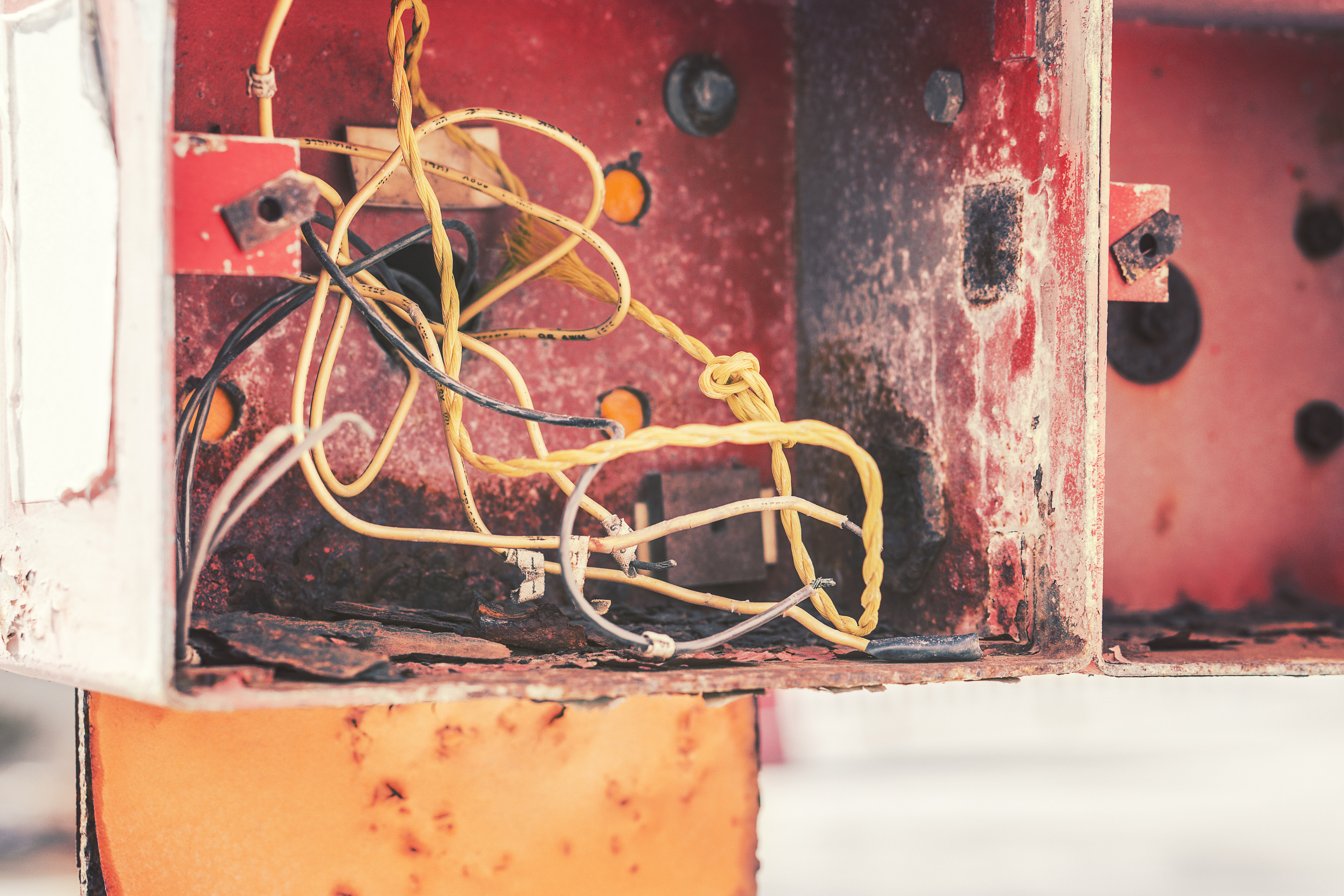 Adults typically become victims of high-voltage electrical burn injuries from workplace accidents, whereas kids generally suffer these kinds of injuries at home. According to the Occupational Injuries from Electrical Shock and Arc Flash Events report by Fire Protection Research Foundation (released in 2015) and data from U.S. Bureau of Labor Statistics (BLS), about 6,000 fatal electrical injuries occurred among workers in the United States between 1992 and 2013.

Moreover, according to Electrical Safety Foundation International (ESFI), home electrical fires account for about 51,000 fires every year. If fire safety is not maintained, people can get injured both, at home and at work.

In fact, there have been several instances where people have suffered electrical burns due to someone else’s negligence. In an electrical burn case filed by Joseph Kamali against the Hawaiian Electric Co. Inc., he was awarded $150,000 as compensation for suffering electrical burns for no fault of his own. Kamali, the plaintiff, sustained severe electrical burns when he unintentionally came in contact with uninsulated high-tension lines. He was standing on the roof of a house that was being hauled down a public street on a trailer. The plaintiff claimed the Hawaiian Electric Co. Inc., owner of the electrical lines, was responsible for his injuries as it was negligent in maintaining and constructing the wires.

Electrical burn injury laws differ from state to state. So, if you’re a resident of Rhode Island, for example, and have sustained electrical burns due to someone’s negligence, you have the legal right to sue the negligent individual or organization and claim compensation with help of a Rhode Island personal injury attorney.

However, before you can proceed to the court, you must know how to prove negligence in an electrical burn case.

Electrical burns can be life-altering, so it is a must for every individual and organization to focus on providing electrical safety. Electrical shocks can cause three types of burns:

Regardless of the kind of burns sustained, the victim has the right to proceed to the court and claim compensation for the defendant’s negligence. Ideally, the electrical burn victim is eligible to receive compensation for:

The victim may also be eligible to recover compensation for punitive damages. However, to know about the types of compensation you can recover, it is important to consult an experienced personal injury lawyer. The first consultation is mostly offered free of cost, so availing legal counsel in case of electrical injuries is imperative.

In order to prove negligence, the plaintiff must be able to prove the following four elements:

However, it may be difficult for a person to prove negligence without the help of a legal professional. This is because the plaintiff needs to provide enough evidence to prove the above four elements and make sure the lawsuit is filed within the statute of limitations for personal injury cases. The “discovery rule” exception may apply to your case (if you have missed the time period for filing the case), but you need the help of an attorney to take the benefit of this rule.

Another important aspect of filing an electrical burn case is calculating the compensation you are eligible for. This will depend on a number of factors such as the severity of the burn injuries, where the accident happened, and how it happened. The psychological impact is also an important factor to consider. This is why you must provide your attorney with as much information about your condition as possible.

Most attorneys work on a ‘No-win-no-fee’ basis, so you need not pay anything if you do not win the case. If you win, you pay a percentage of the compensation as the attorney’s fees, so there is no out-of-pocket expense.

Electricity is a useful and powerful source of energy, but it can cause considerable damage when misused or used without adequate precaution. So, electrical safety is a must in every home and office. However, electrical burns happen quite often and cause considerable damage and anguish to the victim. Therefore, if you or a loved one has sustained electrical burns, get immediate legal counsel and proceed to the court if you have a case.