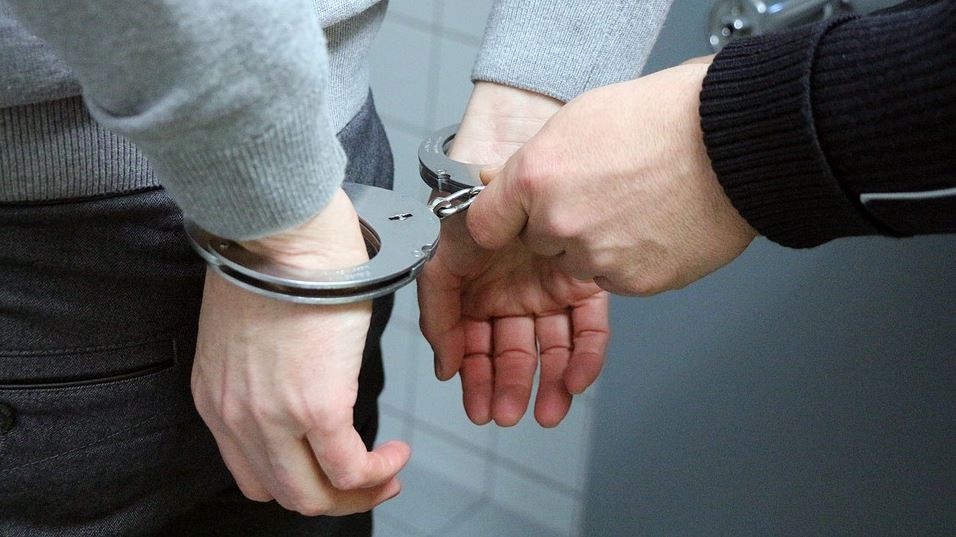 Driving while intoxicated, also known as a DWI for short, is a very serious crime. For those convicted, penalties can be quite severe. This can include hefty fines, the loss of driving privileges, community service, and even significant jail time.

Make a Record of What Occurred

Being convicted of a DWI can have extremely negative consequences for a person’s relationships, career, and lifetime earning potential. To avoid all these possibilities, you need to avoid a conviction. While fighting a DWI charge in court can be tough, obtaining an acquittal is very possible. Here are some ways you can fight a DWI charge and avoid jail time and other harsh negative outcomes. After an arrest for a DWI, one of the first things you should do after being released is to try to create a record of all the events that happened prior to, during, and after the arrest. Try to add as much detail and as many facts as possible.

Work with a DWI Lawyer

Use the information to construct a coherent timeline that best represents what you believe occurred with you and the police officer. Write about what the police officer said, any tests that were administered, and anything else you can remember about the event. This can be extremely valuable information to have to fight the case. If you don’t record it immediately, you may forget many of the important details. Above all else, what you need to beat a DWI charge and avoid jail time is to hire a competent attorney with experience in this area of the law. While representing yourself is free, it’s extremely doubtful that you will have the legal knowledge and experience to make a convincing argument in court. Instead, you need to leave that up to a seasoned DWI lawyer.

He or she will have the experience necessary and be able to comb over the facts and evidence to construct the strongest defense possible. Even when the evidence is damning, that DWI lawyer may still be able to successfully maneuver in court to help you avoid the most serious penalties you could receive like jail time.

Be Aware that Breathalyzers Can Make Errors

One of the most standard tests performed by police to determine whether or not a driver is intoxicated involves the use of a breathalyzer. The driver breathes into the device and then a reading is produced that is used to determine the driver’s blood alcohol content level.

However, despite how commonly used these devices are by law enforcement, they can and do produce erroneous and misleading readings. This can occur when the person being tested has been exposed to things like gasoline, paint, lacquer, and different cleaning fluids. Obtaining a second independent test may disprove the results of the first test entirely.

Another way that law enforcement may determine a person’s blood alcohol content level is by performing a regular blood test. While blood tests can be much more accurate than other forms of intoxication testing, they are also placed under much more legal scrutiny. If the rules weren’t followed when the test was administered, it can be thrown out as evidence in court entirely. In certain jurisdictions, the blood test can’t even be administered if you don’t consent to it. Work with your lawyer to determine whether or not the blood test was legally performed.

The penalties for a DWI conviction can be quite severe. Your freedom may even be at stake. If you want to avoid jail time, use the tips above. A seasoned attorney could be able to help you win an acquittal if the facts are on your side.