5 Myths And Facts About DUI 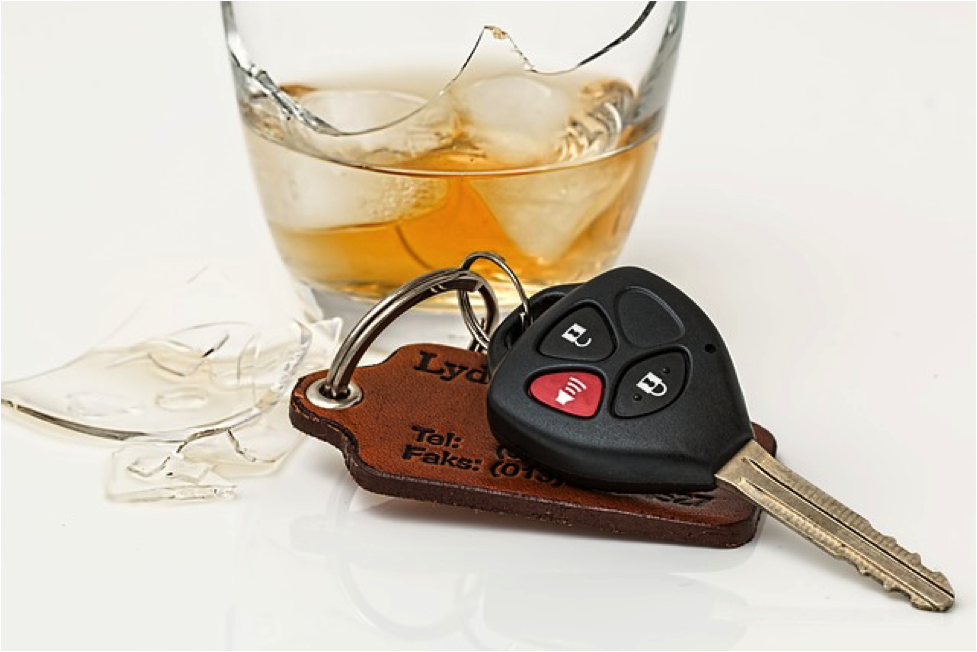 Driving under the influence is a crime that has serious consequences. You could have your license suspended, serve jail time, or pay high fees if you’re caught driving while intoxicated, and that’s only some of the potential punishments. Drunk driving causes thousands of deaths per year, but people still don’t fully understand the law. Here are five myths about DUI’s and their corrected facts.

Myth: I can only be charged with drunk driving if I’m behind the wheel

Fact: You don’t have to be behind the wheel to be charged with drunk driving. If a police officer sees that you’re drunk and knows you were driving recently, he can legally charge you with a DUI. It doesn’t matter if you’re not behind the wheel when he catches you. If he can prove you were driving and that you’re drunk, you can be charged. Lawmakers are really cracking down on people who drive under the influence.

Myth: Coffee and/or tea help you sober up

Fact: It’s possible to be charged with a DUI if your BAC is at any level above 0.00%. Some people become intoxicated below .08% and show impairment at those levels, so it’s all about how impaired the officer feels you are. This is why it’s best to avoid driving if you’ve consumed any alcohol. All states recognize .08% as legally intoxicated, so if you’re above .08%, you’re certain to be arrested and charged with a DUI.

Myth: I can safely drive after sleeping

Fact: Your BAC could still be high enough after sleeping for you to be charged with a DUI. If you drink 5 drinks, it will take your body at least 5 hours to metabolize all of the alcohol. If you sleep for 5 hours and then get behind the wheel, there’s a good chance you’re still intoxicated. Going to sleep is no guarantee that you’ll wake up sober.

Myth: BAC is measured with a breathalyzer

Driving under the influence is never a good idea. It puts everyone on the road at risk, which could come back to bite you monetarily if you get into an accident. It’s important to clear up the misconceptions about and around drunk driving, to create safer roads. Don’t fall victim to these myths again.

Author Information: Claire Stewart is a freelance writer and blogger focused on writing about health, travel, and business among other topics. She graduated from Washington State University with a Bachelors in Women’s Studies and currently lives in Seattle with her goldfish, Merlin.