What is the DQSA and Has it Changed the Way Drugs are Manufactured? 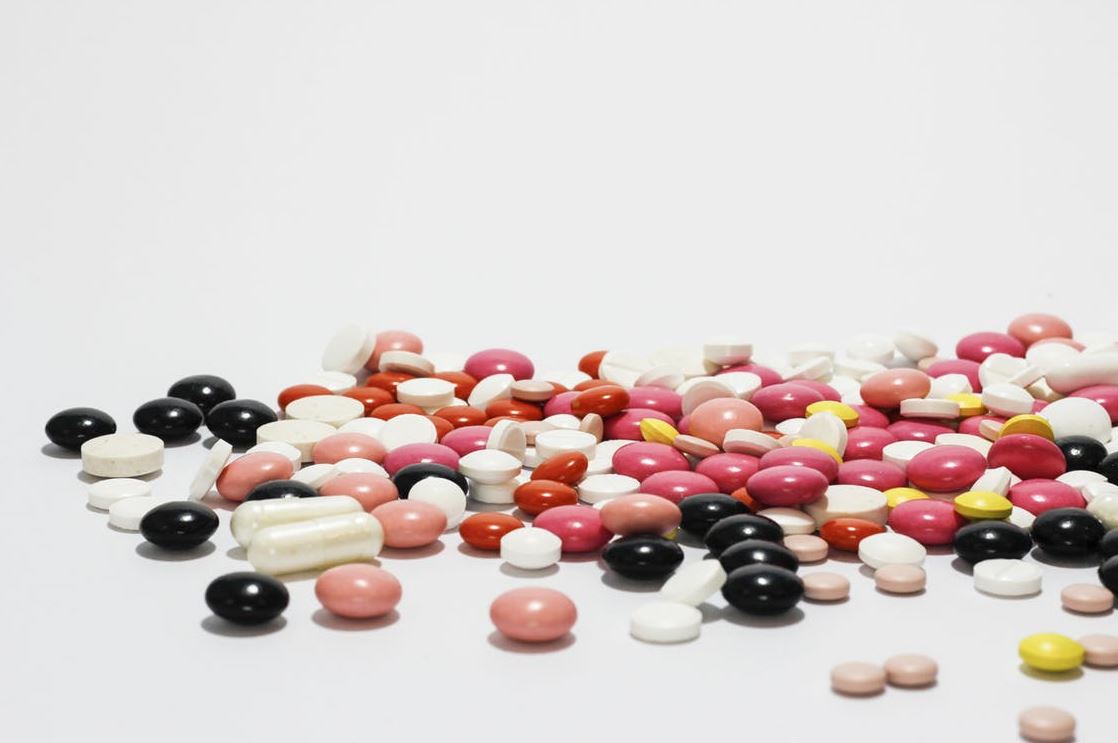 The Drug Quality and Security Act (DQSA), which was signed into law in 2013, expanded the role of the Federal Food and Drug Administration (FDA) in monitoring compounded pharmaceuticals. Compounded pharmaceuticals are medications that are modified to meet the needs of an individual patient. The law served as an amendment to the existing Federal Food, Drug, and Cosmetic Act, with significant alterations to both Title I and Title II of the act.

Background of the Amendment

The origins of the DQSA can be traced back to an outbreak of meningitis in 2012 that resulted in hundreds of infections and dozens of deaths across several states. The source of the fungal pathogen was traced to the New England Compounding Center (NECC) located in Massachusetts, which prompted one of the state’s representatives to introduce the amendment to the US Congress. The outbreak brought immediate public attention to the issue and highlighted a relative lack of regulation in a new process within the pharmaceutical industry.

While there are numerous provisions included in the DQSA, they generally serve to give the FDA broader authority to collect and review information regarding compounded medicines. The act is designed to help the FDA enforce its regulations by ensuring more accurate tracing of products as well as licensing of wholesale distributors and third-party service providers involved in distribution. The provisions aim to increase quality by screening for expired products and those that may have been compromised by improper storage or handling.

Effects of the Act

The provisions of the DQSA have a profound effect on the operations of manufacturers and distributors of compounded pharmaceutical products. The introduction of the licensing requirements means that companies must adhere to a set of national standards regarding safe handling of products. Many service providers must adjust their machinery and core operational processes in order to meet the licensing standards. The relevance of the DQSA also takes precedence over state laws if local regulations are below the minimum requirements of the act.

Some critics and members of the industry voiced concerns over the ability of service providers to adhere to the DQSA in the time allotted. The FDA responded to these concerns by publishing a draft for public consideration and delaying enforcement until November the delay was due in part to requests from smaller businesses within the industry that did not have the resources to make a rapid adjustment.

Since the full-scale implementation and enforcement of the DQSA has been delayed, it is difficult to predict exactly what impact it will have on consumer safety and commercial activity. There is no doubt that the establishment of national standards and increased oversight by the FDA will have a long-term effect on the way that compounded pharmaceuticals are created and transported. Those affected by the DQSA now need to find ways to meet the requirements by the 2018 deadline or risk violating the law. 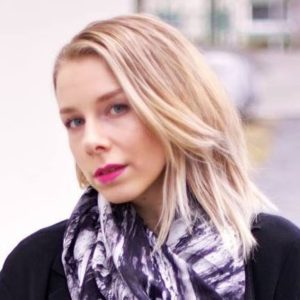