Car vs Pedestrian: 5 Things You Should Never Do after an Accident 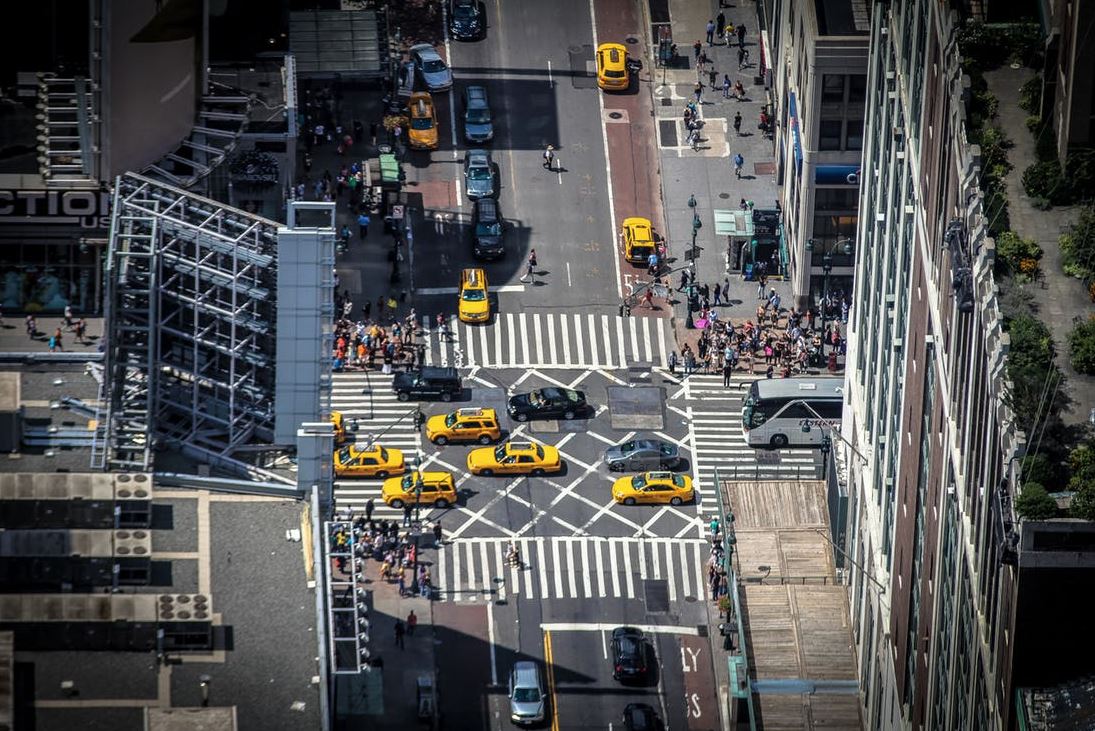 With the holidays on their way, you’re probably going to be spending quite a bit of time in shopping center parking lots. Unfortunately, that means you’re going to be running the risk of being struck by a car. That’s because many motorists won’t be concentrating on the road. Instead, they’ll be concentrating on finding a parking space, or going over their shopping list. When that happens, they’re less likely to see you crossing the street. If you’re struck by a car during the holidays, there are some things you’ll want to avoid. Here are four things you shouldn’t do if you’re ever struck by a car while crossing the street.

If you’ve been struck by a car, the last thing you want to do is try to move. You may be worried about lying in the middle of the street, but you could cause further injuries to yourself if you try to move. Instead, unless you are in danger, stay where you are and wait for help.

When you’re struck by a car, you don’t want to apologize. First, you have nothing to apologize for. You were just struck by a car. Second, even if you stepped out in front of the car, or were jaywalking, you still don’t want to assume responsibility for the accident. Let law enforcement conduct their investigation and determine liability. While you’re waiting for law enforcement to complete their investigation, you should contact a pedestrian accident attorney.

If you’ve been struck by a car, you may feel fine at the moment. That’s because adrenaline is rushing through your body, and masking some of the pain. Don’t let that momentary adrenaline rush keep you from getting the medical attention you need. Make sure you get to the emergency room and have yourself checked out. You may have hidden injuries that you’re not aware of. Statistics show that about 129,000 pedestrians were treated in emergency rooms in 2015 alone. If you’re struck by a vehicle this year, make sure you visit the emergency room.

Try to Proceed without Legal Representation

If you’ve been involved in a car versus pedestrian accident, don’t try to proceed without an attorney. You’re going to need strong, legal representation if you’re going to be successful against an insurance company.

Don’t let the holidays end on a sour note. If you’ve been struck by a car while you’re walking in a parking lot or crosswalk, avoid making the mistakes listed above. You could jeopardize your right to compensation for your injuries.