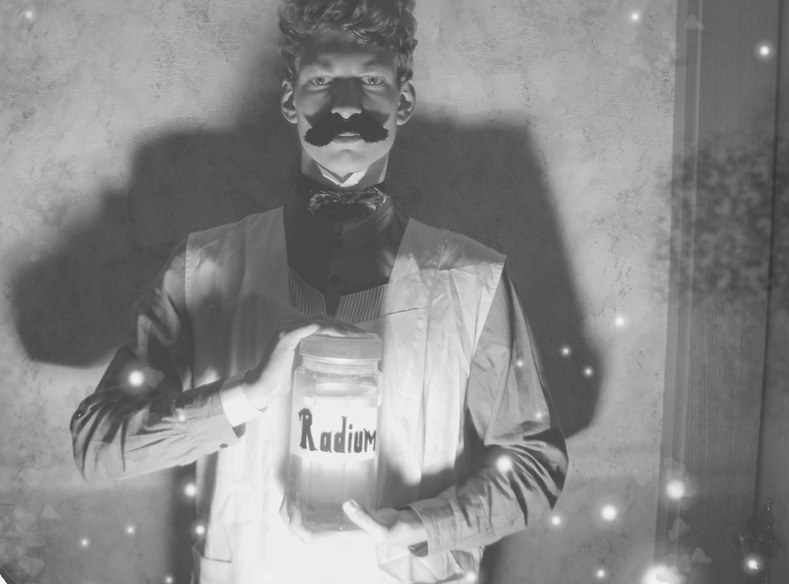 You will find many pitfalls in the process of inventing. As Thomas Edison once said, “I have not failed. I’ve just found 10,000 ways that won’t work.” One of the most significant challenges most modern inventors encounter, is a lack of knowledge or incomplete knowledge about practical aspects of their work.

Inventors need to know several things to be truly successful. From the importance of confidentiality agreements, to doing a patent search, to understanding when an invention is obvious, inventors should seek to educate themselves on some basics in invention law. Here is a list of five essential things every inventor needs to know about patent laws.

The Need for Speed

Patents are issued to one person, or many who invented the claimed technology, process, or plant. That is unlike trademarks that are granted to businesses. If a company wants to earn an ownership stake in a patent, it should get a written assignment of rights from the inventors of the patent. That doesn’t prevent businesses from buying patents from other businesses or individuals. Authorities must make sure a company owns the rights it claims to own. They don’t approve companies that don’t have the proper assignments of inventions.

Don’t Seek Patents if You Fear Being Specific

Most inventors don’t want their applications to be accurate. Such inventors wish to have a full patent so their rights are not narrowed. People who fear to be specific should not seek patents because patent laws require the inventor to be precise during the patent application process. Unless you keep the invention a trade secret, a patent will not be suitable if you don’t want details getting in the way of narrowing the rights. Inventors should note that the broader they define their invention, the more difficult it becomes to get patents. That is because patent laws and many intellectual property laws require the inventor to particularly and accurately identify their unique creations. You need to describe how to use the invention without undue experimentation.

Increasing the Essence of Provisional Patents

Patent laws are essential in protecting your business from its competitors. If you don’t have a clear understanding of patent laws in your state, consider consulting a registered patent attorney to sort you out. Don’t rely on old books and online searches because some of the information found there can be misleading. 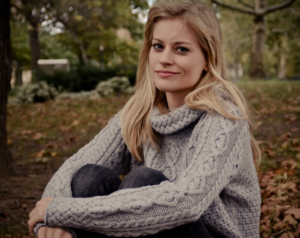