There IS Honor in Criminal Defense 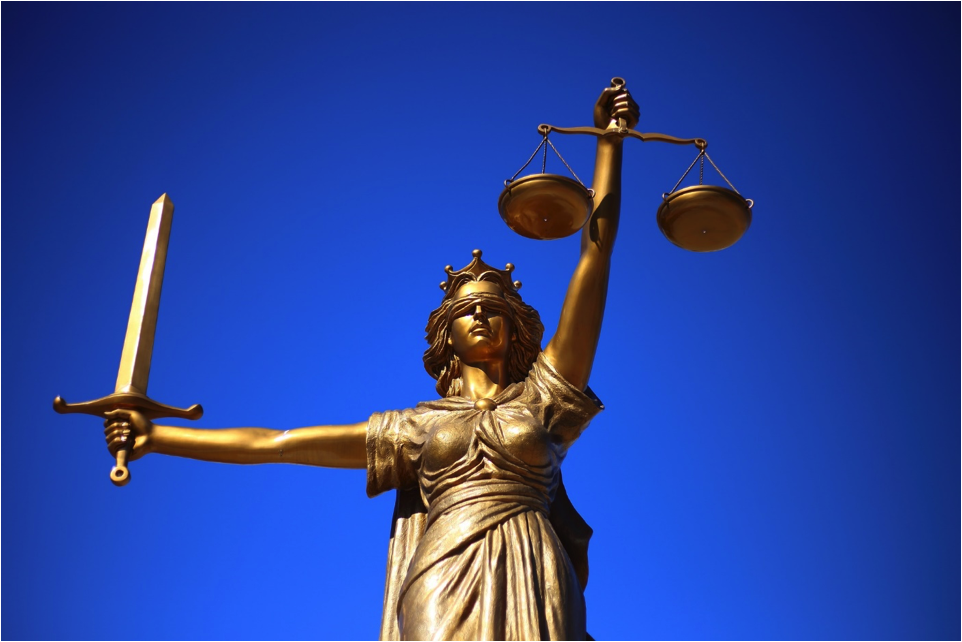 Criminal defense lawyers tend to get the short end of the stick in popular culture. For example, as reported by Dara Lind, there hasn’t been a defense attorney on the supreme court in a quarter century. There’s a prevailing stereotype that these lawyers are absolutely only in it for the money, having long since filed their morals away in favor of representing nothing but the vilest clients in the world. While criminal defense attorneys can often find themselves representing individuals who are just plain guilty, this doesn’t mean that the profession is without honor. In fact, it’s the role of the criminal defense attorney to help keep the entire legal process balanced – and without them, everyone would be in trouble.

As any good law school graduate knows, there’s a lot more to the legal system than just right or wrong. In many cases, it’s as important to show that the state did its job as it is to prove whether the accused is innocent or guilty. In an era of prosecutorial overreach, the state already seems to have all of the advantages in the courtroom, and there are few consequences for getting it wrong. The Washington Post reported on a Massachusetts study that identified mover a thousand cases of potential prosecutorial misconduct. It’s only the work of defense attorneys that helps to assure that all of the proper rules are followed. Prosecutors are incentivized to ruthlessly prosecute crime without mercy or careful regard to the ethics the public expects out of them. Without the zealous representation of a good defense attorney, we might as well throw away all of the rules on the book.

Representing a guilty client doesn’t necessarily mean that a defense attorney is without honor or morals. Instead, it means that he or she is playing an important role in keeping the system fair for everyone. As Randolph Rice reminds us, sometimes people make poor decisions as a response to outside influences such as mental health obstacles or other mitigating factors. If the rules are applied fairly to someone who did commit a crime, it makes it more likely that those same rules will be applied to someone who is innocent. Keeping these rules in play makes it more likely that justice will be served and that overzealous prosecutors will think twice about bringing forward cases that have no business in the courts. Defense lawyers help everyone, even if they never realize that fact.

Don’t mistake the role of a defense lawyer for greed. These are the lawyers who do the thankless work of keeping the legal system honest. The Times reports that a staggering amount of this country’s criminal defense work is performed by desperately underpaid and overworked public defenders, who are working for little more than the honor of giving vulnerable people a fair shot at justice. While there’s certainly money to be made in the field, that’s true of all types of legal practice. Instead, realize that these lawyers put up with being the butt of endless jokes in order to make sure that everyone gets a fair trial. Think what you will, but you know that these are the individuals that you would want on your side if you were ever accused of a crime. 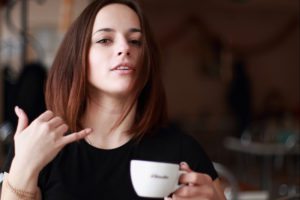