How to Protect Yourself During a Mass Shooting 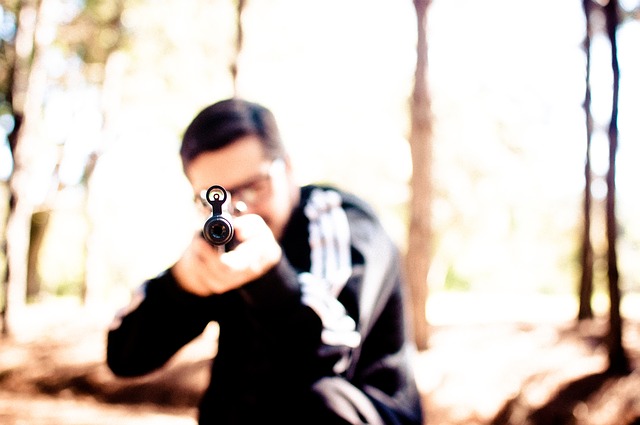 It’s terribly sad that we even have to think about such things as protecting ourselves during a mass shooting, but these days, we do.

The Washington Post had a very good article on this subject a few days ago. Check it out. Here are the opening paragraphs:

After shots were fired at the First Baptist Church in Sutherland Springs, Tex., where 26 people were killed in Sunday’s mass shooting, Julius Kepper, who lives nearby, grabbed his gun and ran toward the sound of gunfire, according to the Wall Street Journal, where he saw another neighbor, also armed, confront the suspected killer. Kepper later said, “You just can’t conceive of this happening in a small town like this.” Carrie Matula, who works nearby, told NBC News “I never thought it would happen here,” adding, “This is something that happens in a big city.”

Not so. Mass shootings occur in rural, suburban and urban settings. In recent years, mass shootings have occurred at gathering places and houses of worship of many different faiths: churches, an Islamic center, a Jewish community center, a Sikh temple. There was Sandy Hook elementary school in 2012, the Pulse nightclub in 2016 and, a few weeks ago, 58 people were killed and hundreds were wounded by a gunman firing on an outdoor country music show in Las Vegas.

Mass shootings can happen anywhere, at any time. It’s imperative that everyone know how to react.