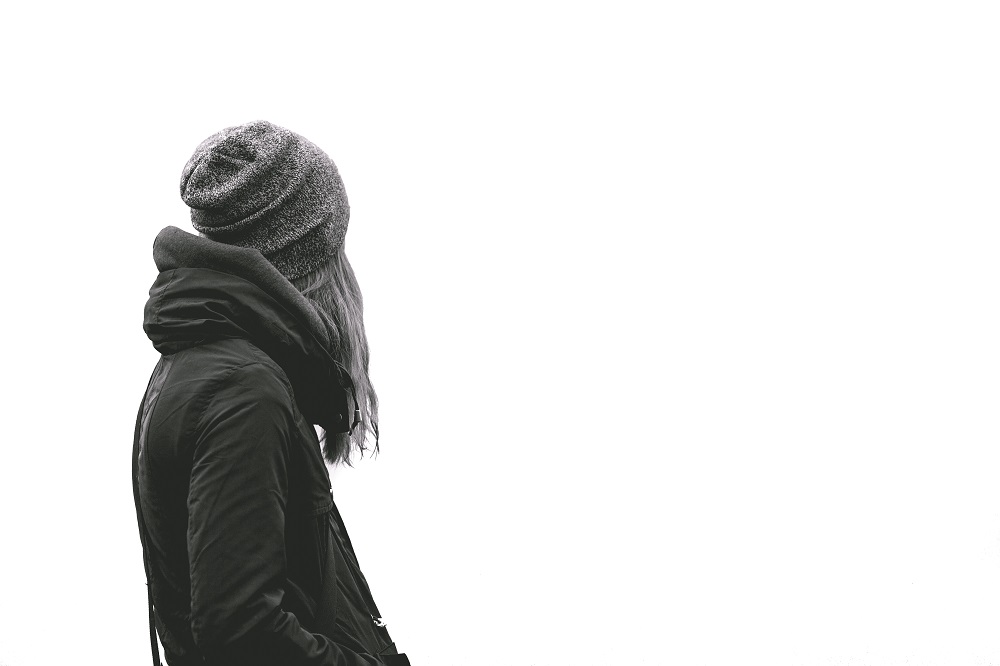 The common law tort of slander has a history dating to the 14th century when an English judge invoked the legal system after being defamed by false statements. Slander, along with its brother, Libel, has long been recognized as a cause of action in every United States jurisdiction. The four basic requirements for these twin defamation claims have remained essentially intact for centuries.

The first element of any claim for defamation is the existence of a provably false statement. As a general rule, the statement must involve an allegation of facts rather than opinion, although simply couching a statement as an opinion does not give free reign to malign the reputation of another. An experienced defamation attorney should be able to flesh out a claim’s nuances and ascertain its chances in court.

Publication of the Demonstrably False Statement to a Third Party

Publication is the legal term for making a statement to a third party. The difference between slander and libel involves the means of publication. If a defamatory statement is written, it is considered libel. If the statement involves speaking of words, it is considered slander. If a statement is made directly to the subject of the statement with no third parties listening, it is not slander. If an email is sent directly to a person falsely accusing them of something, it is not libel. Only when a third party is involved does a claim arise. Forwarding an email can be libel and sharing gossip can be slander.

The Publisher Knew or Should Have Known the Statement Was False

In order to prove a defamation claim, one must show the publisher of the falsehood knew, or should have known, the statement was false. If a reasonable investigation of all circumstances prior to publication would have revealed the truth, this element is considered proven.

Finally, to substantiate a claim for defamation, one must prove himself to have been damaged by the falsehood’s publication. Examples include the loss of jobs or relationships expressly due to defamation. One’s reputation in a community can be considered but is much more challenging to quantify than the loss of a specific business relationship valued in dollars.

Slander is considered harder to prove than libel simply because written evidence is generally proof of publication. Although challenging to prove, one should not shy away from consulting an experienced personal injury attorney if victimized by defamation in any form. 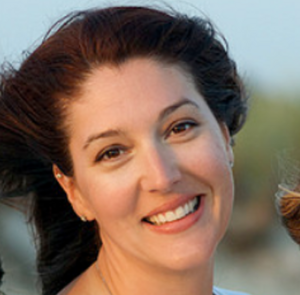