5 Interesting Drunk Driving Laws around the US 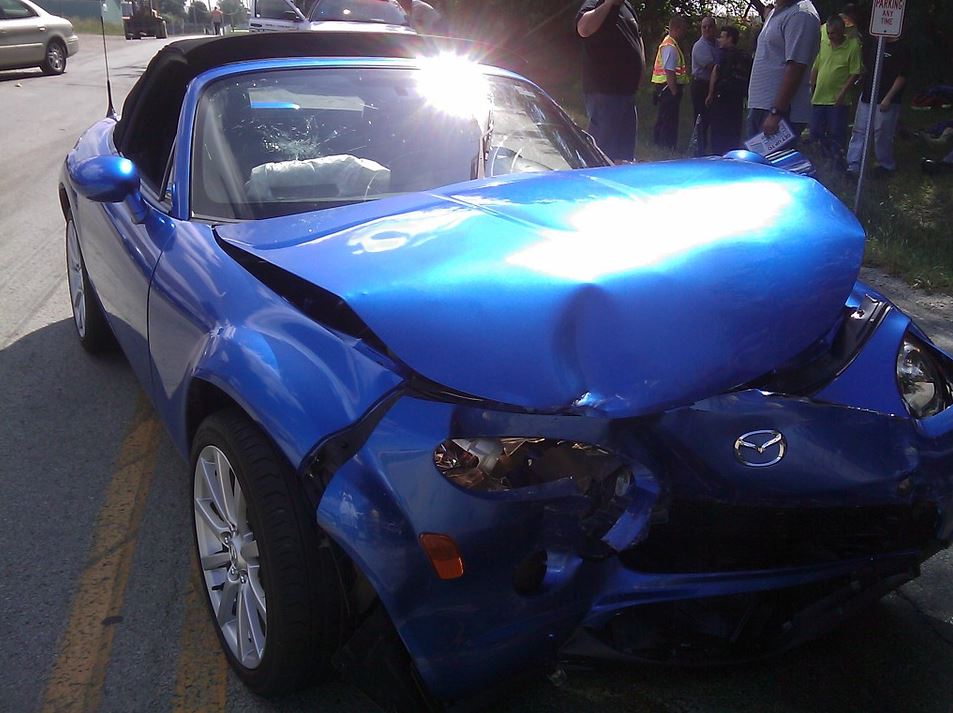 Even if alcohol doesn’t impact your ability to drive, you’re still breaking the law anytime you drive over the legal limit. In most states, the legal limit is .08 per 210 liters of breath. However, in Utah, lawmakers passed a law to lower the limit to .05.

The law’s supporters say that the law is good for public safety. They say that there’s evidence that shows drivers are impaired long before they reach a .08. Opponents say that the law may hurt tourism. While the law remains controversial, the fact remains that Utah has the lowest legal limit in the United States.

In Michigan, you can’t drink and drive a golf cart or a child’s toy car

Most states have a definition of a vehicle for drunk driving cases. In order to be a drunk driver, you must be in physical control of something that counts as a vehicle. In Michigan, that means any device that’s not propelled exclusively by human power.

Michigan law 257.79 defines a vehicle as it pertains to Michigan’s drunk driving laws. Any device that is or can be driven on a motorway in Michigan counts as a vehicle in Michigan. That means you can be a drunk driver in almost any kind of device you can think of. The only devices that don’t count as vehicles include things that are moved only by human power like bicycles.

In Colorado, there’s a legal limit for Marijuana

In most states, the only way to be over the legal limit is to have a certain amount of alcohol in your system. You can also be a drunk driver by driving under the influence of a drug like marijuana. Most states don’t set a legal limit that automatically makes you a drugged driver for marijuana.

Colorado is an exception. In Colorado, you’re a drunk driver any time you drive with more than 5 nanograms per milliliter of blood of active marijuana in your system. It must be the active ingredient of marijuana that’s in your system and not the byproduct that doesn’t have any effect on you.

In New York, you can get a deal if you participate in drug court

The penalties for drunk driving can be harsh especially for repeat offenders. If you’re convicted of drunk driving, you face a lengthy suspension of your driver license, jail time, and fines. However, New York has specialty courts that try to tackle substance abuse problems and monitor offenders at the same time.

Drug court participants have extra court appearances during their term of probation. If you make it through, you can get a great plea deal with reduced penalties. In some cases, you can even use an at-home alcohol monitoring system like Soberlink in order to alcohol test at home.

In Hawaii, drunk drivers must get an ignition interlock device or lose their license for a year

Know before You Go