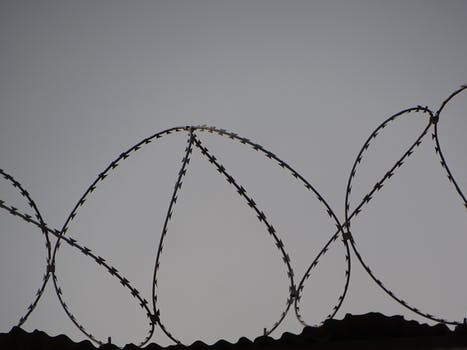 You’ve probably at least known someone who has been in jail. It’s a facility most people want to get out of as soon as possible. Fortunately, there are some ways that you can get through the hoops of the legal system to get your loved one or a friend out of jail in a short time.

This is one of the most popular and easiest ways to get someone out of jail without worrying about the legal ramifications. However, you need to find a reputable bondsman who won’t charge too much for the bail amount. Most companies charge between 10 and 20 percent of the bond. Your loved one will need to follow a few guidelines after being released, such as not missing court and not leaving the area unless permitted.

If you know some of the judges or some of the other members of the court, you can try writing a letter to request the release of your loved one. You would need to provide evidence of support and likely proof of residence or a job so that the court knows that the person has ties to the community. It would also help to include statements from family and friends who can testify that the person will show up for court and won’t leave the area if released until the court date.

Your loved one will be given a bond amount soon after being arrested. You can pay this entire amount so that the person is released. If the person doesn’t attend the court date, then you would be responsible and might need to surrender any property that was used for collateral. However, in this situation, you would likely use cash to pay the bond amount.

Getting someone out of jail might seem challenging, but if you follow a few methods, you can do so legally. It’s important to maintain records that are given so that you have proof of money that is paid and when court dates are in the future. Offer support for your loved one who is released to prevent going back to jail.