DWI Defense: How to Give Yourself the Best Chance of Having Your Case Dismissed 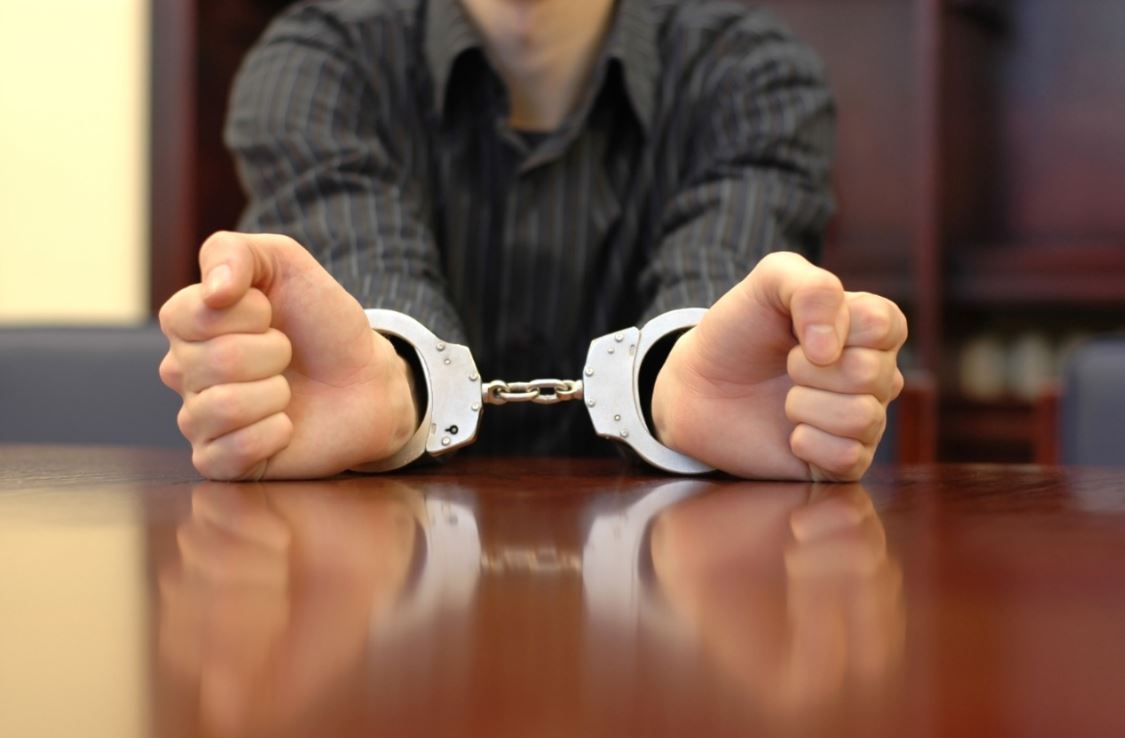 A Driving While Intoxicated or DWI charge might seem insurmountable, especially when the police and prosecution seem to have all the evidence they need to obtain a conviction. But not all traffic stops are created equal, and while it might be conventional wisdom to surrender and enter a guilty plea facing an unwinnable case, it never makes sense to take the blame for a crime you didn’t commit.

Of course, it goes without saying you shouldn’t drink and drive and you definitely shouldn’t drive if you are under the influence of certain kinds of medications or other drugs. That said, if you have a glass of wine for dinner, it doesn’t give the police a free go at your driving record after they drag you out of your car in the middle of the night.

There are some steps you can take. The criminal justice system is named that way for a reason. You have the right to defend yourself against a charge, and only in a court of law are you likely to find anything resembling justice for yourself and your family.

In any encounter with the police, your top priority is to exercise your Fifth Amendment right to remain silent, especially if the police are interested in you as a potential suspect. During a traffic stop, this is doubly important as an inadvertent statement may provide the officers on the scene with a wide variety of justifications for further investigation, up to and including searching your vehicle and charging you with other crimes more serious than driving while intoxicated.

You are under no obligation to answer any question asked by a police officer. Further, there is nothing you can gain by participating in a police interrogation. Anything you say that might tend to serve as exculpatory evidence is inadmissible at trial, and even if you are innocent, there are numerous ways you can ensnare yourself legally.

At the absolute earliest opportunity, retain the services of a qualified criminal defense attorney, preferably a DWI attorney that specializes in this particular kind of case. Let your attorney do the talking when it comes to interacting with the police. Refer any questions or any legal matters to your attorney.

The reason this is so important is because an experienced and qualified attorney will be able to spot any weaknesses in the state’s case early. They will be able to maneuver your defense to take full advantage of these weaknesses and possibly help you avoid being penalized for something you didn’t do.

However, if you try to go it alone and then try to save things with a lawyer at some later date, you may find you have foreclosed on any chance of rescuing your license and vehicle. There’s nothing to be gained by trying to beat the case by yourself. Ask for a lawyer immediately, and don’t say another word.

There is nothing a police officer likes more than a suspect who won’t shut up and who also consents to a search. All of their obligations at that point are gone, and they can simply sit and drink their coffee while the suspect talks themselves into a jail cell.

Since you are prepared, you know the police need a warrant to search you or your car. Further, they need to swear under oath in front of a judge they have probable cause. Make them prove they have a reason to search and you’ll find in a lot of cases it was just an attempt to get you to waive your rights.

The same goes for any medical procedures. The police and prosecution may not seize any evidence, especially evidence from inside your body, without a court order. You are entitled to due process, which means you get a chance to challenge that court order if you choose.

Ultimately, due process is the right to state your case without being interrupted. Use that right and defend yourself. The weaker the case against you, the more likely it will be dropped. The police and prosecution are likely to be far more interested in a case that can be quickly won.