Parental Rights: How to Make Sure You Get a Fair Custody Agreement 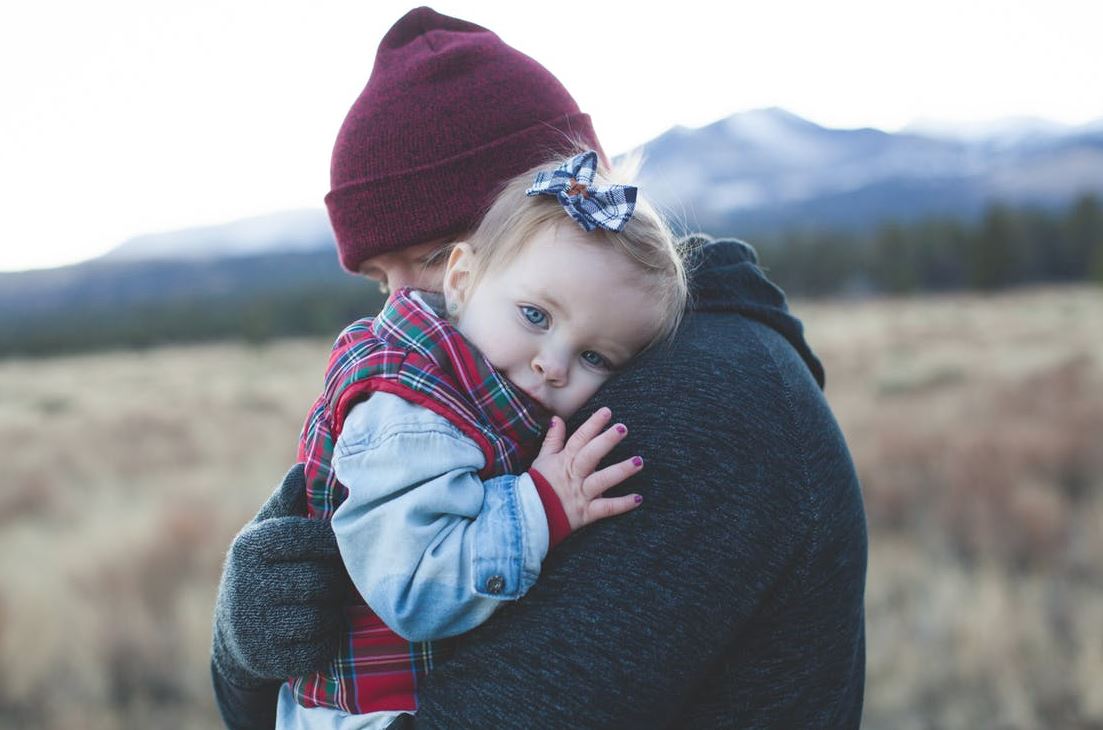 Divorce is never easy, and when kids are involved, it’s even more complicated. Parents want to remain involved in their kids’ lives, but when they’re not living with their child every day, it feels like they’re being left out. Asking for, or demanding, more custody may not be the answer, however. How do you make sure that you’re getting a fair custody agreement?

The first thing you have to do is redefine what fair means in the context of child custody. The divorce was your and your ex-spouse’s decision, because you believed it to be best for all of you. That same mentality needs to be applied to custody: you need to make decisions based on what’s best for everyone, but most especially the children. Fair may involve more or less time than you’d like, pickup or drop-off arrangements that aren’t ideal in your mind, or making other compromises that you wouldn’t have to make in a perfect world.

Take an honest look at your own schedule and commitments, and don’t try to get more custody than you can reasonably handle. While you want to spend as much time with your children as possible, asking for and getting more custody than you’re able to handle on your own can lead to trouble down the road. If your child is spending more of your time with them with their other parent or a babysitter, your ex may go back to court to request a change in custody. Ask for custody in ways that work with your schedule, or be willing to change your schedule to work around custody.

Remember Your Child’s Schedule and Commitments, Too

If your kids are school-age or older, they may have after-school activities, clubs, sports, and possibly even jobs. If they’re not yet old enough for any of that, consider those possibilities and think about including alternative options to allow for that as they get older. For example, alternate week arrangements may work fine for now, but you may want to include the option to switch to a 2-2-3 plan as they get older.

The expertise and counsel of a good child custody lawyer can be invaluable when determining custody. Attorneys such as Christopher Dionisio handle child custody and support, and can help parents find fair agreements for all their family law issues. A lawyer can also ensure that things don’t get heated due to emotions, so that arrangements can be more easily agreed upon.

Child custody is one of the most difficult parts of divorce. It requires setting aside your own emotions and desires and putting those of your children first. A fair custody agreement may not be exactly what you want, but if it puts the kids’ needs first, it’s what you need.