Thoughts on the American Drug and Medication Culture 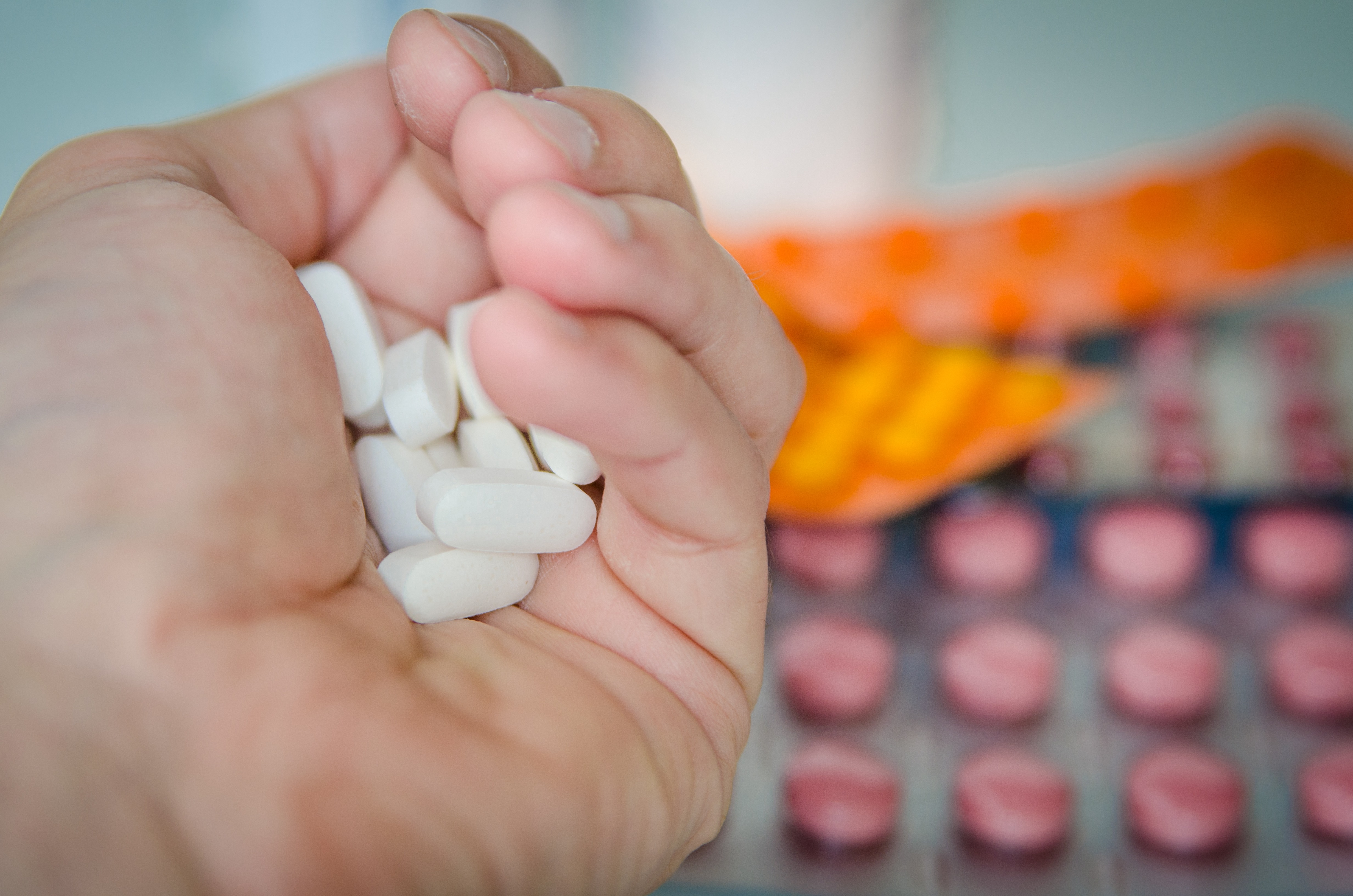 This article is provided by Noah Rue. Noah is a writer, a digital nomad, and a graduate of the lessons of life (primary) and also the University of Idaho. These days, Noah teaches English as a second language in lovely Puerto Vallarta, Mexico and moonlights as a content strategist for an American based marketing company. The opinions are his.

Over the years, I have discovered more and more of the people in my life struggle with different kinds of addiction. We know what addiction is, and most of us think of it in terms of drugs. We can also generally be assured that people don’t ever start using substances to get addicted. Substances are often “tried” as one-time things. We are warned of the harm drug addiction can bring, being taught to refrain from illegal substances for such reasons.

I’m not here to discount that. I know people who have been addicted to illegal drugs and it is an extremely serious issue. But though the conversation is becoming more popular, we need to get to the facts and completely publicize the way big pharmaceuticals use legal drugs to make money at people’s expenses. Many times, addiction makes money for medicine providers and manufacturers, and sometimes legal drugs are more harmful than illegal.

There is most likely nobody in your life that is completely anti-drug, even if they would say they are. Many people enjoy alcohol. Most people are okay with the idea of medication. Whether this is for physical pain or mental problems, the way we define “drug” is problematic and contradictory within our society. We define drug as something that gets you high or takes away your physical control and motor skills, then make justifications for legal drugs that do the same thing.

So at some point, we need to trust what scientific experts are saying, and not the ones who are motivated by money. Here are some facts given to us by experts — not big pharma, not politicians, but experts.

We need more publicized information about how drugs affect our brains and bodies and why.

Let’s use anti-anxiety drugs and painkillers as an example. Obviously neither of these kinds of drugs in themselves are bad, especially if they help someone function better. Some of our most common painkillers and anti-anxiety drugs however are highly addictive, and people sometimes abuse medication which leads them to abusing illegal and unregulated drugs later.

Xanax is a very common anti-anxiety drug, but it’s not intended for long-term use. Use for more than just a short time can lead to addiction, and improper weaning off of this drug can cause more problems than were originally had. There are many cases where people use it for too long or use too much of it and are unfortunately made addicted to other drugs just off of this one prescription.

I want to propose that drug addiction actually makes big pharmaceutical companies more money, because you keep buying their drugs. Big pharmaceutical companies lobby heavily to keep American healthcare privatized for this reason. And I want to propose that the more money given to politicians by these drug companies, the more those politicians will push for dangerous medications to be normalized in medical communities.

If you simply look at all of the money Big Pharma annually gives to politicians and their campaigns, the amount is so much that it’s no wonder they’ve been so successful in having their hands in different legislation through the years. Disabled, sick, and injured people become trapped taking highly addictive drugs as a means to treat their symptoms. In some cases there is no cure for their pain, but the side effects and addiction of the drugs they’re given would be better handled by minor illegal drugs like marijuana.

So What To Do?

We need to rapidly change the way we look at drugs and how we treat injuries, illnesses, and disabilities. We need to realize that substances and medication aren’t always the best fix, and should be approached very carefully. After all, people are individuals. The way a drug helps one person may not be effective for another.

People will always be trying to make money off of someone else’s pain. While there are many different opinions on what to do about drug addiction and big pharmaceutical companies constantly ripping off people with physical ailments, there are things you can do in your own community. First of all, do research and talk about things with people. If you know someone seemingly addicted to medication, and it’s interacting with how they function with others negatively, talk to them or someone close to them. Vote for politicians who care about healthcare for all Americans and tell them what you think of Big Pharma when voting season comes around. And of course, research natural solutions to medication — not illegal drugs, but naturopathic medicine that is becoming more common and can be a viable option in place of medication (depending on one’s situation, of course).

What are your thoughts on American drug and medication culture? Let us know in the comments below!