5 Legal Actions You Can Take after Being Arrested 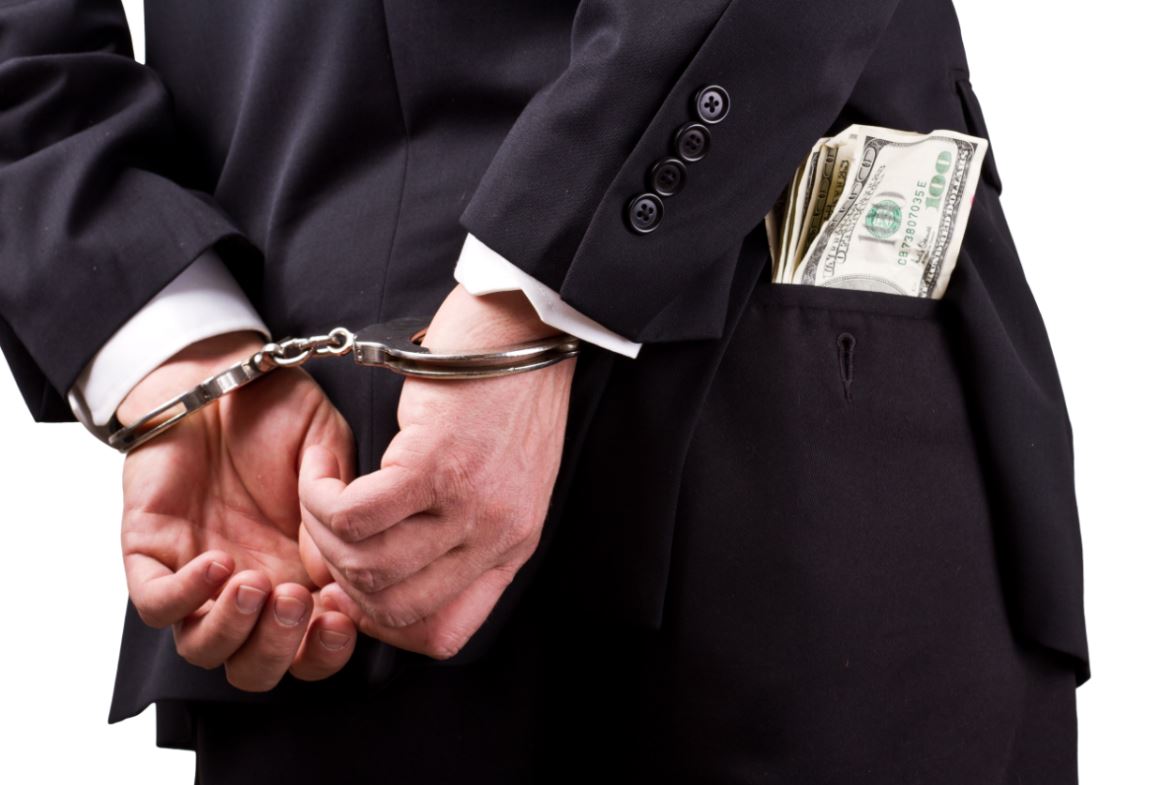 Being arrested can be both stressful and hazardous for a variety of reasons. The key disadvantage faced by a recently arrested person is confusion. You’re in jail. You’re facing charges you may or may not understand. The police want to question you about topics you don’t understand. You’ve been read your rights but you’re not entirely sure how they apply to your situation. What should you do?

The actions you take, or decide not to take, after you are arrested are of vital importance, because bad decisions can turn a hassle into a nightmare. Here are some things you should keep in mind if you are either facing arrest or have already been arrested.

Under no circumstances should you talk to the police. You should answer no questions of any kind at all. Do not attempt to defend yourself. Make no attempt to justify your actions, provide exculpatory evidence or vow to acquit yourself. There is absolutely nothing you can do to help yourself by talking to the police or answering their questions. Remember, you have a constitutional right to remain silent. Use it.

Under the Fourth Amendment to the Constitution, you have the right to refuse an unreasonable search. Even if the police claim they have probable cause, they still need a warrant to seize evidence against you that will be admissible at trial. Make them prove to a judge they have that probable cause and make them swear by it. In many cases you’ll find that their proposed search was nothing more than an attempt to get you to surrender your rights.

Invoke Your Right to Counsel

As early in the process as you possibly can, ask for an attorney. Lawyers like Raymond Martinez will tell you a qualified and experienced criminal defense attorney can often help you challenge flimsy evidence, over-charged cases and ambitious prosecutors quickly enough that the prospect of a trial and a lengthy and stressful defense is dramatically reduced. The other major benefit to invoking your Sixth Amendment right to counsel is it immediately halts any interrogation process by police.

Under absolutely no circumstances should you sign your name after being arrested, especially if the police or the prosecutor put something in front of you. Your rights entitle you to both due process and a competent defense. The state has no authority to force you to sign your name, agree to anything or testify against yourself. If asked, fold your arms and ask for a lawyer.

Not long after your arrest, you will be arraigned by a judge. At your arraignment, the court will hear the charges against you and allow you to enter a plea. If you plead not guilty, bail will be set and the terms of your release will be read to you by the judge. In most cases, you will have the opportunity to post bond, which means a bail bondsman will post the full amount and ask you to secure the bond with some form of collateral. It is vitally important you post bail, as you will have little to no chance of mounting a competent defense if you are sitting in a jail cell.

Being arrested is a trial in itself, but it is possible to beat bad charges, overzealous cops and a system that often can’t deal with a prepared defendant. Be that prepared defendant and you’ll have the best chance of avoiding more trouble.