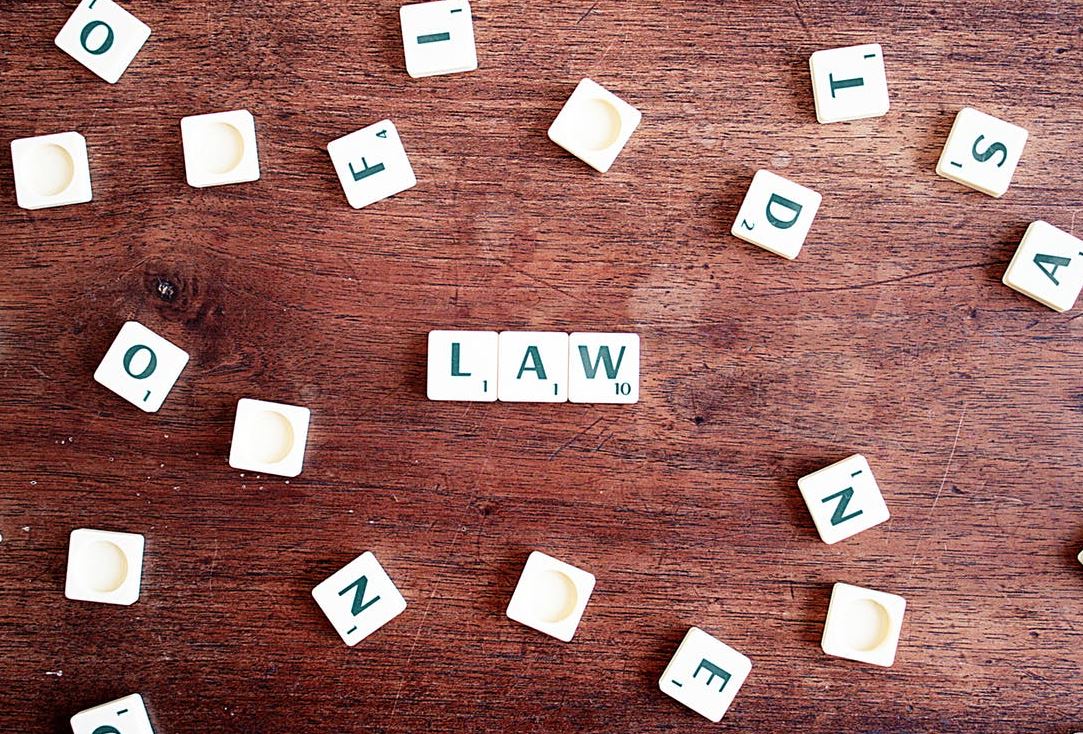 Many people are confused as to the difference between torts and other personal injury lawsuits. While they are closely related, there is a definite distinction as well. A tort is an act that ends up causing personal injury to another party, and it is considered to be a civil matter that does not come from a statute or contract.

Personal injury issues typically involve people who have dealt with a type of injury as the result of medical malpractice or someone else’s accident. Torts, on the other hand, deal specifically with the compensation to which someone is entitled when someone else infringes upon their legal rights. Personal injury law is somewhat of an extension of tort law and can be seen as the branch of the law that comes into play when tort law has been violated. A tort can involve an injury that is psychological, in addition to purely physical injuries.

There are two different classes of torts—negligence torts and intentional torts. Negligence torts occur when people fail to exercise the reasonable amount of caution to avoid causing harm to other people. The majority of car accidents fall into this category, for example. It is natural that any person will make a mistake once in a while, but behavior is considered to be negligent in the legal sense when a person does not meet the legally recognized standard of conduct that would make sure that the injury to the other person does not happen. The party will be considered responsible for any damages that need to be paid even if he or she had no ill intent. Intentional torts involve civil injuries that were done with an intent to harm, such as libel, slander, assault/battery, intentionally inflicting emotional pain on another person, et cetera. These lawsuits have the potential to be higher in damages than negligence torts, but this is not always the case as the ill intent is often very difficult to prove.

A tort can lead to a personal injury lawsuit that is put into place in order to take the damages from the person who committed the act. There are many different types of damages that can be recovered, including emotional distress, loss of income, medical expenses, and more. If you believe that you may be involved in such a matter, you should contact a law office like D Chadwick Calvert Law Office for the appropriate assistance.

If you feel that someone has wrongfully harmed you, you should feel free to seek the help of a qualified attorney as soon as possible. You deserve justice, and you should not be afraid to pursue it.