Alexa, What Happened to My Car? 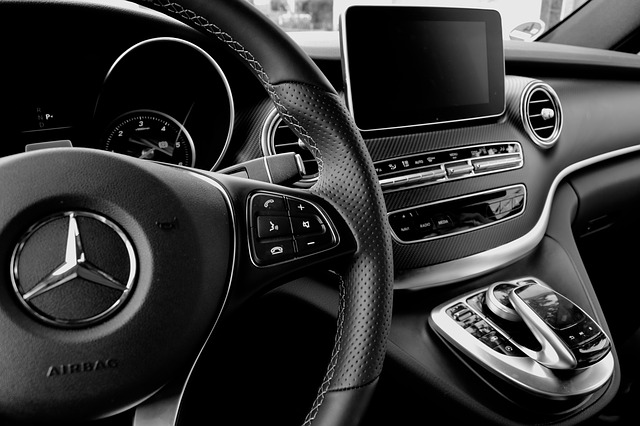 I wish my car was new enough to have all the latest technology. Besides safety features, some of that stuff is just plain fun. But as pointed out in the New York Times, some technology may have very serious drawbacks and subject your car to hacking. Please read the article. Here are the opening paragraphs:

Amazon’s Alexa voice-controlled virtual assistant is the Chatty Cathy of the tech world, a digital darling that consumers can’t get enough of. It can tell chicken jokes, order pizza and turn off the kitchen faucet. So it’s not surprising that Alexa has made the leap from the home to the car.

But just as Alexa promises added hands-free convenience for drivers, researchers and engineers warn that it also opens new avenues for hacking, tracking and sonic attacks. Depending on how voice-activated assistants are connected, such hacks could range from annoying pranks like opening a car’s windows in the rain to dangerous attacks like remotely unlocking a house’s doors for a robbery.

“As we make everything smarter and more connected,” said Nadir Izrael, chief technology officer of the internet security firm Armis, “we end up creating a huge attack surface on devices, like cars, that weren’t intended.”

Last year, Armis discovered one such vulnerability — known as BlueBorne— that exposed billions of connected devices, including Amazon’s Echo and Google’s Home smart speakers, to the possibility of being hijacked by hackers. Cars with Bluetooth were also vulnerable.

Cars are a highly lucrative target, said Yoni Heilbronn, chief marketing officer at Argus Cyber Security, which the automotive systems supplier Continental recently acquired. “People are inside these vehicles moving at high speeds, and cars cost a significant amount of money. So how many Bitcoins would you pay a ransomware hacker?”

Navigation systems already recognize — often imperfectly — drivers’ voices, and many cars have their own speech-recognition features. Connect a smartphone to a car’s infotainment system, and a driver can have access to features including Apple’s Siri or Google’s Assistant.