In a Car Accident? 5 Signs Your Crash Could Lead to a Lawsuit 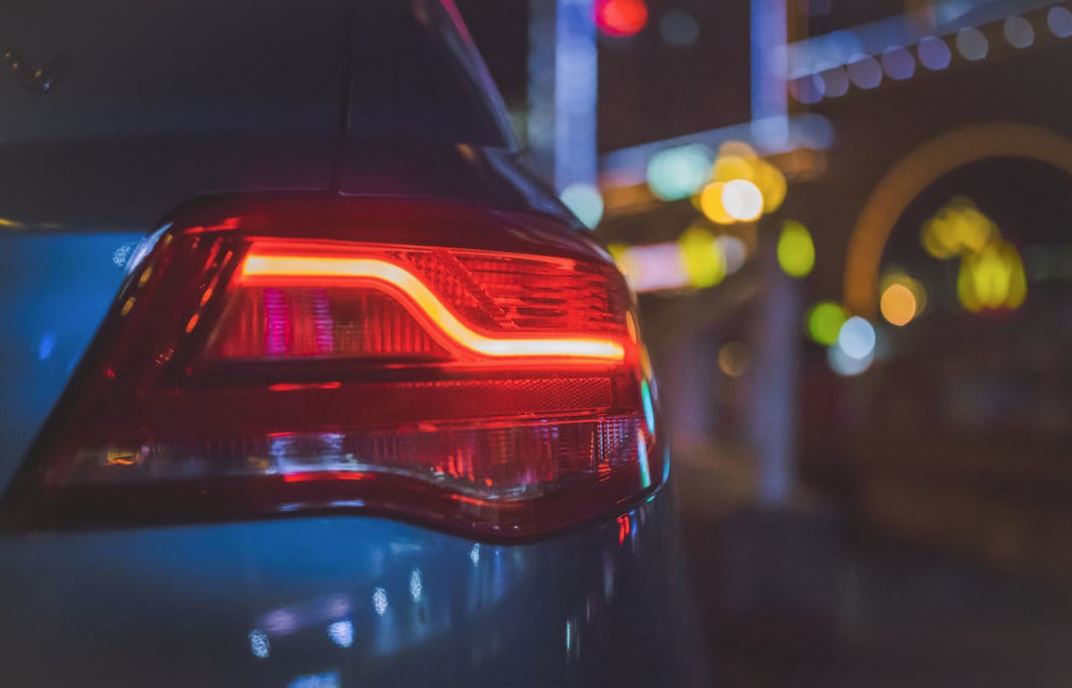 If you have been in a car accident recently, you likely have a lot to worry about. You may have damages to repair on your car, not to mention the medical injuries with which you may be dealing. However, for many people, this is hardly all there is to deal with. Many people also have to deal with the possibility of being sued after a car accident. There are certain signs that you should watch out for that could mean that you are going to be dealing with a lawsuit in the near future, and the following are five of them.

If you see that the other party in the accident is documenting all the details of the accident, this is a definite sign that a lawsuit may be in your future. This is what people do when they are trying to make sure they have evidence that they can use in the future. However, this is not definite, as they could be documenting everything for their own records.

You Are at Fault

If you are at fault in the accident, that is one sign that you could end up having to pay the consequences. Some people will choose not to sue regardless, but it is always a risk when you are the one who caused the accident.

You Hear from a Lawyer

If you are hearing from a lawyer about the accident, there is a fair chance that it could lead to a lawsuit. Of course, this is not always the case, as they could decide to drop the matter if they realize that the lawsuit will not be worth it, but there is a chance that they will follow through as well. If this happens to be the case, it would not hurt you to find a lawyer yourself, such as the ones at Bellotti Law Group, P.C.

The Other Party Was Severely Affected

If the other party did not suffer that much as a result of the accident, there is less of a chance that they will pursue it legally. However, if they have lost a lot in terms of vehicle damages, medical injuries, time lost at work, et cetera, they will be more likely to try to receive compensation for their suffering. This is just one factor to keep in mind.

The Other Party Has No Insurance

If they have no insurance, they will be more likely to sue. This is simply because this would give them a way to recover the damages from the accident without having to lose anything themselves.

As you can see, there are a few different signs that can indicate that you are about to be on the receiving end of a lawsuit. However, none of them can predict the event with 100% certainty, and you can see none of these and still end up being sued. The best thing you can do is be prepared and know the law and your rights as well as you can.