Involved in a Car Accident? 4 Ways You Could be Liable 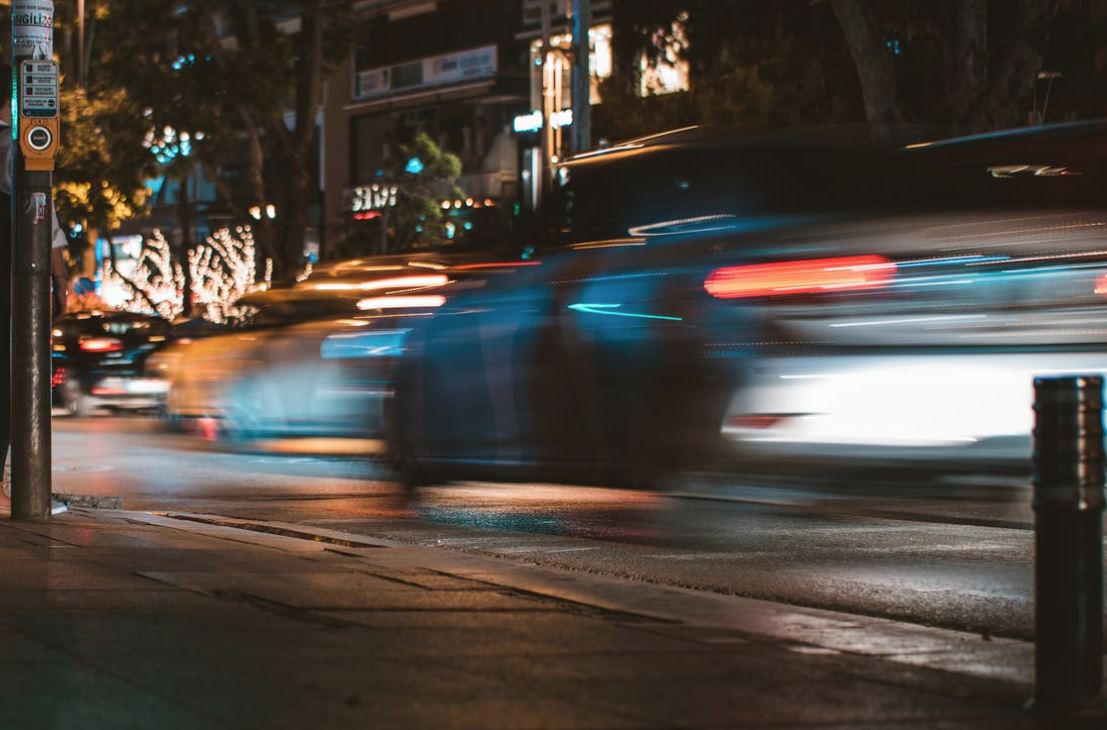 While no one plans on getting into a car accident, your actions prior to the collision could leave you liable for causing it. If you are deemed liable for a crash, you could be on the hook for thousands of dollars in damages even if you have insurance. Let’s look at some specific reasons why the law deems a person responsible for a vehicle crash.

You Were Talking on a Cell Phone

In most states, it is illegal to have your phone in your hand while driving. This is because using a cell phone can be distracting, and distracted driving of any kind is generally considered to be a negligent act. In some cases, simply carrying on a conversation with someone inside or outside of the vehicle could cause a distraction.

You Were Driving Too Fast for Road Conditions

If it is raining or snowing outside, you generally have to slow down to account for poor road conditions. Reducing your speed reduces your stopping distance, and it may also allow you to better control your vehicle while it is moving. While there is no set speed that is considered safe while driving in bad weather, driving at or below the speed limit may not be a defense.

You Were Impaired by Drugs or Alcohol

It is illegal to drive while impaired even if you were taking legal drugs that were prescribed to you prior to operating a motor vehicle. In all 50 states, the legal alcohol limit is .08 percent for drivers of passenger vehicles who are over the age of 21. If you cause an accident while impaired, you could be charged with DUI and also be held partially liable for any injuries that you suffer. Talking with an experienced lawyer like those from the Alexander Law Group may help you know where you stand.

You Failed to Obey a Traffic Signal

Running a stop sign or not stopping at a red light are two examples of failing to obey a posted traffic sign or signal. If an accident results from not obeying those rules, you could be held liable for your actions leading up to the crash.

In a car accident case, multiple parties could be held responsible. Therefore, it may be best to talk with an attorney who can use his or her understanding of the law to obtain a favorable outcome in a matter. This may help an individual limit his or her financial loss and move past the incident.