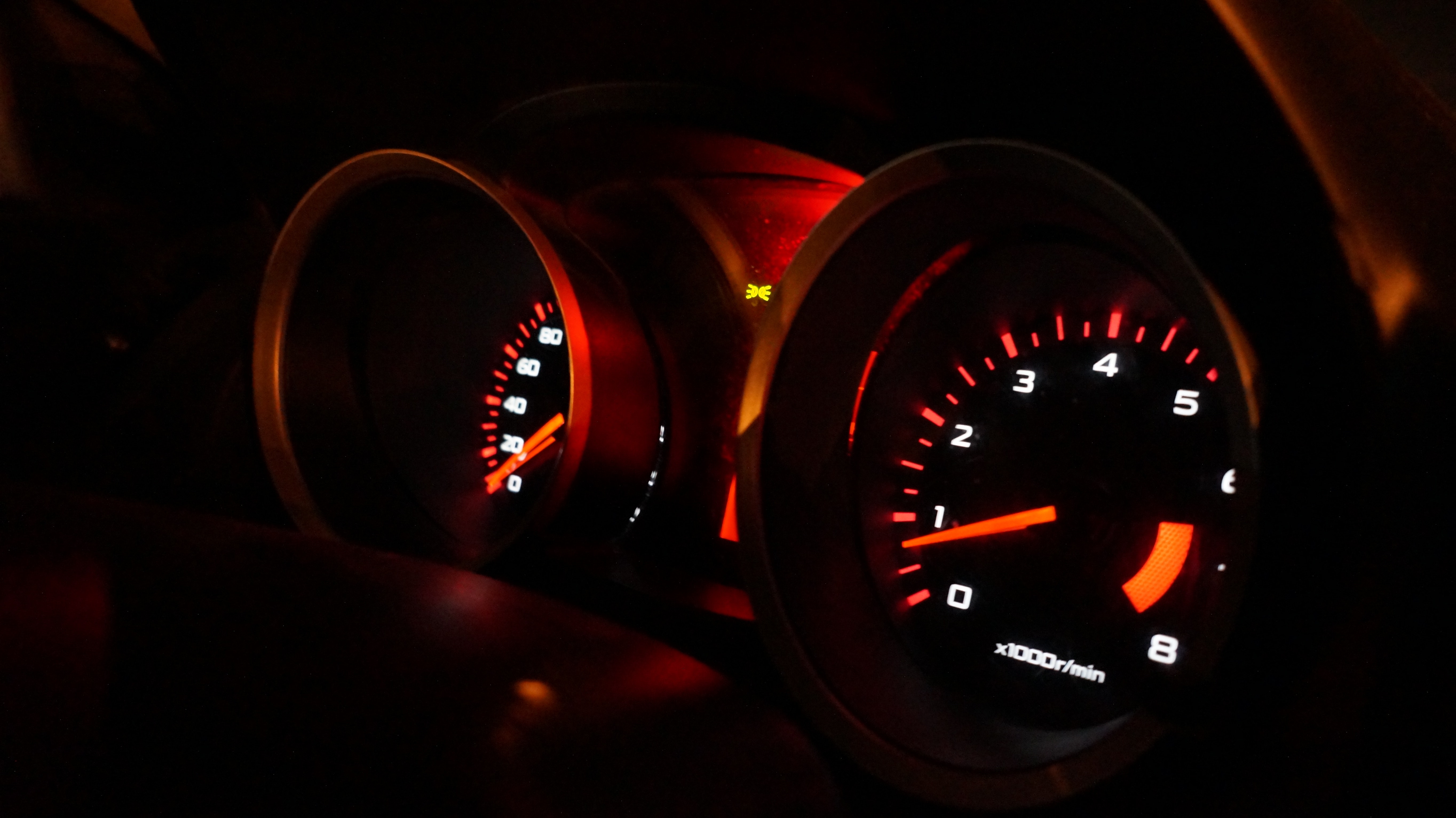 In continuing coverage of the fallout from a fatal accident involving a 49-year-old pedestrian and a self-driving Uber vehicle in Tempe, Arizona, the Washington (DC) Post reports governments and technology companies are reevaluating their approach to self-driving technology in the wake of the accident. The Post reports Arizona Gov. Doug Ducey sent a letter to Uber informing the company that their self-driving vehicles are banned from the state’s public roads. The Post says the ban “held special significance because Ducey had previously welcomed Uber’s testing in the state by pitting Arizona’s comparatively relaxed regulatory framework against neighboring California’s.” Lyft President John Zimmer said of the footage released by Tempe police that either the vehicle itself or the backup driver should have been able to avoid the crash, which he said, “is something that I think should give everyone pause.” Zimmer explained that self-driving vehicles may ultimately lead to a significant reduction in automotive fatalities, but companies will need to be sure to not use “shortcuts” to prove the safety of the technology. Reuters  reports Zimmer said, “We need to make sure that all players are acting responsibly because, again, the goal is to actually make it a safer opportunity for people.” Zimmer said that about 100 people die each day in automotive crashes, and he said he is concerned that “if it took autonomous (vehicles) one day more because of this, to get to market, that could be 100 people’s lives that are at risk.”

In an editorial, the Chicago (IL) Tribune says that while it understands the pain experienced by the family of the victim in last week’s accident, “in this as in other avenues of progress, technology often fails before it can succeed. Failures inform…And in the fledgling arena of autonomous car technology, on-the-road, real-world testing is the only way these cars can reach a point where they’re safer than having humans behind the wheel.” The Tribune expresses confidence that self-driving cars will eventually greatly reduce the number of automotive fatalities, and “those who would use the death in Tempe to slam the brakes on the development of these vehicles risk keeping all of us from that smarter, safer future.” Ken Colburn, the founder and CEO of Data Doctors Computer Services, writes in the Arizona Republic that humans will continue to reject autonomous vehicles until self-driving cars have a nearly perfect record.

Uber will not renew permit to test AVs on California public roads. The AP reports Uber does not plan to renew its permit to test autonomous vehicles on California public roads. The permit expires on Saturday, and “any application for a new permit will need to address any follow-up analysis or investigations from the recent crash in Arizona and may also require a meeting with the department,” said the California DMV in a letter sent to Uber on Tuesday. According to the AP, “California is the second state in which Uber won’t be able to test autonomous vehicles on public roads,” as Arizona Gov. Doug Ducey on Monday “suspended Uber’s self-driving vehicle testing privileges due to the crash.” The company is still permitted “to test on public roads in Pennsylvania and Ontario.” Also reporting on the news are the New York Times, Bloomberg News , NPR , Ars Technica, and Re/code .

Nvidia suspends autonomous vehicle tests following Uber pedestrian death. Bloomberg News  reports about Nvidia’s decision to suspend its autonomous vehicle testing “temporarily” in the wake of the death of a pedestrian in Tempe, Arizona, who was struck by one of Uber’s autonomous test vehicles last week. CEO Jen-Hsun Huang described the challenge of developing a fully autonomous vehicle as “probably the hardest computing problem that the world has ever encountered.” While the company is halting its more visible testing, Nvidia “will continue to use vehicles with drivers that gather data” and “on Tuesday introduced a new virtual-reality product,” Drive Constellation, “that will simulate the conditions automated systems will face on the roads.”