DUI Related Accidents: How to Handle the Defense of Your Lawsuit 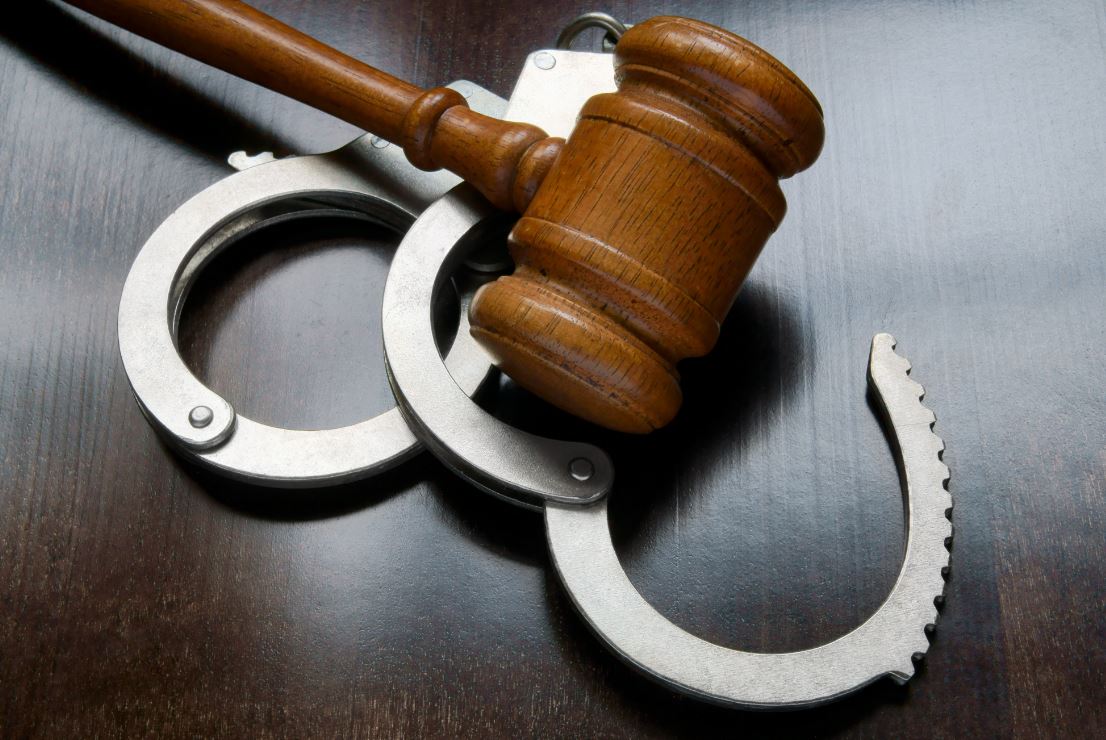 Gather As Much Evidence As Possible

It is important that you gather as much evidence that can be used to bolster your side of the story as possible. For instance, showing a video of another driver running a red light could reduce the odds that you are held liable for causing a crash. Showing that the other driver was using a cell phone or was also impaired could be helpful in court or during settlement talks.

Ask to Have Evidence Suppressed

If a blood test indicates that you were drunk at the time of a collision, it may be possible to have that test suppressed by a judge. To do this, you could argue that it was conducted improperly or that you never gave consent to have blood drawn. While implied consent laws apply to breath tests, officers must generally need a warrant to take your blood.

You Aren’t Compelled to Talk

It is important to know that you aren’t compelled to say anything to a police officer, a prosecutor or a judge. Authorities are not allowed to question you without a lawyer after you request legal counsel. If you are questioned without your lawyer after requesting his or her presence, anything that you say may be ruled inadmissible at trial.

An attorney such as those from the Maltezos Law Offices can tell you more about the possible penalties in a DUI accident case. In the state of Florida, you can be charged with a felony if a person is seriously injured in an accident. Therefore, it is critical that you have an advocate who can help you obtain a favorable outcome in your case. For instance, it may be possible to negotiate a plea deal that reduces the penalties that you face.

If you have been involved in a DUI accident, it is important to learn about and preserve your rights. Ideally, you will spend your time collecting evidence and working with your attorney to develop a strategy to keep any negative consequences in your case to a minimum.