Guilty or Not Guilty: How You Should Plead in Your DWI Lawsuit 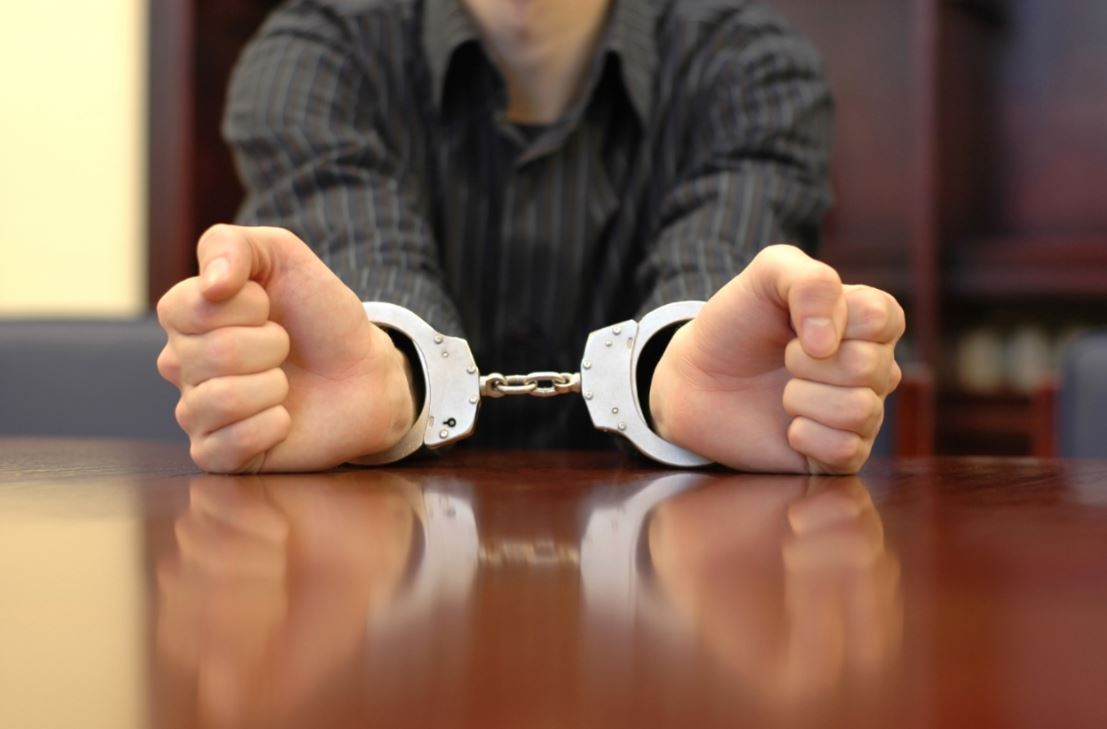 If you have been taken into custody and charged with driving while intoxicated, you could face a variety of penalties. These penalties could include a fine, jail time and a loss of driving privileges. However, the first step in the legal process is making a plea before a judge. How do you know whether to plead guilty or not guilty?

Most People Plead Not Guilty

As a general rule, you will want to plead not guilty to the charge that you receive. This preserves your right to have a trial or otherwise negotiate a plea deal in your case. A not guilty plea is also appropriate if you don’t think that there is enough evidence against you for the prosecution to obtain a conviction.

Guilty Pleas Generally Come after a Deal Is Reached

Typically, a person will plead guilty after reaching a deal to do so with the prosecutor. For instance, you may be given probation instead of jail time in exchange for your plea. You could also have the DWI charge reduced, which may make it easier to find future employment or get into school. Not having a drunk driving conviction on your record could also make it easier to travel to other countries.

Consult with an Attorney

Ideally, you will consult with a DWI lawyer prior to making any decision about your case. Legal counsel will be able to tell you more about the penalties that you face if convicted as well as the implications of a guilty plea. Furthermore, your legal representative will take steps to challenge evidence or have it suppressed, which could increase the odds of obtaining a favorable outcome.

You Can Change Your Plea at Any Time

In the United States, a person is innocent until proven guilty. Therefore, there is no reason to plead guilty unless there is some incentive provided by the authorities to do so. If you have any doubt about what you want to do, your attorney can provide insight that may make it easier to come to a decision.