Making Bail? 4 Things You Need to Know about Bail Bonds 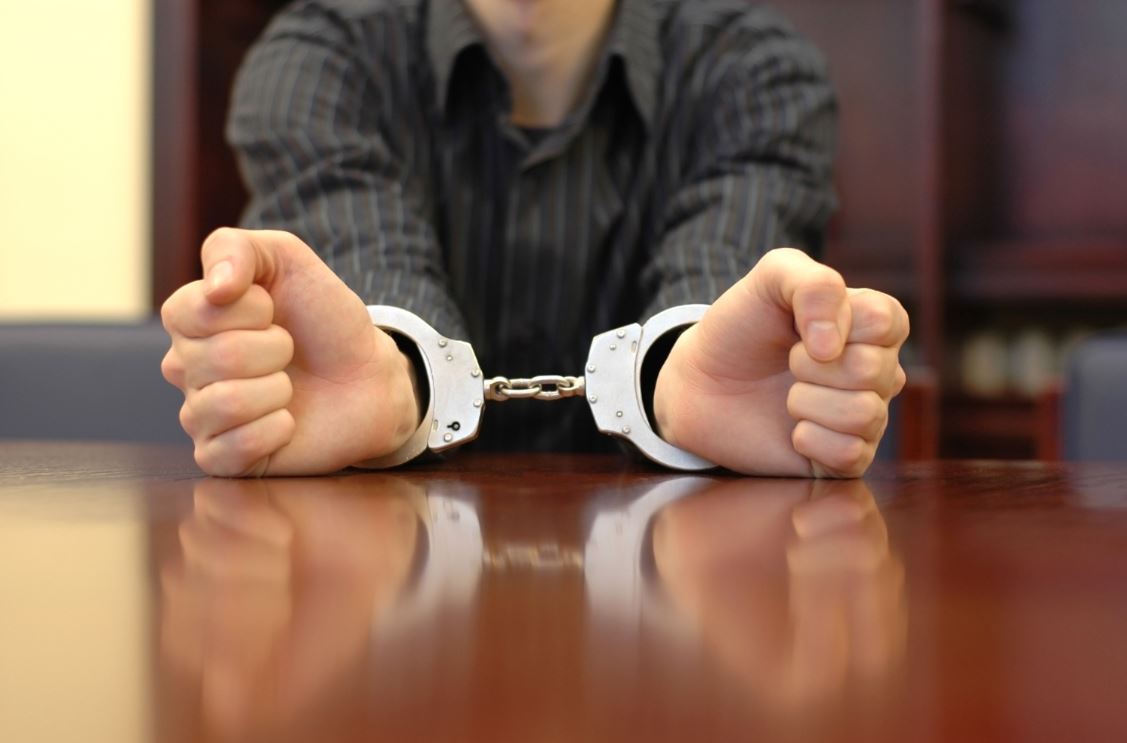 A bail bond is a tool that allows you to be released from custody while your case is pending. However, you will still need to adhere to any conditions or guidelines set by the court while out on bond. Let’s look at some key items that you should know about bail bonds prior to getting one.

How Is the Amount of the Bond Determined?

The amount of the bond is determined in part by the severity of the crime committed. Generally speaking, a person will receive a higher bond amount for a murder charge compared to a simple assault or battery charge. The amount of a bond is also determined by a person’s criminal history as well as the likelihood that a person may flee or commit another crime while free.

You Don’t Have to Pay the Entire Bond

While you have the option of paying the bond directly, this isn’t always necessary. Working with a company that offers bail bond services can help you obtain your freedom at a fraction of the cost. Usually, you will pay 6 to 10 percent of the bond amount when working with a bail bondsman. Typically, the amount paid to obtain the bond is forfeited when you are released.

Property May Be Used to Secure the Bond

If you don’t have enough money to pay the bond, it may be possible to use property to secure your freedom instead. Courts and bail bond companies will generally accept the deed to a house, the title to a vehicle or anything else of value as collateral to secure a bond. In the event that you don’t show up to court or otherwise violate the terms of the bond, the collateral will be liquidated.

Bonds Can Be Revoked

Failure to show up for court or to adhere to other conditions set forth by a judge could result in bond being revoked. In some cases, a violation could result in the bond amount being increased. If someone has paid to obtain your bond, that person may be out the money or collateral used to secure it.

Jail can be a dangerous and stressful place to spend even a few hours in. If you can, it is in your best interest to bond out as soon as possible. Typically, you have a chance to make a phone call as part of the booking process, and that call will ideally be made to someone who can obtain a bond or to a bondsman directly.