Parents in the Nursing Home? 5 Signs of Negligence to Look Out For 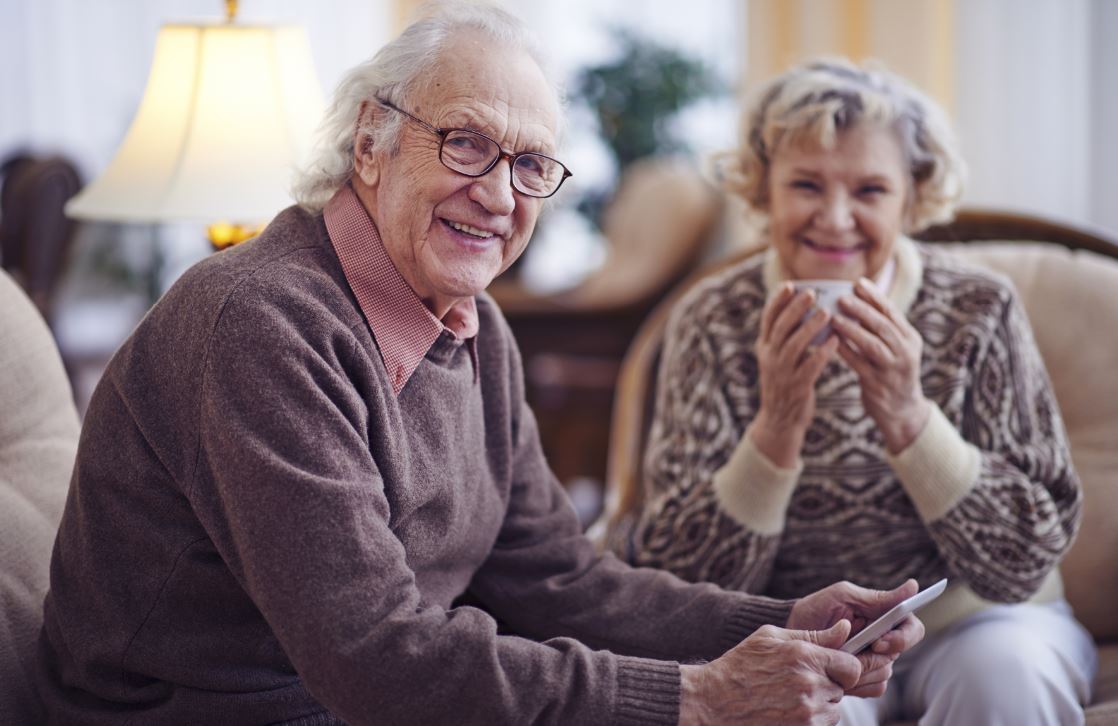 About 1.3 million Americans are confined to nursing homes. While most agree to be admitted to a nursing home because of the level of care that they need, some do not get the level of care that they need in these facilities. About 10 percent of people living in nursing homes are abused or neglected. The New York State Elder Abuse Prevalence Study suggests that number is much lower than the reality of the situation. If you have a loved one living in a facility, then you need to watch for signs of abuse or neglect.

If you go to visit your loved one in a nursing home, then make sure to look for bruises and broken bones. While many seniors get bruises on their skin extremely easily, make sure that there is a logical explanation for these bruises. Additionally, look for any signs of broken bones and make sure that they have a logical explanation. In the past, patients have received $65,000 for broken legs, $150.000 for a non-fatal head injury and $1,840,000 for a hip injury.

If you visit your loved one in a nursing home, be sure they have not lost a lot of weight and that they are wearing clean clothes. Bedsores are a common sign of neglect as patients are not turned properly. Make sure that the person is getting their medicine in the right way. Unfortunately, this does not always happen as settlements have been handed out for over $5.2 million for a man who died of sepsis after his pain complaints were ignored and a settlement of $7.12 million after a man’s leg had to be amputated because arthritis was not properly taken care of regularly.

Emotional abuse can be one of the most difficult to spot because the senior may be afraid of speaking out. Caregivers who are arguing or causing a senior to be fearful around them are committing elder abuse. While the cases can be difficult to prove, an Oklahoma woman was awarded $4.5 million after a caregiver locked her in a walk-in freezer.

While you may shudder at the thought of seniors suffering sexual abuse in nursing homes, unfortunately, it does happen. Often seniors may seem withdrawn or they may pull away from certain caregivers. According to the U.S. Department of Health and Human Services’ Administration for Community Living about 2,000 cases occur annually that are reported.

While many seniors work their entire lives and end up with very little after medical problems occur, some nursing homes try to take that little away from them illegally. Family members should watch for signs that checks are written to staff members and cashed. Illegal wills and living power of attorneys are often forged. If you think your senior is being financially taken advantage of, then make sure to report it. This exploitation can also take the form of forcing the senior to give them valuables that they process.

If you suspect a senior in a nursing home is being neglected or abused, then contact a law firm to start the investigation. They can work with the authorities to determine the facts in many different types of cases.