Get Out of Jail Card: 5 Things You Need to Know About Posting for Bail 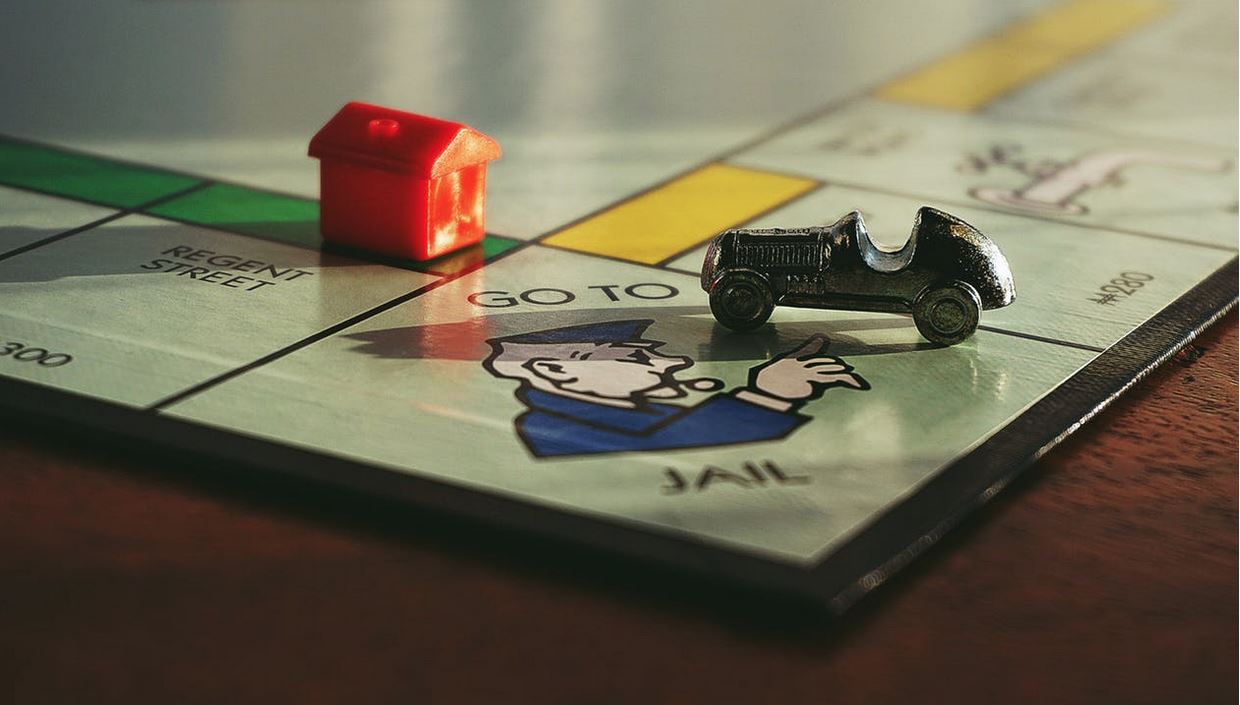 Once you’ve been arrested, it can be a waiting game to see if a bail amount will be set by the court. The amount will depend on a variety of factors which can put you in a financial predicament. Here are some of the things that you should know about posting for bail.

Bail Can Be Dependent on Record
The amount of bail that may or may not be set by the court will be dependent on your criminal record and the severity of the crime. If your family decides to post your bail through the court system, they will have to pay the full amount set. This may be a severe financial hardship for your family and make it difficult to afford private legal counsel.

Acceptable Forms of Collateral
In some instances, your family can put up collateral instead of straight cash in order to post your bail. This could come in the form of your house, car, or even a retirement account. You’ll have to carefully consider if it’s worth the risk the loss of these items should you fail to appear in court.

Appearance Is Mandatory
The whole point of posting bail is to act as an incentive for you to attend all of your court appearances and to follow any other mandates of the court. This could include having to check in with a probation officer on a weekly basis to determine your risk level to the public. If you fail to meet the requirements set, you will have to go back to jail and you will lose the amount of bail posted.

Amount Required Varies
In some areas, a bail bond agent may be available to assist you with posting bail. This generally requires a greatly reduced upfront cost in order to get you out of jail. For example, a percentage of the total bail amount is what the agent will require in order to post your bail. There will be a non-returnable fee associated with the use of this type of agent, though this fee will be much lower than the amount of the bail itself.

Failure to Appear Penalties
If you fail to appear and use an agent, your family will still have to pay the remainder of the bail to the court. They will also lose the amount of money that was already given to the agent. It is in your best interest to follow all of the guidelines required to avoid this situation.

Finding yourself on the wrong side of the law is never fun. You should understand the facts so that you can make the best decision. Consider these things so that you can post bail quickly and with as little trouble to you and your family as possible.