Not Guilty! How to Make a Good Impression on the Jury 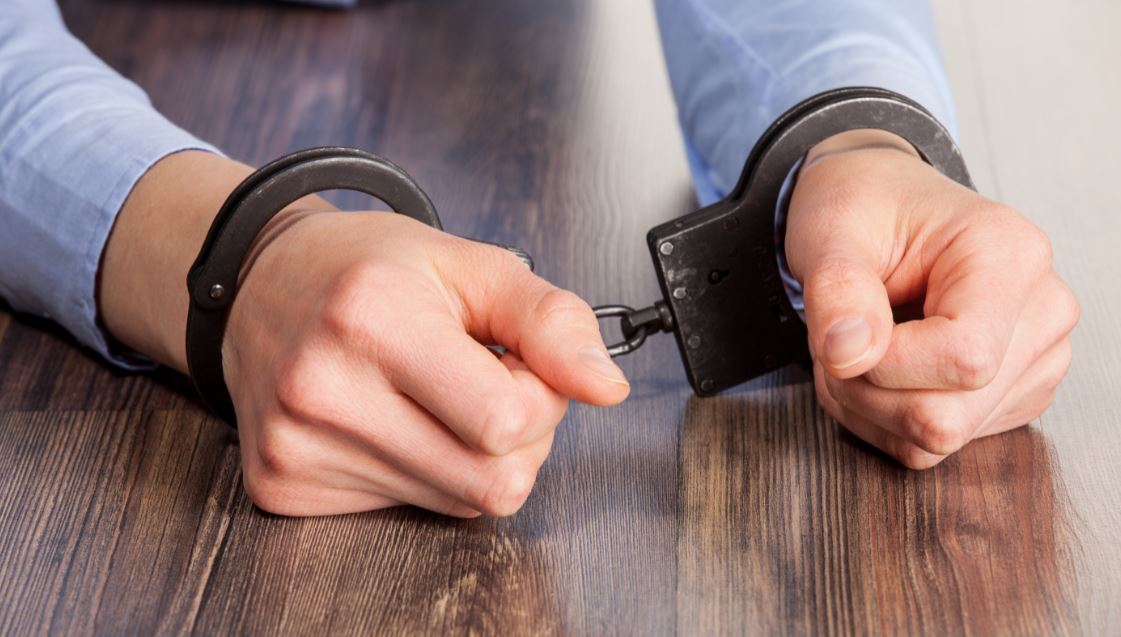 After being charged with a crime, you have the right to a jury trial. During such an event, a group of people will hear evidence and then determine whether you are guilty or innocent of the charge. While an attorney can do many things to help prove your innocence, you can also take steps to make an impression on the jury.

Show up on Time

While you may be free on bail during the trial, it is important that you show up to court punctually each day. This will minimize the possibility that court appearance bail bonds are revoked. Furthermore, by showing that you take the case seriously, it gives the jury one less reason not to like you.

To further show how seriously you take the trial, dress as if you were going to a job interview. Ideally, you will wear dress shoes, pants and a dress shirt if you are a guy. Ladies can wear pants, a nice skirt or anything else that would be fitting for a serious occasion. It is also important to shower and take other steps to make sure that you smell good while in the courtroom.

You have no legal obligation to testify during your trial. However, it may be a good way to garner sympathy from jurors. In some cases, it can be a good idea to let the jury hear the facts in the case straight from your own mouth. Coming off as soft-spoken, polite and articulate can go a long way toward swaying a juror’s decision in a legal matter.

Don’t Be Combative during the Trial

It may be tempting to yell at the judge or at your attorney if a ruling goes against you. It may also be tempting to cite legal precedents or otherwise act as if you are a legal scholar in an effort to impress the judge. However, to the jury, this may come across as smug or arrogant. It may also make it seem like you may not be mentally stable enough to resist committing the crime in question.

Just because you have been charged with a crime doesn’t mean that you will go to jail or face other negative consequences. If the jury votes in your favor, you will walk away a free man or woman as soon as the verdict has been announced. Therefore, it is in your best interest to take any ethical step possible to curry favor with jurors.