Innocent Until Proven Guilty: What to do if You’re Falsely Accused 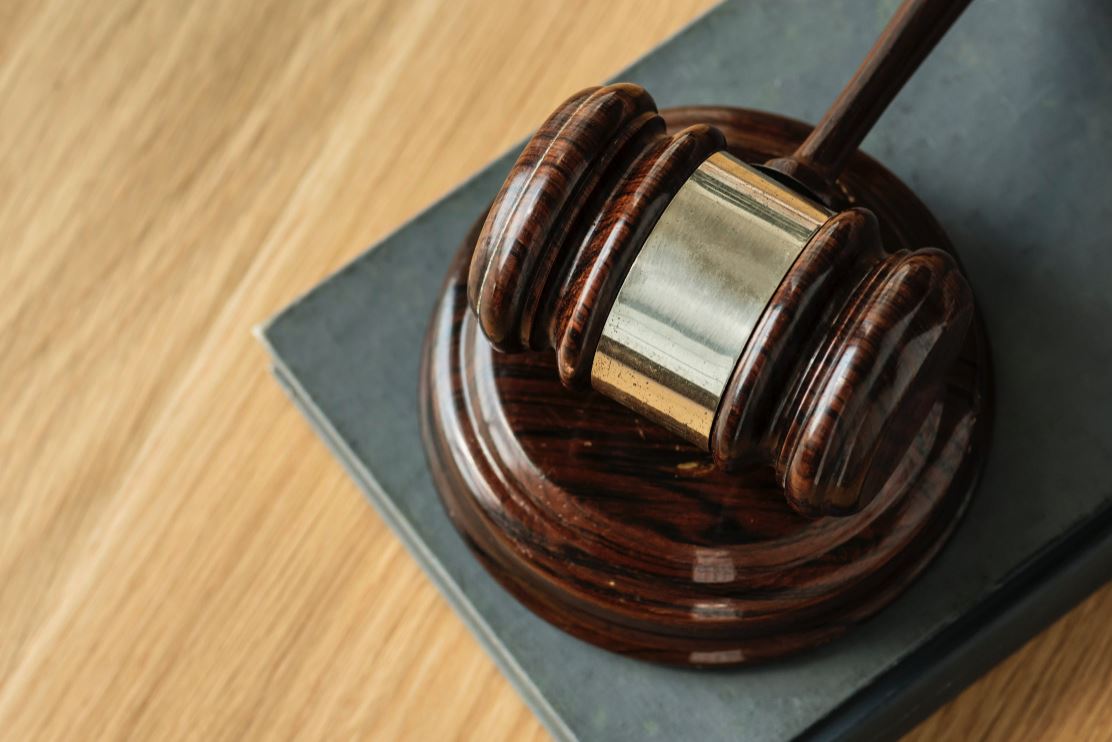 Someone says you have committed a heinous act, which you deny. Should it lead to your arrest, you experience the anxiety and expense of a criminal prosecution. Additionally, there is your reputation and standing that is jeopardized.

You enter a criminal proceeding and trial with the presumption that you are innocent of the crime. This places upon the prosecutor the burden of proving beyond a reasonable doubt that you committed the crime for which you stand accused. Yet, even while you await a trial, you understandably want to promptly restore your reputation.

The presumption of innocence extends beyond the prosecution’s burden to prove your guilt. It also informs your obligations — or lack thereof — when you’re accused.

Silence in the face of an accusation is not proof of guilt. You need not answer questions from anyone about your alleged crime. The fact that you don’t can’t lead to claims that you have “something to hide” and, therefore, committed the crime.

What you say can become evidence in a prosecution against you. A law enforcement officer who arrests, detains or otherwise places you in custody must advise you of your right to “remain silent” and that your statements can be used against you. Someone other than law enforcement who accuses you does not have to deliver such a Miranda warning. In either case, you should not make statements.

Hiring a Lawyer if You’re Prosecuted

Even before a prosecution, a criminal defense attorney can help you avoid the pitfalls that undermine the presumption of innocence. Accordingly, a lawyer will instruct you not to make statements about the case.

More importantly, the lawyer can help illustrate the existence of reasonable doubt of your guilt. Attacking the prosecuting witness’ credibility involves finding reasons that the witness wants you found guilty, such as prior animosity or that you stand to gain financially from a guilty verdict. Even though you don’t have to prove innocence, an alibi defense or a video that contradicts the prosecuting witness or charges can prove valuable.

Some charges necessitate meticulous analysis of microscopic evidence, medical or laboratory tests and forensic evidence. Your defense includes showing that these items are not reliable, for instance, because the crime scene was contaminated.

Can You Sue for a False Accusation?

An attorney may also prove helpful for civil issues arising from a criminal accusation. A not guilty verdict or dismissal of a criminal charge might afford a claim for malicious prosecution or defamation.

Such claims do not automatically flow from the dismissal or acquittal. Specifically, to successfully bring a malicious prosecution, you must show that the accusation lacked probable cause. This means that your accuser had no sufficient factual or legal grounds to believe you committed a crime.

When it comes to defamation, your initial burden consists of proving that the accusation was false. Beyond that, whether your accuser bears liability depends on when and on what occasion he or she leveled the charge. Statements made in the course of a court proceeding or officially to law enforcement, even if false, may have protection from defamation lawsuits if the speaker lacked malice.

If you’re wrongfully accused of a crime, whether formally or otherwise, you need to consider the harm to your reputation or your freedom from criminal punishment. An attorney can advise you how to best respond and protect these interests.