How Student Loans Negatively Impact Those With Disabilities 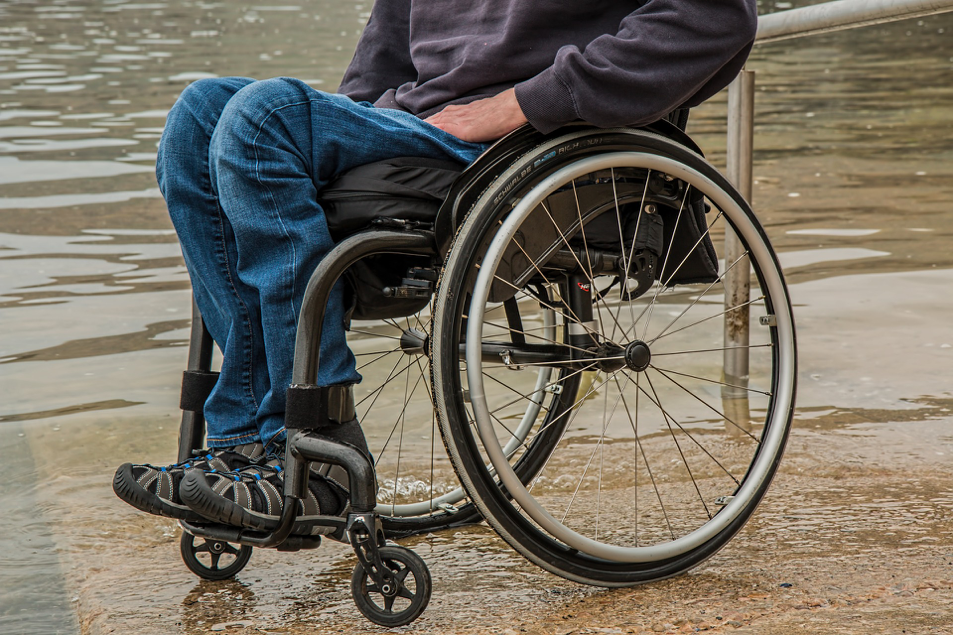 Debt is an unfortunate reality for many Americans, and student loan debt is no different. However, for those people who have a disability, these debts can be especially troublesome.

Student loans are great in that they allow many people to get an education who otherwise wouldn’t be able to afford one. The problem is what happens after that education is acquired, particularly if salaries or wages aren’t high enough to pay off those loans.

It’s important for all students to understand how student loan interest works, and it’s equally important for them to keep their interest rates as low as possible. All loan types are different and, as a result, begin accruing interest differently. It’s also important to know that those debts aren’t going anywhere and, eventually, your student loans can be withheld from your social security benefits.

Student Loan Debt in the U.S.

Student loan debt in America is a $1.5 trillion crisis. It’s the second highest type of debt after mortgage debt — even higher than credit cards and auto loans.

Forbes quotes a report from Make Lemonade, stating there are 44.2 million borrowers in the U.S., with an average borrower debt of $37,172. It’s a problem that affects people of all demographics and age groups.

The average default rate is 10.7 percent, and this can have life-altering consequences. Because student loans are government loans, they carry with them government retribution. They also cannot be absolved through bankruptcy.

The government can garnish 15 percent of the defaulter’s disposable income, withhold tax returns, and as mentioned earlier, can also withhold retirement benefits. And it gets worse.

Why People With Disabilities Are Especially Impacted

College graduates with disabilities are often at a disadvantage when it comes to paying off student debt. There is the option of getting a total discharge, but for those who cannot, there aren’t any other options or programs that help them.

If going the route of a total discharge, a doctor must certify that the person in question cannot work due to a disability. Even when this is an option, there are still some barriers to getting other benefits. The problem for those who don’t qualify for the discharge is that it’s still much harder for them to find gainful employment. And even those who are employed, many are underemployed, working for minimum wage or even less.

The U.S. Department of Labor says that only 60.1 percent of men with disabilities and 51.4 percent of women with disabilities are employed. For those that are, it’s sometimes difficult to find full-time work, and even more difficult to find work that comes with benefits or pays well, which makes their higher medical expenses nearly impossible to deal with.

It’s no surprise that the U.S. Census Bureau shows that one-fourth of adults with disabilities lived below the poverty line in 2017. To say that these folks are stuck between a rock and a hard place would do them a disservice. They can either have loans discharged and live on benefits that are hard to come by (and still not adequate) or try to make it on their own in a world where their opportunities are so much fewer than everyone else’s.

What Is Being Done to Protect Them

What’s being done? In a word, nothing. In fact, it seems it’s heading in the other direction.

According to a story in the Washington Post, the Treasury Department has refused to stop forcing permanently people with disabilities to pay taxes on student loans that have been discharged.

Though difficult to obtain, discharges of student loan debt for those too disabled to work do occur. The problem is that every dollar forgiven by the government is considered taxable income.

Congress has asked the Treasury Department to fix the problem, but they’re not budging. Two-thirds of affected borrowers are insolvent ― a designation that allows for the dismissal of any taxes associated with discharged student loans, but that’s a difficult and complex process — and does nothing to help the other third.

There have been two pieces of legislation to help ease this tax burden, but neither made it out of committee. U.S. Treasury spokesman, John Runyan, had this to say on the issue.

“Treasury shares concerns about the potential income tax consequences associated with student loan discharges for disabled borrowers,” said Runyan in an email message. “Treasury continues to work with the Department of Education to evaluate possible alternatives that could address the situations faced by these borrowers‎.”

However, the Treasury has offered tax relief before, allowing the exclusion of canceled debt for real estate developers who had property depreciate. They also waived student loan taxes for Corinthian College students who received loan forgiveness.

Something can be done, but it seems that nothing is being done. For now, those people with disabilities who have student loan debt will continue to wait and hope.