What to Do When You Hit a Parked Car 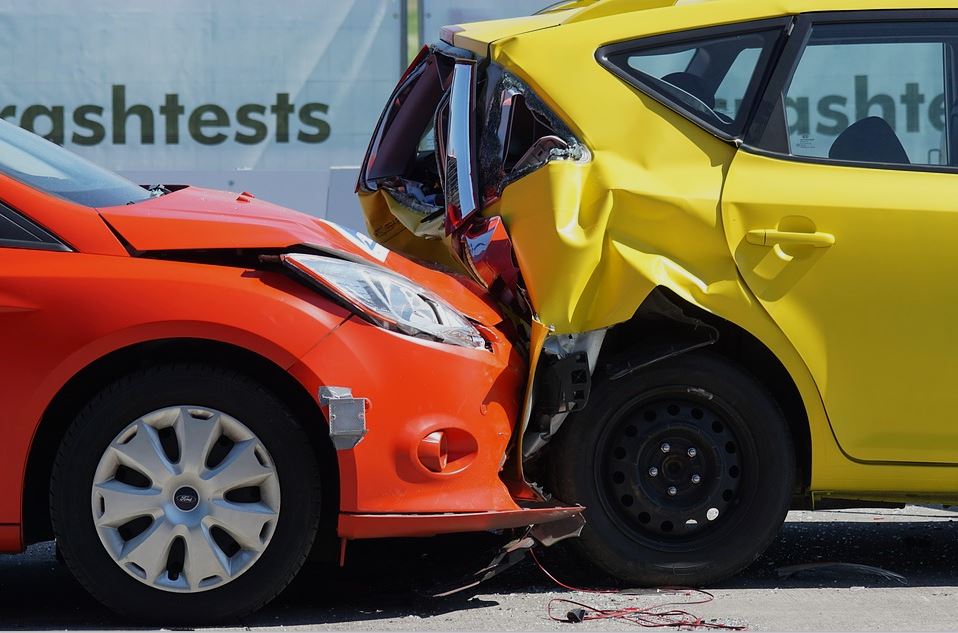 As careful of a driver as you may be, you might end up hitting a parked car with your vehicle when you least expect it. This can happen when you’re passing and graze one parked on the side of the road, when you’re backing out of a parking space, or even misjudging the distance while trying to maneuver around one. If this happens, you should remain calm and follow the proper legal procedures. Here are the steps you should take immediately after you hit a parked car.

As tempting as it may be to run and disappear without a trace if no other witnesses were around to see the mishap, you could get into a lot of trouble with the law if you flee the scene. Surveillance cameras and watchful eyes could be lurking in areas that aren’t easy for you to see, and the evidence of you fleeing could be used against you. If you’re found guilty of running, you may have to pay hefty fines and deal with more consequences from the insurance companies. Taking off without leaving information or contacting the owner is known as a type of hit and run, and while the penalties vary per state, it generally is considered a Class A misdemeanor and is accompanied by a hefty fine.

If the incident occurred in a parking lot at a store or another place of business, it should be easy for you to track down the vehicle’s owner and explain what happened. You can also leave a note on the windshield or another part of the vehicle where it will be seen if you’ve made earnest efforts to locate the owner without any luck. Leaving your contact information is the minimum that the law mandates you do to avoid being charged with a hit and run. If you choose to leave a note, you’ll want to include your name, contact information and auto insurance information to make it easier for the other person to file an insurance claim to have their car repaired.

Taking pictures won’t only benefit the owner of the parked vehicle, it can work to your advantage as well. Your insurance company and the other person’s provider can assess the pictures to determine the extent of damage. If the other person claims that you caused worse damage to their car than you actually did, the pictures that you took can be used as evidence on your behalf by auto accident attorney services. This can also be used to show the circumstances of the collision and potentially prove that the parked car was in the wrong by being parked out too far or too close to a curb.

It’s also a good idea to not admit fault right after the accident has occurred. Admitting fault can make you automatically liable for the full extent of the damages. There are some factors, such as hitting a vehicle that’s illegally parked or making contact with a vehicle after swerving to miss a pedestrian, that could be considered extenuating circumstances that limit your liability. You may not even be fully liable and not realize it until you’ve taken into account the totality of circumstances. If you’re found to be not fully liable, you could save yourself a lot of money on your insurance premiums and possibly be cleared of any lawsuits that are brought against you. Before accepting total responsibility, wait and speak to your attorney to ensure that you aren’t acting prematurely.

Hitting a parked car can happen for many reasons, and you’ll be doing yourself and the vehicle’s owner a favor by trying to make things right in an orderly fashion. Following the right steps is the best way to put your misfortune behind you faster. Most importantly, always ensure that the owner of the vehicle has a way to contact you to avoid putting the burden of the costs on their shoulders alone, and to ensure that you aren’t charged with a hit and run.