Civil Lawsuits: Frivolous or Essentials of a Free Market? 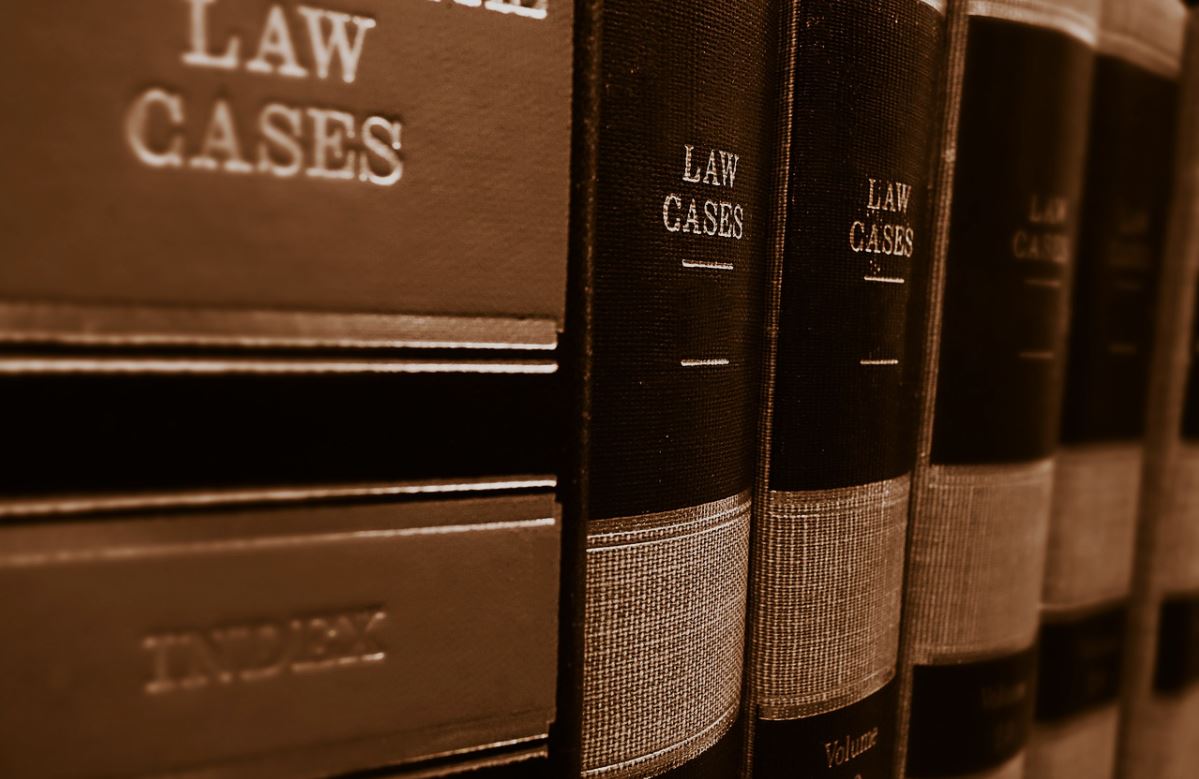 Frivolous lawsuits happen, but do they happen as often as you think? Probably not. Americans frequently brand frivolous lawsuits as a waste of time and money, and rightfully so. Unfortunately, however, those discussing high profile cases often fall into a game of whisper down the lane, retelling stories about the case but losing important details along the way. Some cases are admittedly about little more than hurt feelings and anger, but civil lawsuits more often serve as an important way to keep big companies in check.

We’ve all heard the story about the woman who sued McDonald’s and won because her coffee was too hot. This is perhaps the example most frequently pointed to as a frivolous lawsuit, but it wasn’t really frivolous at all. The plaintiff in the case, Stella Liebeck, was sitting in a parked car when she spilled her coffee — not driving with it between her legs as the story usually goes. She took full responsibility for the spill and acknowledged that she, of course, expected the coffee to be hot.

Why the lawsuit than? Liebeck sued not because the coffee was hot but rather because of how hot it was. At the time, McDonald’s had a company policy of heating their coffee to 190 degrees Fahrenheit, which is just under the boiling point of 212 degrees Fahrenheit. As a result, Liebeck nearly died and required extensive surgeries to her legs and genitals. McDonald’s knew the coffee to be dangerously hot after receiving 700 other complaints of serious burns but did nothing to correct the problem. It was Liebeck’s lawsuit that finally convinced the company to change its coffee brewing practices.

Another popular but misguided example of a legal frivolity is a 2014 suit against the RJ Reynolds tobacco company. Plaintiff Cynthia Robinson won a large settlement against the company after her husband, a smoker, died of lung cancer. The verdict angered many people. After all, everyone knows that smoking is bad for your health, right? The answer isn’t as clear cut as you might think.

Yes, anyone alive in 2014 during this lawsuit should certainly have understood the risks involved with smoking and chewing tobacco. But that wasn’t the case in the 1950s and 1960s when Robinson’s husband picked up the habit. At that time, RJ Reynolds and other tobacco manufacturers were the only ones who knew how dangerous smoking was — and they lied about it. The company falsely claimed its products were safe and intentionally marketed them to young people as health products to get them addicted and turn them into lifelong customers. It’s because of this suit and others like it that cigarette companies must now print clear health warnings on their products.

Why Does it Matter?

When supplied with the missing details, it’s easy to see that what appears to be a wasteful lawsuit may actually be an essential step in protecting the rights and safety of consumers. Companies fight long and hard to prevent customers from speaking with product liability law firms to file cases against them, when doing so is the only true way to hold companies accountable for harmful and misleading products. Suing companies for claiming health benefits from using non-health related products protects consumers from potentially harmful practices. Holding companies accountable for negligence in their service forces them to hold consumer safety in higher regard.

Even if it seems silly to sue over a cup of coffee or an addiction, taking a stand against negligent or malicious company practices is essential to protecting the free market system we live in. Without consumers holding businesses accountable, they can get away with just about anything. Next time you hear a story about a frivolous lawsuit, consider that there may be more to the story that the company isn’t advertising.