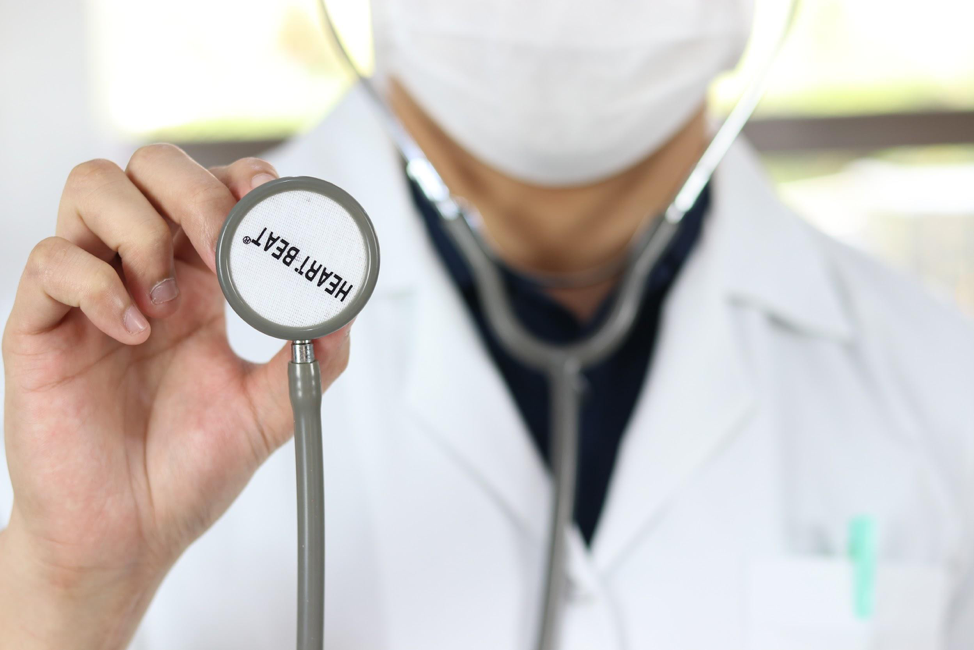 Just imagine how you might feel if you were told you had cancer or another debilitating and life-altering condition. You would likely be hit with disbelief, grief, and even struggle with feelings of loss. What if you lived this nightmare for weeks or months before being told that you were diagnosed and treated for the wrong condition?

When you go to the doctor with a laundry list of symptoms, you expect to be given a definitive diagnosis and treatment plan. However, misdiagnoses happen, and it’s critical to understand that it’s a form of medical malpractice that you need to know how to identify.

In 2017, The Washington Post reported that more than 20 percent of patients who went to the Mayo Clinic for a second opinion discovered that they had been misdiagnosed by their primary provider, and only 12 percent received accurate diagnoses the first time around. The remaining patients who sought second opinions discovered that the diagnoses given by their primary physician were only partially correct.

While we can all acknowledge that finding the right diagnosis can be challenging, you probably place much trust into the hands of your provider. The prospect of receiving a misdiagnosis might be a bit concerning — and potentially have you wondering if you’ve been a victim of medical negligence.

Here are a few crucial things you should know about being diagnosed with the wrong illness and what to look for in case you have been or become a victim.

You’ve probably heard horror stories about patients who went to surgery to have their right leg amputated only to wake up with their left gone. While this is a common form of malpractice, it’s not the only way that doctors make mistakes.

A 2005 study pointed out that autopsy reports showed that doctors misdiagnosed nearly 15 percent of their patients. Misdiagnosis happens when your doctor fails to provide the correct diagnosis. For this to be considered a possible malpractice case, there must be evidence that another competent physician would have handled your healthcare differently. Maybe a peer would have run more tests or considered different conditions before diagnosing. Showing that your physician didn’t thoroughly consider all possibilities and that it delayed your diagnosis and treatment is pivotal to successful malpractice cases.

In today’s healthcare environment, you can never be too careful. You must advocate for your own health and be an active participant in everything from medication decisions to knowing if you’ve been given the correct diagnosis and treatment. Here are a few of the most common misdiagnosed conditions:

Could It Be Lyme Disease?

Lyme disease is spread through black-legged deer tick bites. It’s common in the summer months and predominantly found in the Northeast and Midwest. Lyme disease causes a red rash around the bite that’s often described as a bull’s-eye that develops a few days or even months after being bitten. You may also experience flu-like symptoms, including fevers, tiredness, and body aches.

Misdiagnosis of Lyme disease is common because it presents with symptoms that are often seen in other infections. Laboratory testing for the infection isn’t always able to detect the bacteria that causes the condition. Some people even test positive for the bacteria, only to be told later that it was a false positive or that they may have had the illness earlier in their lifetime and didn’t know. You might be told you have multiple sclerosis, arthritis, or fibromyalgia before being told what is truly ailing you.

Could It Be an STD or a UTI?

Going to the bathroom should be a painless process. So, when you have symptoms like pain, increased urgency and frequency, dark or cloudy urine, and a strong odor, you want to know what’s wrong. You might start wondering if you have a urinary tract infection UTI or a sexually transmitted disease (STD). These two conditions can be very similar to one another. However, it’s critical to understand that they are caused by different things and, other than a few symptoms, really don’t have much in common.

A UTI is an infection caused by bacteria that happens in your urinary system. The most common place for a UTI is in the bladder. Without treatment, it can move up to your kidneys and become a painful, serious condition. An STD is an infection that is passed through sexual intercourse or other sexual contact. The symptoms of an STD are similar to that of a UTI. However, STDs also have other symptoms that aren’t associated with UTIs, like pain during sexual intercourse, genital rashes, blisters or sores, and bleeding or spotting between menstrual cycles. When not treated promptly, some STDs can lead to lifelong consequences like infertility.

Could It Be Fibromyalgia?

There are no definitive tests to diagnose fibromyalgia. Doctors use symptoms alone to determine the diagnosis. It’s characterized by widespread pain, anxiety, and draining fatigue. Two signs that are always present with this condition are widespread pain that lasts more than three months and a positive response to specific pain points on the body. Your provider will need to rule out other diagnoses that present similarly, which include rheumatoid arthritis, chronic pain syndrome, and lupus.

How to Protect Yourself

There are many facts about medical malpractice you need to know. When it comes to misdiagnoses, determining if another provider would have chosen a different care path to arrive at the right diagnosis is paramount to your case. When determining if you’ve been misdiagnosed, be sure to know all of the details about your case before speaking with counsel.