How to Avoid Inadvertently Testing Positive for Drugged Driving 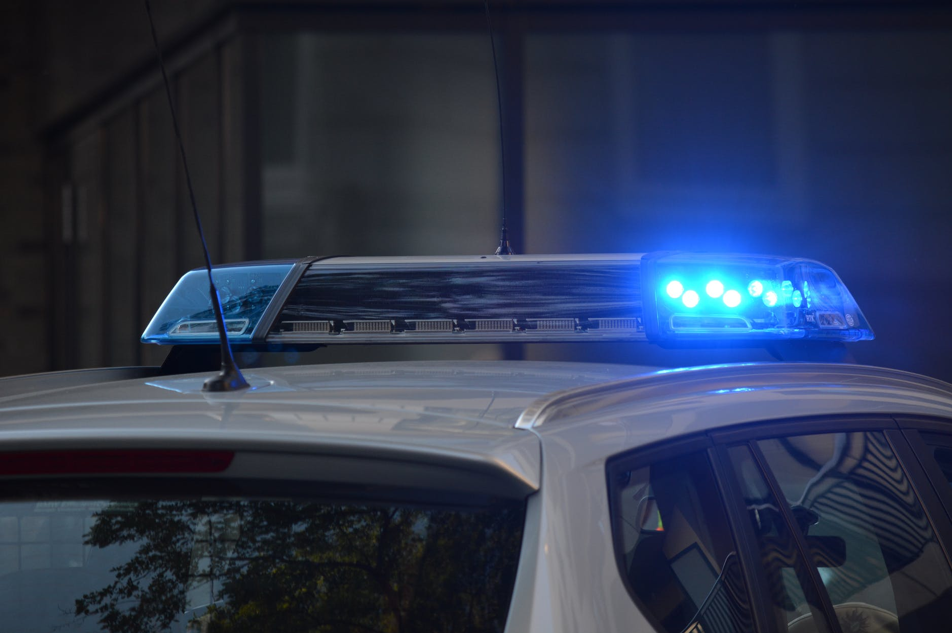 Drunk driving is a leading cause of fatal motor vehicle accidents, with 29 alcohol-related deaths occurring on American roads every day, reports the Centers for Disease Control and Prevention (CDC). Further, the cost of alcohol-related crashes amounts to more than $44 billion annually, including medical bills, funeral costs, and legal fees.

But alcohol isn’t the only substance that can impair a driver and impact their ability to safely operate a motor vehicle. A 2016 Governors Highway Safety Association study reported positive drug test results in 44 percent of drivers who were fatally injured in a car accident. Marijuana and opioids were the most prevalent drugs among those reported, but determining whether those drugs were the cause of a fatal crash can be problematic.

Unlike testing for alcohol impairment, which uses a national standard of 0.8 percent blood alcohol content (BAC) or above as an indication of impairment, a good roadside test for drug levels in the body doesn’t yet exist. As some drugs can stay in your system long after use, it can be difficult to determine when a drug was used and whether it impaired one’s driving.

Additionally, some substances mimic the effects of drugs or alcohol by producing a stimulating or sedative effect, putting drivers at risk for being pulled over for drugged driving. So how can you ensure that the medications and supplements you take won’t cause you to fail a roadside sobriety test?

Remain Aware of Potential Side Effects

Many natural supplements on the market today have side effects, just like traditional medications. Until you determine how you personally react to a particular supplement, it’s a good idea to take precautions before making the decision to drive.

Many natural supplements have a sedative effect that could impair your ability to operate a vehicle. For example, kava and red kratom powder are often used to treat insomnia; thus, these supplements may make you drowsy. Both kava and red kratom are plants native to Southeast Asia that have been used medicinally and recreationally for centuries, and they have become popular in recent years as people look to natural remedies for common ailments.

In the U.S., red kratom is usually found in powder form and added to coffee or tea, or taken via powder-filled capsule. The red-veined variety of the kratom plant is known for its calming effect, although “the experience of red vein kratom users will vary according to individuals, their metabolism, and amount they prefer.” Therefore, side effects are highly personalized. Some kratom users may experience marked drowsiness and shouldn’t be behind the wheel while under its effects, while others may only experience a mild sedative effect.

Learn How Probable Cause is Determined

Drugged driving, also known as drug-impaired driving, is a national epidemic, and police officers do their best to keep roadways safe by looking out for indicators of impaired driving. If a law enforcement official has probable cause that you’re driving while impaired, he or she will pull you over. When you are displaying behavior that a “reasonable person” would consider potential evidence of drug or alcohol intoxication, that equates probable cause.

This type of behavior may include swerving, driving erratically, driving much faster or slower than the posted speed limit, or something else altogether. If you are pulled over on reasonable suspicion of impairment, you may be required to take a field sobriety test or otherwise tested for the presence of drugs or alcohol. It’s important to note that, while you may not test positive for drugs when given a blood, urine, or mouth swab test, failing field sobriety exercises (FSEs) is indicative of impaired driving, and you could still be detained on suspicion of drugged driving.

Understand the Implications of Drugged Driving

The reality is, if you are detained on suspicion of drugged driving, you may face DUI charges. For that reason, it’s imperative that you understand how medications and supplements affect you before getting behind the wheel. Consider only taking medication and supplements once you are safely at home.

If, on the other hand, you are involved in an accident and you suspect that the at-fault driver may be impaired, there are several steps you should take to protect your rights. First, make sure to exchange contact and insurance information with the other driver, and note their license plate number, any possible road hazards in the immediate area, and weather conditions that may have contributed to the collision.

You should also contact the police immediately, even if the accident was minor. If the at-fault driver is found to be under the influence of alcohol or drugs, law enforcement can then get that driver off the road. In the event that you are injured due to the actions of another driver, you should undergo a medical evaluation as soon as possible. This is important from both an insurance and potential litigation standpoint.

Before getting behind the wheel, all drivers should ensure that they are capable of driving in a safe manner. If you take prescription medications or natural supplements, you need to be aware of how those substances affect your motor skills, judgment, and overall ability to drive before hitting the road. As there is no national standard for what constitutes drugged driving, the side effects of certain medications and supplements could equate a DUI charge if you are pulled over on reasonable suspicion of impairment.