Has Legal Cannabis Lead to an Increase in Car Accidents? 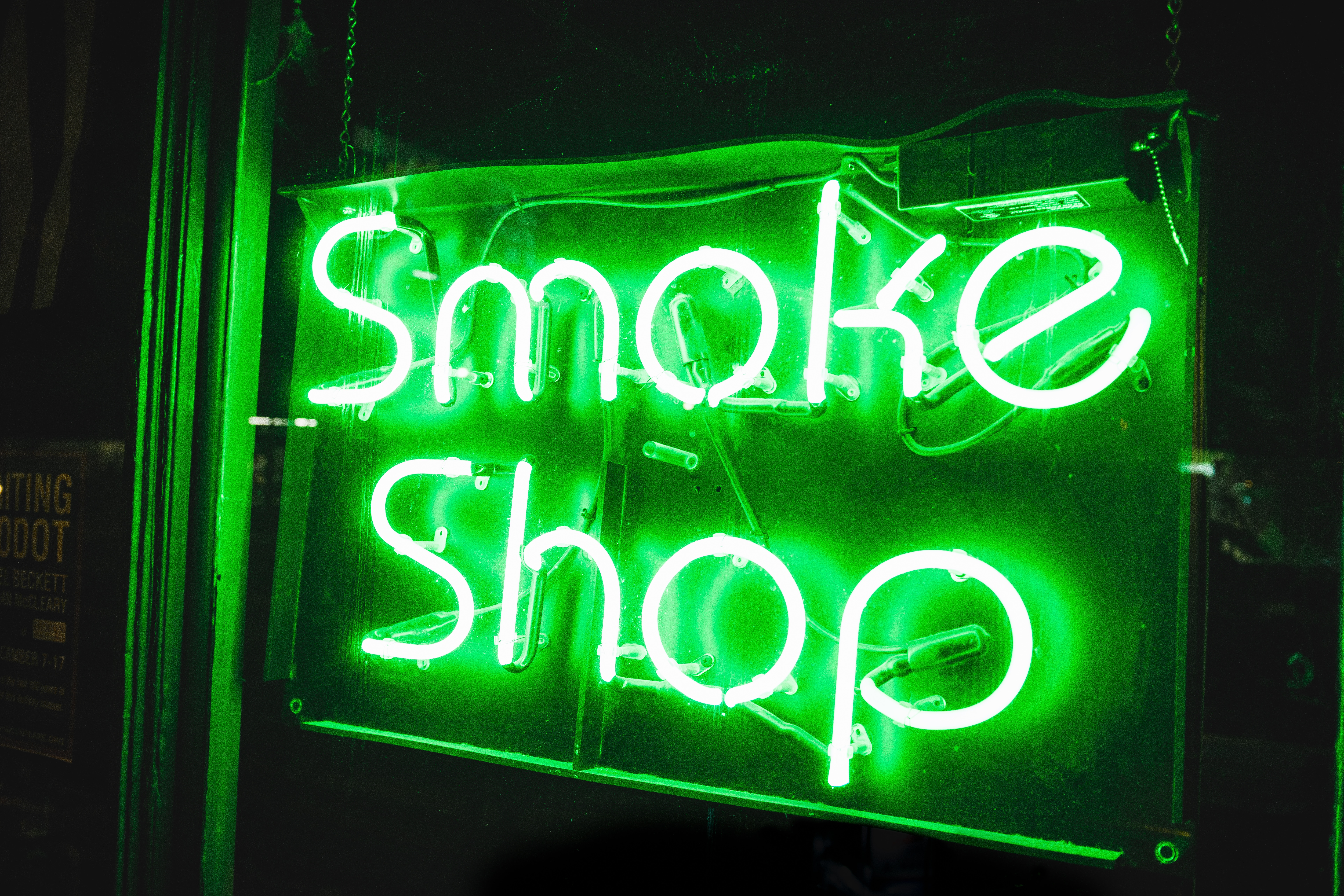 People on both sides of the marijuana debate have strong opinions about the legalization of marijuana. Recreational marijuana is not legal in the State of Texas as of the writing of this article. But state by state, lawmakers are legalizing the recreational use of marijuana.

With the legalization of recreational marijuana comes even more controversy. Does legalizing recreational marijuana increase traffic crashes? There is a great deal of debate on the topic, and even the studies don’t agree. Advocates, law enforcement, and the legal community continue to grapple with the question of whether legalized marijuana leads to an increase in traffic accidents. We talked to Kyle Bachus, a Denver car accident attorney and marijuana DUI expert about this complex topic.

Has Legal Cannabis Lead to an Increase in Car Accidents?

With the number of overall traffic crashes in steady decline nationwide, the statistics might indicate that legalized marijuana has no impact on the number of car accidents. However, traffic accidents are on the decline throughout the United States, even in places without recreational marijuana. In other words, there may be other factors at play.

Several groups have attempted to study the link between recreational marijuana use and car accidents. Statisticians often look to the State of Colorado, which legalized recreational marijuana in January of 2014. There was a 2.9 percent decrease in DUI arrests in Colorado in 2017 compared to the year before. For the first five months of 2019, traffic fatalities were down 17 percent in Colorado compared to 2018.

According to the National Bureau of Economic Research, alcohol-related traffic fatalities dropped in states that have legalized marijuana. However, they also found that the presence of dispensaries mitigates the reduction in alcohol-related traffic deaths attributable to legalized marijuana. By contrast, the American Journal of Public Health studied the legalization of marijuana from 1985-2014. They found that dispensaries decrease overall traffic fatalities. The two studies reach opposite conclusions on the effect of dispensary access on traffic crashes.

The Rocky Mountain High-Intensity Drug Trafficking Area Strategic Intelligence Unit studied the issue of recreational marijuana and traffic deaths. They found that marijuana-related traffic deaths were up 66 percent since the legalization of marijuana. However, in their research, they automatically attributed an accident to marijuana if any marijuana was present in the driver’s system at the time of the crash. They didn’t account for cases where alcohol was also present.

The Insurance Institute for Highway Safety found that there are three percent more traffic accidents in states where marijuana is legal. The National Roadside Survey of Drug and Alcohol Use by Drivers for 2013-2014 found that drivers with drugs in their bodies also have alcohol in their bodies 59 percent of the time. In other words, it can be hard to know what’s attributable to marijuana, and when other factors, like alcohol, are a primary cause of a crash.

Other Factors that May Explain Modern Traffic Trends

Ride-sharing companies might also explain the decrease in traffic accidents. Finding a ride for hire is more convenient than ever before. In addition, states are increasing penalties for drunk drivers. Drivers with high bodily alcohol content, considered the most dangerous among drunk drivers, are now dealt with harshly by the law. Even first-time offenders now face license suspension and intensive intervention programs.

Any of these factors may contribute to the decrease in overall traffic accidents in recent years. The various studies often don’t use the same variables and controls. Without accounting for all of the factors, it’s hard to reach a definitive conclusion as to whether recreational marijuana deserves the credit or blame for the current traffic accident rates throughout the United States.

Even though experts and enthusiasts alike continue to study and debate the impact of legalized marijuana on traffic accidents, what hasn’t changed is the rights of victims who are injured in marijuana-related accidents. The standard for recovery for a car accident victim is negligence. Regardless of whether marijuana is legal for use, driving while under the influence of marijuana remains an example of negligence.

A driver who is the victim of a high driver may bring a claim to receive compensation. Their right to demand compensation does not depend on the legalities of recreational marijuana in the state. Even though the recreational use of marijuana may be legal in some states, driving while high is illegal in all states. Victims may pursue their claims with confidence, knowing that civil negligence laws remain on their side. If you’ve been hurt in an accident, you may deserve financial compensation. You must take action to bring your claim and receive payment.

Author bio: Jack Bernstein is a Miami, Florida car accident lawyer with over 36 years of experience helping victims get compensation for their injuries.