Everyone Has Rights: How Civilians Can Handle Immigration Arrests 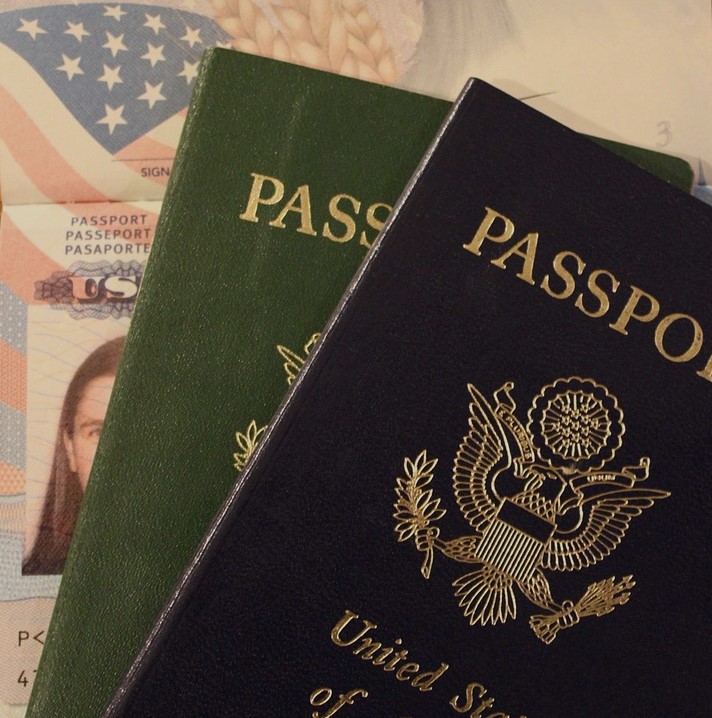 Even if an ICE agent detains and arrests someone, that person has certain rights during and after an arrest. It’s essential to know what steps to take to guarantee the best outcome during an immigration arrest. If stopped and arrested by ICE officers, keep the following in mind.

Record the Arrest and Request a Lawyer

During an immigration arrest with an ICE agent, video can provide powerful evidence in any subsequent legal proceedings. As many of ICE’s arrests happenwithout official warrants, a majority of these immigration arrests aren’t legal. By providing video of the arrest, the individual in question will be able to prove what happened.

Don’t Consent to Search or Seizure Without a Warrant

In an immigration arrest, ICE agents must present a warrant signed by a judge. If agents do not have this warrant, it is perfectly legal to not consent to a search or seizure. ICE agents can’t legally search an individual or their belongings without probable cause or their consent.

Refuse to Let ICE Agents in Without a Warrant

Without an official warrant, ICE agents cannot enter a home if they aren’t let in. Keeping the door closed and speaking to ICE agents through the door is the best plan of action. If ICE agents do come to the door, an individual has the right to be silent, even if the agent says that they have a legal warrant. In order for an ICE agent to enter a home, they must have an arrest warrant and believe that the individual they are searching for is at home.

If arrested by ICE, the next step is to consider immigration bonds. Immigration bail bonds are available to detainees of immigration arrests. Once a bail amount is set, immigration bond agents will help post bail. Because the cost of immigration bail has been rising rapidly due to pressures put on by ICE and the Trump administration, many may find posting bail on their own to be difficult, if impossible. If even 10% bail bonds are more than you can afford, consider reaching out to local immigrant support charities for aid, and speak with your lawyer about claiming excessive bail costs to lower the bail.