How to Navigate the Court System When Posting Bail 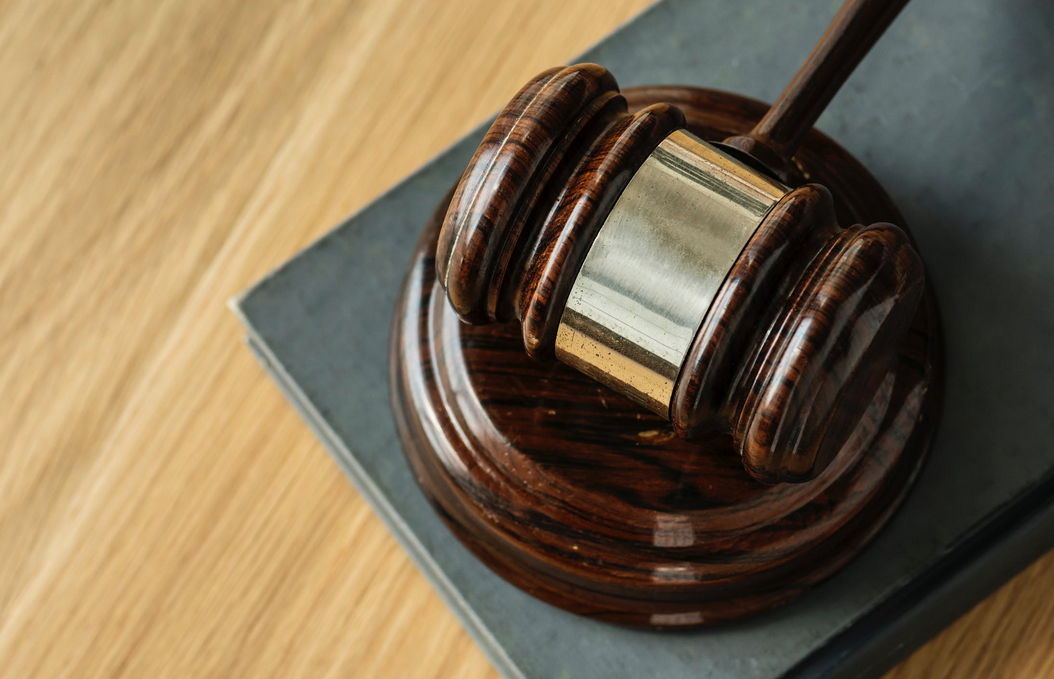 Being arrested can be a very terrifying experience. There are many things that go on from the time that you’re arrested until you’re able to post bail, if you need to. In this short article, we’re going to take a look at the process for posting bail so that you can fully understand how it works.

Posting bail can be done with your own money or with someone else’s. The main determining factor is going to be what the amount of the bail is and if you can afford to pay it or not. In the instance you don’t have the funds available, you can opt for having someone else put down the deposit for your bail.

In some cases, putting down a large sum of money just isn’t possible. In this event, you may need to enlist the help of a bail bonds agency. This page goes more in-depth on what these agencies can offer and how. Basically, the bail bonds agency will charge you a nonrefundable fee and post the bail amount for you. This fee is typically equal to around 10 to 20 percent of the total bail amount that was set by the court.

Posting of bail is to signify that you’ll show up for your court date in the future. When you fail to show up for your court date, you face a fine, jail time, or a combination of both depending on the reason. In cases where there were uncontrollable circumstances that caused you to fail to appear on time, a judge will wave these penalties. However, if you fail to appear without a reason of uncontrollable circumstances, you’ll likely lose your bail money and may face additional jail time.

Author Information: Emma Sturgis is a freelance writer based out of Boston, MA. She writes most often on health and education. When not writing, she enjoys reading and watching film noir. Say hi on Twitter @EmmaSturgis2.