Safety in Numbers: Why Motorcycles Are Best Ridden in Groups 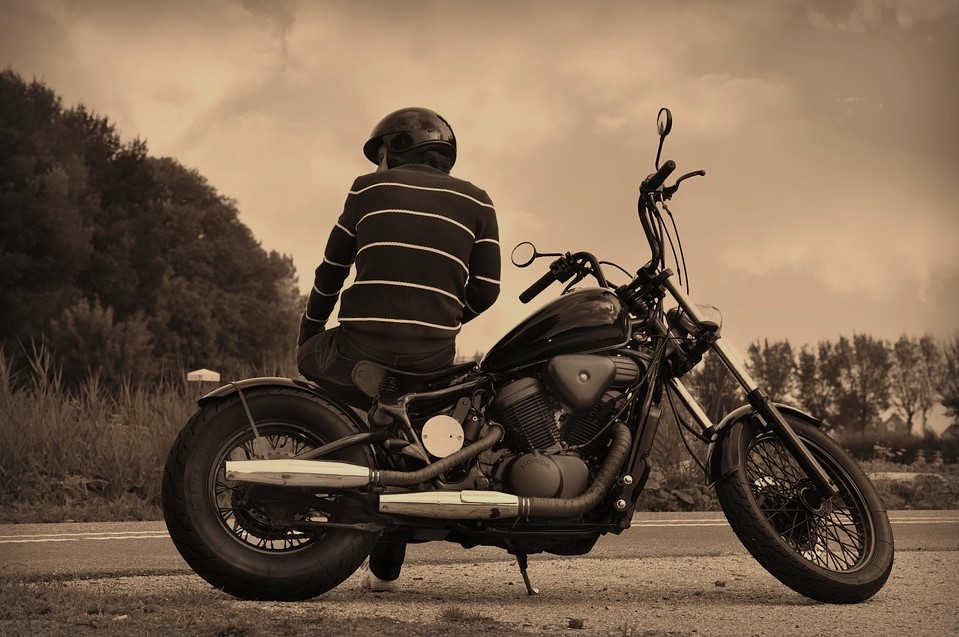 If you’ve ever been on the road, you’ve probably seen groups of motorcycle riders out together. While having fun with friends on the road is great, many riders choose to drive in groups for legitimate safety reasons. Below are just four of the reasons why it’s often safer for motorcyclists to ride in a large group.

Easier to be seen by cars

If you’ve ever ridden a motorcycle, you know that one of the primary dangers on the road is those who are in four-wheeled vehicles. People simply aren’t primed to be on the lookout for smaller vehicles like motorcycles, and it’s not hard for bikes to end up in a car’s blind spot. This problem is easily solved when riding in a group, though, as it’s much harder to miss a group of bikes. In this case, there is literally safety in numbers. As long as you stay together, give each bike appropriate space, and aren’t racing one another through the cars, being in a group can make it much easier for you to be seen and heard by other vehicles.

When groups ride together, they tend to go at the pace of least-experienced rider. While this might slow things down, it also stops individual riders from taking routes that are unwise. Bikers won’t be as tempted to weave between cars or go on the shoulder, which makes accidents far more likely. The group works to ensure that everyone sticks together on safer routes. Of course, you’ll want to coordinate before the ride to know one another’s signals and discuss what kind of riding everyone is comfortable with for the best results. That way, no one is pressured into moves they normally wouldn’t do.

When bikers rider together, they keep an eye on one another. If there is an accident, there will be more people to see what’s happened. There will also be more people to report what’s happened, making them perfect eyewitnesses. As any good motorcycle injury lawyer will tell you, having an eye witness for an accident can make or break a case. Having several people available to corroborate a story makes it much stronger in court.

Finally, riding in a group makes it more likely that someone is available to call for help. When the accident occurs, there will immediately be people by the injured rider’s side. There’s less of a chance that the rider will be lost on the side of the road and much more of a chance that someone with a cell phone will be able to call emergency services. Having a large group of riders together simply allows them to watch one another’s backs.

It’s always a good idea to ride a motorcycle with a group of others. If you can ride with people who you trust, you’re more likely to stay safe and less likely to be ignored by cars. When bikers ride together, they keep the road safer for everyone.