What To Do About Disability Discrimination 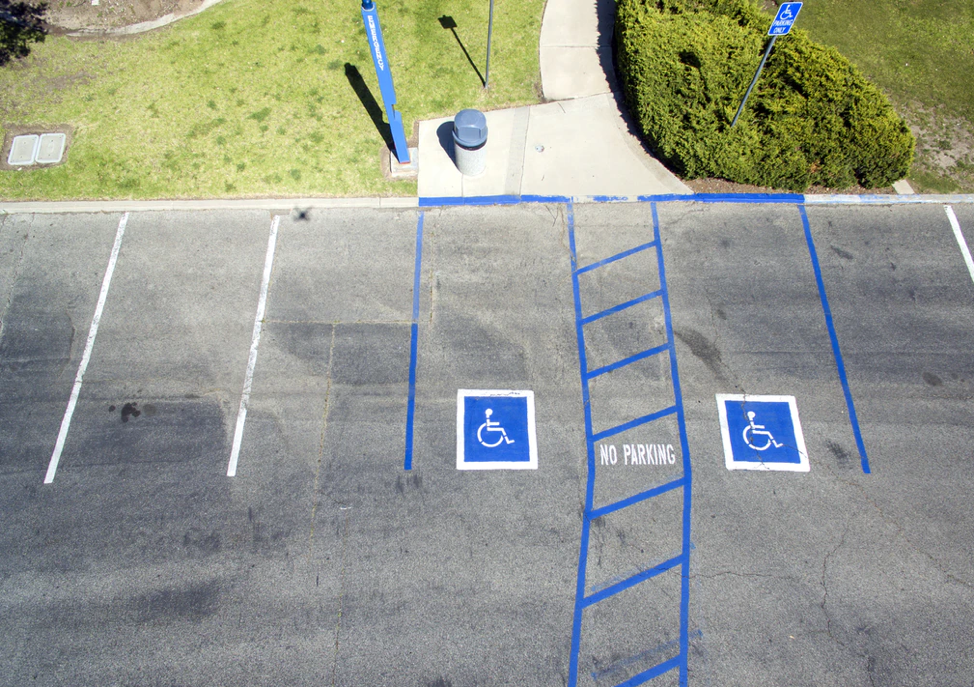 Though great strides have been made over the decades in combatting the discrimination of those living with a disability, either physical or mental, it can still occur today. Even as awareness and acceptance of disabilities continue to rise across the board, many people still face discrimination at the workplace and in academic settings. If you are facing this type of discrimination due to a disability, there are steps that you can take and resources available to you as recourse.

The Americans with Disabilities Act and Other Resources

Even though it was signed into law nearly three decades ago, the Americans with Disabilities Act, or ADA, remains a piece of legislation that needs to be regularly discussed. Too many businesses, schools, and public institutions fail to understand the protections that the ADA provides U.S. citizens living with disabilities. The five titles that compose the ADA cover everything from employment and public accommodations to state and local government. These make it exceedingly clear that not only is discrimination against those with disabilities illegal, but also that reasonable accommodation must be made in an effort to make their lives easier.

It can be easy to assume that the ADA only covers employment and government institutions, as those are generally the two instances where the ADA has had the most publicly visible impact. However, this is not the case, as the protections from the ADA also extend into areas like healthcare law wherein it directly affects policy regarding Medicare and Medicaid law. The healthcare system at large presents many challenges for those living with disabilities, and the ADA, as well as legal advocates, can help to ensure that those most vulnerable get the same quality of care as anyone else.

The ADA is far from the only tool that those living with disabilities have at their disposal to combat discrimination and take measures to make their lives easier. If a disability renders someone unable to work, the Social Security Administration provides social security disability benefits for those who qualify.

For those with disabilities who are still capable of working, organizations like the Department of Vocational Rehabilitation, the Job Accommodations Network, and the National Center on Workforce and Disability all function to facilitate the job hunt for people living with disabilities.

Having a disability shouldn’t prevent anyone from receiving a quality education, and while colleges cannot force someone to disclose whether or not they have a disability, disclosure can often yield some benefit. For instance, though an individual with disabilities will still have to meet the same minimum requirements and go through the same application process as someone who does not, their experience attending an institution of higher learning can be made to work with their disability. As long as accommodations are not prohibitively expensive and do not change the curriculum in a way that provides an unfair advantage, colleges are required by the ADA to make accommodations for those with disabilities.

Attending a college or university is a fantastic way to boost someone with a disability’s ability to become successful and independent in life. People with disabilities can become entrepreneurs like anyone else, developing a solid business plan to create something that benefits them and their community. When colleges and universities fail to accommodate those with disabilities, they are not only hindering them from becoming successful on their own but also potentially robbing the world of the next great product or idea.

Under Title I of the ADA, employers are not allowed to discriminate against those with disabilities in any aspect of employment from job assignments, promotions, layoff, training, fringe benefits, pay, hiring or firing. Additionally, it is illegal to harass any employee due to any current or previous disabilities. These laws are especially important when it comes to the workplace, as any discrimination based on disability can seriously affect someone’s ability to function within society.

If someone feels as if they are being discriminated against in the workplace, the first thing that they should do is gather proof of the discrimination. Whether the discrimination is based on age, physical or mental ability, clear documentation of the offense will help lawyers to determine the best course of action when invoking the law in the workplace. Sometimes simply going to the HR department isn’t enough to resolve issues of discrimination, and legal action may be required. In these instances, it is recommended that the person being discriminated against has an incredibly solid case before proceeding with litigious action.

Many workers who have been injured on the job also face discrimination following their incurred disability. While short- and long-term disability insurance may help to ease the financial burden on these individuals while they determine if they are capable of returning to work, the threat of termination or reduced duties and pay upon return can loom dangerously. Though these are illegal practices, it doesn’t mean that they aren’t done, so it is imperative that anyone who developed a disability on the job know their rights and the extent of their protection under the law.

Discrimination is unlikely to go away within our lifetime, but when armed with the knowledge of how to combat it we can speed the process along. The ADA protects those with disabilities in a range of ways, with schooling and employment being some of the more visible. Knowing one’s rights is the key to a successful fight against discrimination.

Author bio: Maggie Hammond is a retired nurse and freelance writer, exploring and writing in the U.S. in retirement. An advocate for public health and nursing qualifications, she feels passionate about raising awareness of the current strain on public health organizations.