When driving under the influence there are several ways an officer making a stop can prove that a driver is intoxicated. An officer may measure an individual’s blood-alcohol level, if it reads over .08 the driver is over the legal limit in any of the fifty states. Unfortunately, driving while distracted is much more difficult to prove. There are no tests to show a driver was texting or talking on the phone while driving. The difficulty in detecting distracted drivers raises a problem in preventing the thousands of accidents that occur due to distracted driving each year. Trained professionals such as auto injury lawyers are equipped to handle these accidents and the data that is required to show another driver was distracted.

Author information: Kara Masterson is a freelance writer from Utah. She enjoys tennis and spending time with her family. 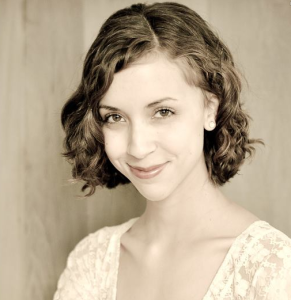