4 Steps in Countering False Charges Against You 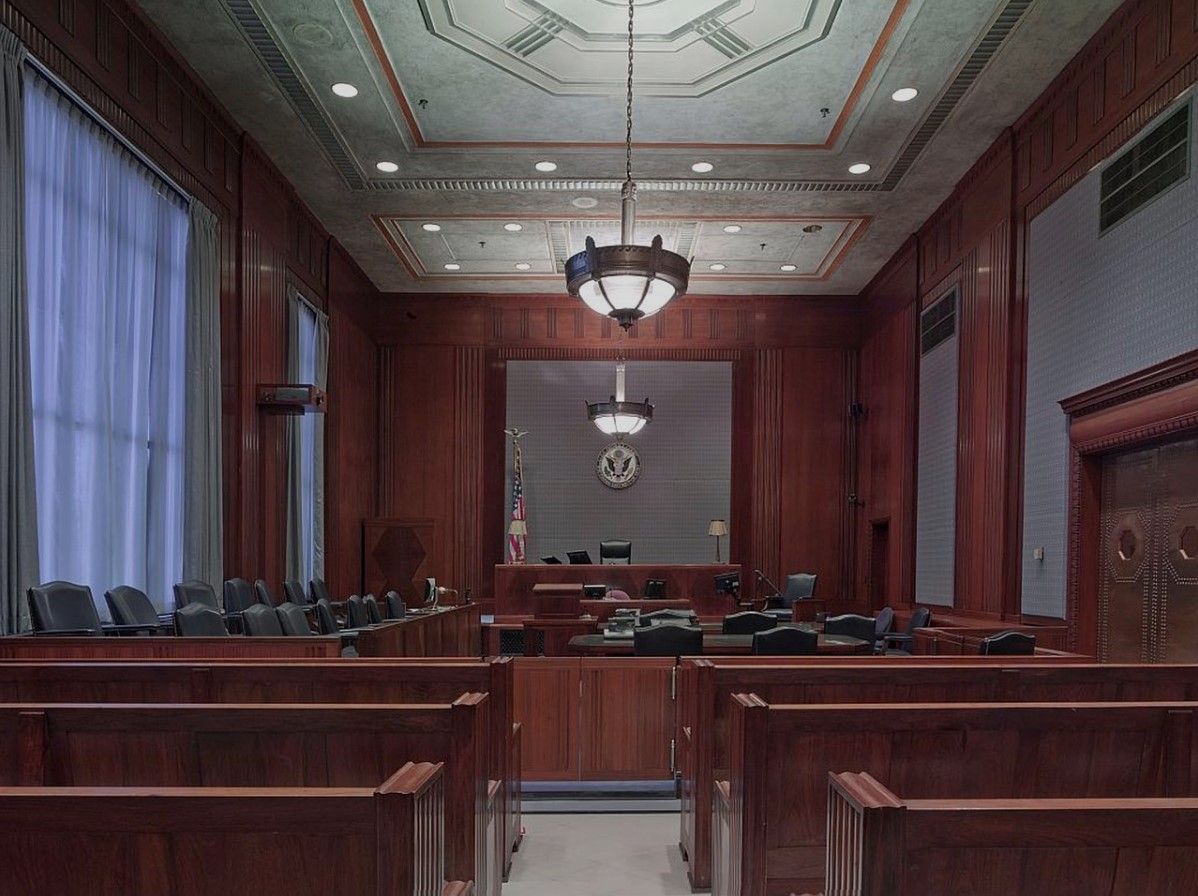 If you’re ever wrongfully accused of committing a crime, you can take action to try to counter the possible criminal charges that have been filed against you. It’s important to do everything possible to clear your name so that you won’t have to deal with being haunted by a criminal record throughout your life. Here are four steps that you can take to counter false charges against you.

An alibi provides some type of proof that you couldn’t have committed the crime. If you can prove that you were out of town or at another location that was away from the crime scene when the incident occurred, your criminal charges will likely be dropped. You might also be able to prove an alibi if you stopped at a gas station or visited another business where surveillance video or other recorded evidence can prove that you weren’t at the crime scene at the time of the crime. Witnesses can be brought into court to provide testimony that proves your alibi.

Consult with a Criminal Defense Attorney

A criminal defense attorney can work to prepare a case that proves your innocence. This legal professional will gather evidence to support your claim and do everything possible to combat the charges that the prosecution is trying to impose upon you. Your attorney will also advise you on what to say and when to be silent in court so that you don’t mistakenly jeopardize your legal rights.

Character witnesses are people who can vouch for your good behavior and provide testimony that indicates you’re unlikely to have committed such a crime. These individuals can explain your character traits, morals and good standing in the community before a judge to try to prove that you wouldn’t commit the crime in question. Even though character witnesses can’t always prove someone’s innocence, having these individuals on hand to testify on your behalf might convince the prosecution and judge to drop the criminal charges if other supporting evidence can be furnished.

You might be tempted to accept a plea bargain from the prosecution that reduces your criminal charges and any jail time that you might face. However, accepting this deal will mean that you’ll have to admit guilt, which means that the criminal charges will likely stay on your record for life. Having a criminal conviction on your record will make finding future jobs and places to live more difficult, and you shouldn’t have to accept a plea bargain if you’re truly innocent.

Doing everything that you can to prove your innocence can help you get your life back in order. By taking proactive measures to counter the false criminal charges, you’ll have a better chance of moving on from your misfortune with less damage to your reputation.