A Two-Ton Missile: The Most Common Causes of Impaired Driving 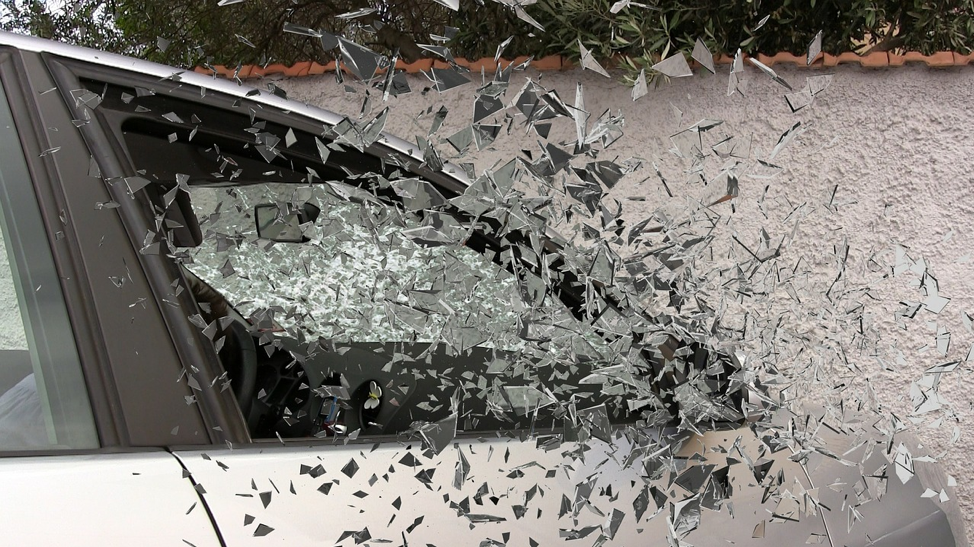 It’s something most people can’t live without. Chances are, you or someone you love is doing it every single day — usually multiple times a day. It sustains our economy, supplies our needs, and connects us to life-saving help when we need it. It’s your car, and whether you’re behind the wheel or in the passenger seat, odds are you’re going to spend a significant proportion of every day there. But did you know that 90 people are killed in automobile accidents every day in the United States, and that more than 3 million people are injured every year? Read on to learn more about the leading causes of car accidents in the United States, and what you can do to prevent them.

Let’s face it: most of us are overworked and under-rested. An estimated 70 million Americans have some form of sleep disorder, from insomnia to sleep apnea. Unfortunately, though, life doesn’t stop just because you didn’t get adequate sleep. And that means that most of us, at some point, have driven drowsy, and the results can be deadly.

According to estimates from the National Highway Traffic Safety Administration, nearly 800 deaths and 50,000 injuries were caused by drowsy driving accidents in 2017. When your body doesn’t get enough rest, it will take matters into its own hands, so to speak, and shut down, and it doesn’t much care what you’re doing at the time. You likely won’t even know you’ve drifted off — that is, until you’ve gone off the road, had a fender-bender, or worse.

The advent of mobile technologies has improved our lives in many ways, but the ways we drive are not among them. In fact, distracted driving due to texting or answering cell phone calls claims more than 3,000 lives each year in the United States. But it’s not just about the mobile. In our increasingly fast-paced, multitasking culture, we’re usually rushing from place to place, obligation to obligation. Because of this, our cars become more than a transport vehicle.

They become our offices, makeup counters, kitchens, and dining rooms, and history shows that distracted driving incidents are not only commonly caused by texting or answering phone calls. They’re also often attributed to seemingly harmless activities, such as eating, drinking, adjusting the radio, or checking the GPS.

In recent decades, injuries and deaths resulting from drunk driving have received significant attention, and with good reason: in the state of Texas alone, an alcohol-related death occurs every 20 minutes. But the problem isn’t limited to Texas. In fact, drunk driving is the leading cause of fatal car accidents in the US, with almost 11,000 lives lost in 2017.

No matter whether lives are lost or severe injuries are sustained, the effects of an automobile accident last far longer than the accident itself. People who have been in car accidents frequently suffer from PTSD for weeks, months, or even years after the fact, and the consequences can be devastating, impacting the sufferers’ work and relationships. In fact, those who experience PTSD often require extensive counseling to recover.

In addition to the extensive psychological effects of being an automobile accident, there can also be profound legal consequences, especially if the accident is the result of drunk driving. Drivers charged with DUI can face thousands of dollars in fines, not to mention the revocation of their licenses and even significant jail time.

A DUI can even lead to other unexpected consequences, such as an increase in your auto insurance rates, and it may even affect your ability to get a job! Many states also have open container laws, meaning that you can be charged, even if your blood alcohol levels are within legal limits. The state of Wisconsin, for instance, requires that restaurants recork bottles of wine and provide a time-stamped receipt before sending them home with customers.

Auto accidents are no laughing matter, especially when they are so often avoidable. Every year, thousands of lives are lost due to driver carelessness. Countless more people suffer the physical, psychological, and even legal consequences of impaired driving for years after the accident itself. Drunk driving remains the leading cause of fatal automobile accidents in the United States, and the repercussions of having a DUI extend even beyond the incredible pain of knowing you have hurt or killed an innocent bystander. A DUI charge can take away your freedom or your livelihood.

The impacts of other forms of distracted driving can be just as severe, but drivers far too often fail to recognize how quickly a seemingly harmless action can turn into a life-changing accident. From texting and chatting to eating and playing the radio, taking your eyes off the road for even a few seconds can mean the loss of a life. Worse, getting behind the wheel when you are tired can mean unintentionally and unexpectedly falling asleep at the control of a two-ton missile, putting your life and the lives of those you love most at risk.

Author information: Magnolia Potter is a muggle from the Pacific Northwest who writes from time to time and covers a variety of topics. When Magnolia’s not writing, you can find her curled up with a good book.