Felony or Misdemeanor? Know the Difference and How to Fight the Charge 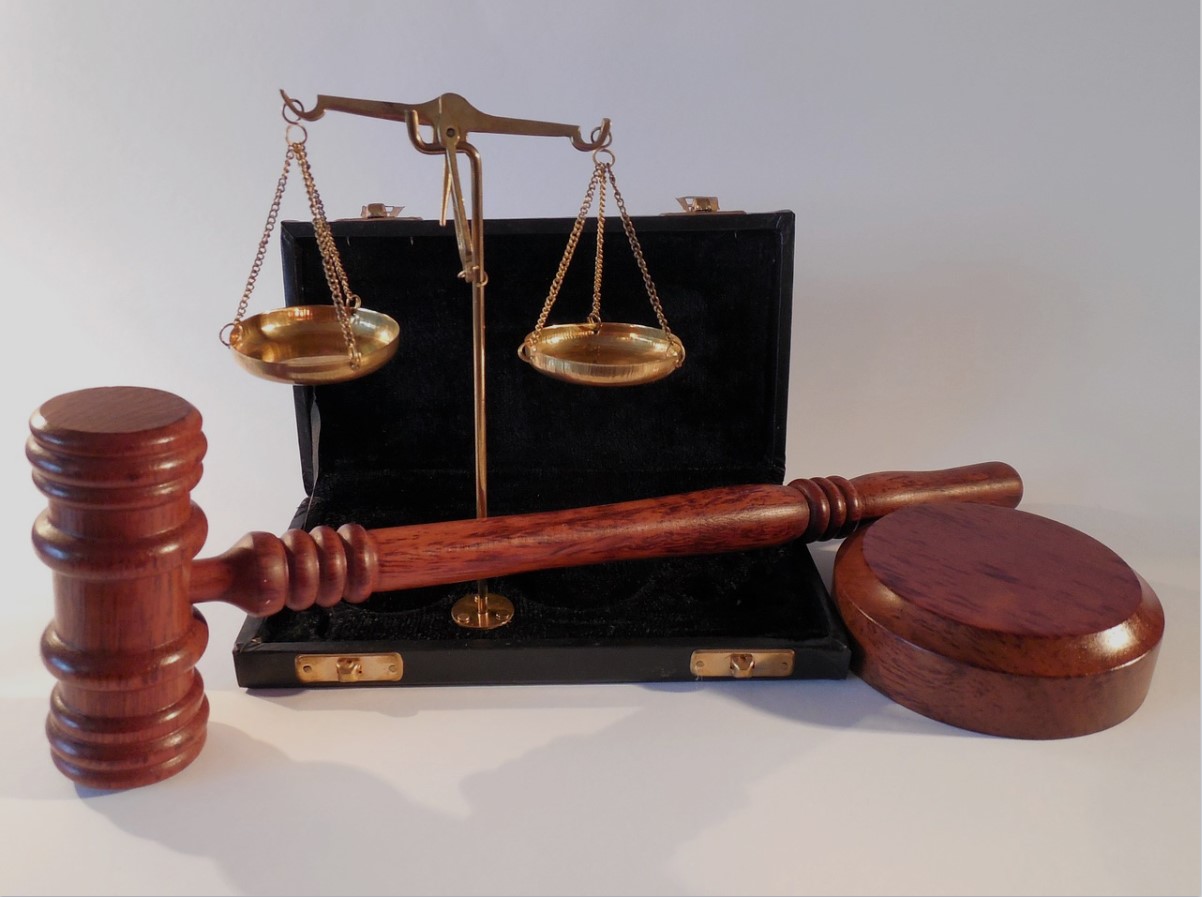 While misdemeanors are usually thought of as minor crimes, this isn’t necessarily the case. Instead, misdemeanors are crimes that don’t quite rise to the level of a felony. Most jurisdictions have several classes of felonies, but misdemeanor sentencing is usually capped at under a year in prison and under a certain monetary threshold for fines.

Felonies are usually more serious crimes. Typically speaking, the definition of a felony is anything that has a sentence of more than a year in jail and that has a minimum fine above a certain threshold. The felony label is generally reserved for those crimes that have more danger to the community, as well as those crimes that are shocking or problematic. It’s at the point when the word ‘felony’ is mentioned that most people decide to seek out a criminal defense attorney.

The impact of being convicted of a misdemeanor is typically less than that of being convicted of a felony. A misdemeanor conviction not only has less of an immediately related punishment, but it also has less of a long-term impact on your life. While you may have to list certain misdemeanors on a job application, misdemeanors do not bar you from many career fields nor do they infringe upon your rights after you serve your time. A felony, on the other hand, will tend to stay with you for much longer.

If you are charged with a misdemeanor or felony, you should immediately contact an attorney. While the former might not seem as scary as the latter, both can change your life. It is vital that you get a strong defense in place as soon as possible to ensure that your rights are protected and that you understand all of your options as you move forward.

Being charged with any crime is serious. Whether it’s a misdemeanor or a felony will have an impact on the rest of your life, so be sure that you understand the consequences of being found guilty. Once you know what you’re facing, make sure to work with an attorney who can help you to protect your future.