How Ageism Intersects with Ableism 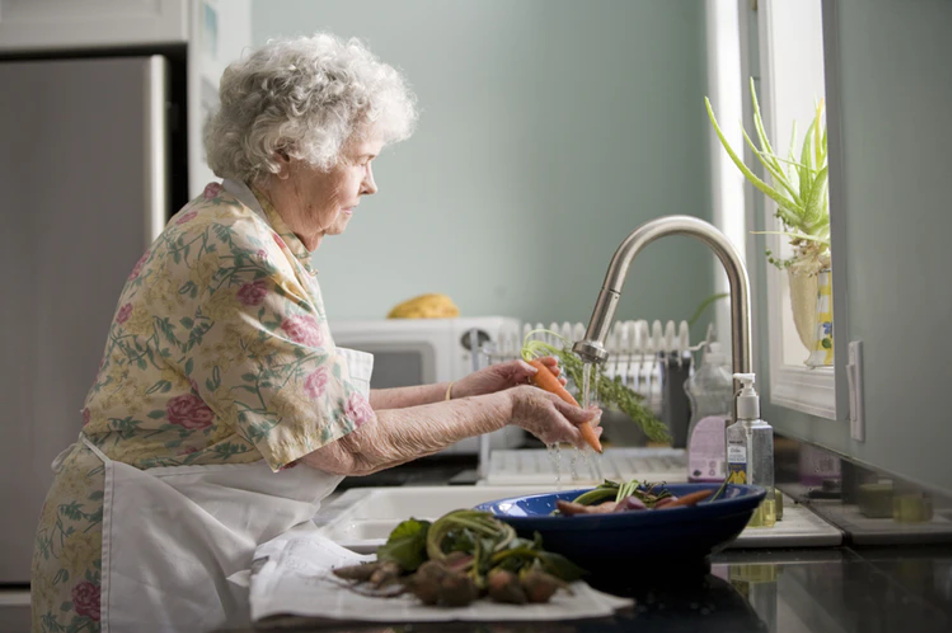 As well as being a pivotal election year, 2020 also serves as ground zero for the 24th United States Census. Once census numbers are fully reported, on or about April 1, government leaders and citizens alike will have an up-to-date picture of various American populations. According to projections, the baby boom generation will continue its reign as the nation’s fastest-aging population segment. By 2030, a full 20% of the population is expected to be above the age of 65.

Often simply referred to as “boomers,” the baby boom generation encompasses individuals who were born between 1944 and 1964. And the sad truth is that this large segment of the boomer demographic is frequently subject to age discrimination, also called ageism. The issue of discrimination based on age has even made it as far as the Supreme Court. In January, Chief Justice John Roberts questioned whether the popular, slightly condescending phrase “OK boomer” could be used as the basis for an age discrimination claim.

Whatever the nation’s highest court decides, ageism doesn’t always discriminate alone. In increasing numbers, the baby boom generation finds itself at the crux of intersectional discrimination. While the theory of “intersectionality” (and the word itself) stems from the feminist movement, it can apply to any group that experiences multiple forms of marginalization

Where boomers are concerned, intersectionality increasingly exists among those who are disabled and subsequently marginalized as the result of either or both of their intersecting identities. Disabled seniors may thus experience unique forms of marginalization that their solely disabled or aging peers aren’t privy to. No matter the source or type of discrimination faced by aging Americans, however, victims may be able to seek recourse from the discriminatory party.

The Problem with Labels

It’s easy to lump people into categories based on visible or easily identifiable characteristics: for instance, we may categorize a teenager with pale skin and blue eyes as a millennial with Caucasian ancestry. From there, many of us may make further categorical assumptions, based on such characteristics as overall hygiene or clothing (name brand apparel may be indicative of an upper-middle-class background, for instance.)

Although it’s a natural response, research indicates that the behavior of labeling, so inherent in modern society, may actually be detrimental to our overall wellbeing. The seemingly innocent act of categorization can shape our perception of an individual, fueling bias and incorrect assumptions about particular groups of people.

Labeling is also at the core of marginalization and discriminatory behavior, including ageism and ableism, which refers to the discrimination of those who are disabled in some capacity. Discrimination based on age may be quite pronounced in certain environments, most notably in the workplace. Ageism can manifest as harassment or harmful workplace stereotypes, such as the idea that older Americans are virtually clueless when it comes to technology. Among older workers who are also disabled, the “-ism” problem is often compounded.

Caring for Our Disabled Seniors

Workplace discrimination is indeed a widespread problem in our current employment landscape, where about half of senior citizens work at least part-time. No longer can we afford to equate old age with the inability to work, or the embracing of a sedentary lifestyle. Today’s boomers are an active group, exercising twice as much as previous generations while also seeking out various forms of intellectual stimulation even past retirement age.

However, many boomers are indeed disabled, a fact that shouldn’t adversely affect their quality of life. Ensuring the wellbeing of disabled seniors across the U.S. may hinge on meeting both their physical and psychosocial needs. These psychosocial needs typically fall into three categories: Social, mental health, and emotional.

The harsh reality is that, when a disabled senior faces any form of discrimination, their psychosocial mindset is likely to be compromised. Nursing home settings are especially problematic in this respect. The University of Nevada, Reno reports that 39% of nursing home facilities lack care plans that include addressing the psychosocial needs of its patients. Thus, even nursing home residents face targeted discrimination that compromises their wellbeing, their pleas for help may ultimately fall on deaf ears.

Make no mistake, disabled seniors are entitled to the same inherent rights as all other demographics. And those who are currently experiencing acts of ageism and/or ableism, whether at work, a residential care facility, or another setting, have a number of resources at their disposal. Even disabled seniors who are fortunate enough to live a life free from marginalization may benefit from resources like these.

For example, aging Americans may be entitled to unemployment compensation benefits if their disability serves as an employment roadblock. Further, legal professionals report that those who receive social security disability benefits are entitled to Medicare coverage “two years after the first month of entitlement to disability benefits.” As Medicaid covers all forms of medical care, not just treatment related to one’s disability, this coverage can make a huge difference in a disabled senior’s quality of life and psychosocial mindset.

The marginalization of particular subsets of people is an ongoing and complex social issue. Boomers may end up being unfairly singled out by younger generations, especially among those who are also living with a disability. Yet there’s no excuse for discrimination in any form, whether it’s based on age or disability status, and it’s important for all Americans to speak out against all forms of injustice.