Top Mistakes to Avoid After a Car Collision 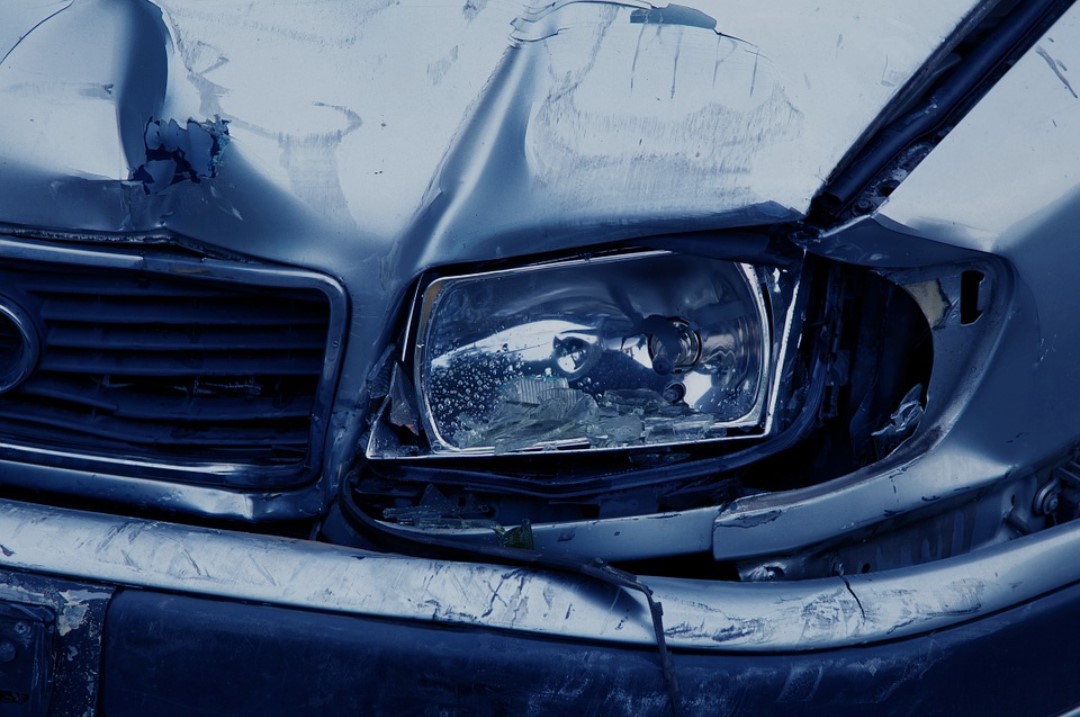 You are not supposed to leave the accident scene too early. Your first step should be to call the police and get the incident on file. While you should also share contact information with the other driver, the police will help you in this step when they arrive by giving you each a copy of the police report. This will also allow you to declare your understanding of the situation when it is most fresh in your mind and allow the police to give an unbiased third-party opinion.

You may think that the best thing to do after a collision is to apologize immediately and take full responsibility. While this gesture is acceptable in other situations, doing so could get you into a great deal of unnecessary legal and financial trouble. Even if you think you’re the one who caused the accident, you don’t know the other side of the story and there are many factors to consider legally before fault can be declared. Ask the other party if they are all right and offer to call a tow if you want to be polite, but don’t start pointing fingers at yourself until after an investigation has been completed.

People may often lie later about how much damage was done and what the circumstances of the crash were, or even forget details that are crucial to proving your innocence. Because of this, you should take photos of the damages and the accident scene itself. If there are witnesses at the scene, then you should get their contact information to avoid a “your word against theirs” scenario later in court. While eye-witness testimony isn’t always the most reliable, it can be used to establish basic and important facts later that the other party may lie about.

Not Seeing a Doctor

It is important to see a doctor after an accident. You may not be visibly injured, but you may still be hurt. The adrenaline rush that people feel after a car accident often masks the pain. Problems like whiplash, concussions, and other internal injuries may not become apparent until much later. You also need the doctor’s report to prove that you were hurt in an accident and to get your medical expenses covered by the insurance.

Not Hiring a Car Accident Lawyer

Even if your collision was nothing more than a fender bender, if the other person decides to press charges then you will need the help of a car accident lawyer. Your attorney can help you disprove false claims by those looking to get an easy payout from your insurance, and also protect you against getting a mark on your driving record.

It is possible for you to file a claim and get compensated without an attorney. However, the insurance company may try to under-compensate you. They may also try to deny your claim should it become necessary for them to cover any expenses. Your attorney is an advocate for your best interests and will make sure that you are properly compensated for any loss that you have suffered.

There are many mistakes that you can make after an accident that potentially ruin your claim. You do not want to leave the scene of an accident. You also want to avoid admitting fault and leaving the scene without getting evidence. Additionally, you should make sure that you see a doctor and hire a car accident attorney.