Do You Believe You Have Suffered Under Medical Malpractice? Here’s What You Should Do 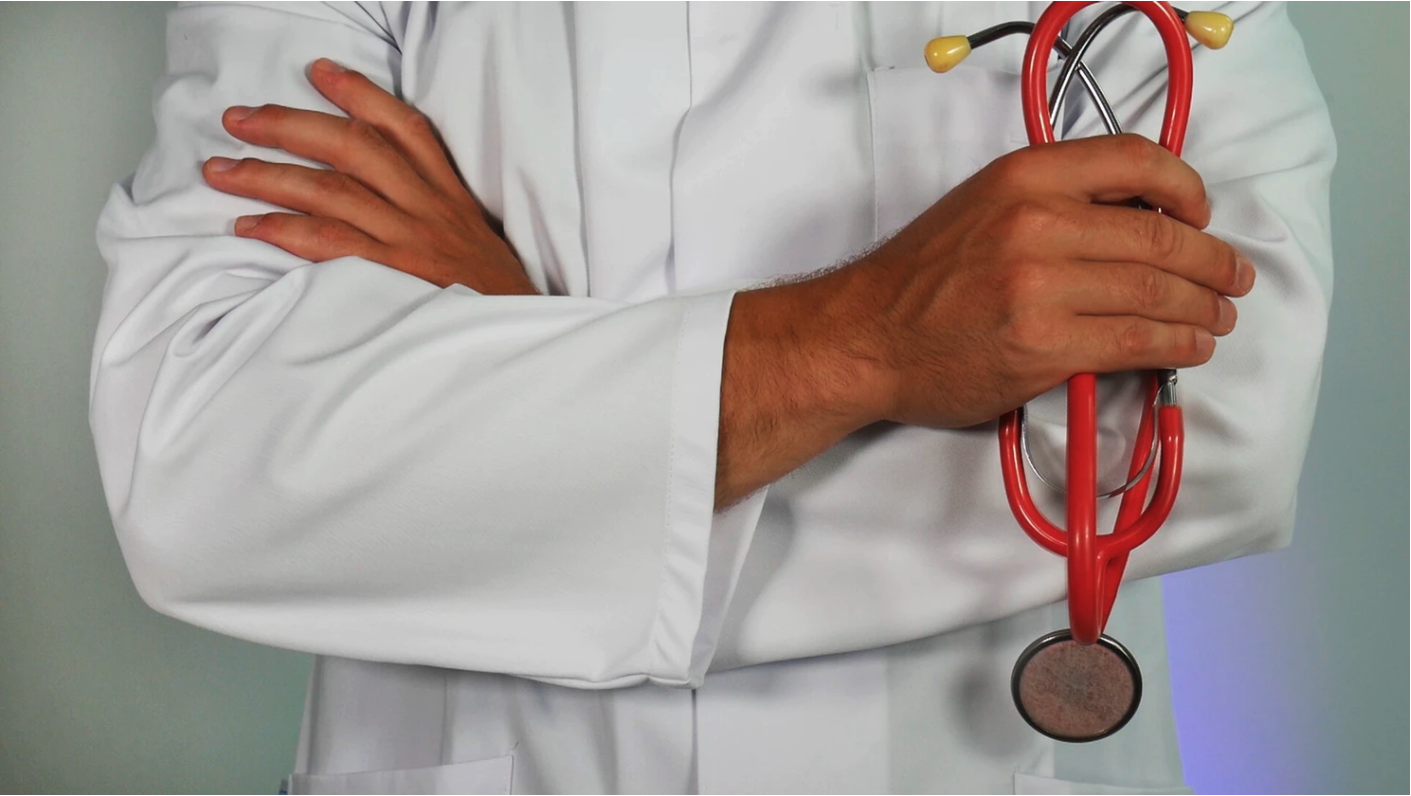 Most people trust doctors, nurses, and other healthcare professionals to always act in their patients’ best interests. Sadly, this isn’t always the case. Despite the trust most people give to these professionals, they sometimes fall well short of their important responsibilities. When this happens, patients can be injured, debilitated, or even killed. Malpractice is a major problem, and the only way to deal with it is through the civil court system. Here’s what you should do if you believe you have been a victim of medical malpractice.

Medical malpractice isn’t necessarily easy to prove. In most cases, it requires a lot of evidence. If you believe you have been the victim of medical malpractice, you should start obtaining and holding onto evidence to prove your case. Start doing so immediately after the botched medical procedure. This should include documenting the event and your injuries with photos, video, your own written testimony, and the testimony of others. Create a timeline to explain what happened and when.

While you can certainly be a victim of medical malpractice in many ways, it is not actually a crime in the legal sense. If you were harmed by a doctor’s negligence, the police most likely can’t do anything about the malpractice you suffered. Your only option for obtaining the justice and compensation you deserve is through the civil court system. You’re going to need to hire a lawyer and initiate a medical malpractice lawsuit.

Create a Journal Regarding Your Struggles

Your attempts to record evidence shouldn’t end after the immediate injury either. Keep doing so as long as you are suffering the effects of the medical malpractice. Create a journal and make daily entries describing your struggles that have resulted from the malpractice. Describe any hardships you suffer whether they be physical, mental, or financial.

Overall, you can take action if you have been the victim of medical malpractice. Start collecting and recording evidence. Get an attorney seasoned in this field of law. Change your doctor. Doing so can make obtaining the justice and compensation you deserve much more likely.