How to Know if You’ve Been Unlawfully Fired 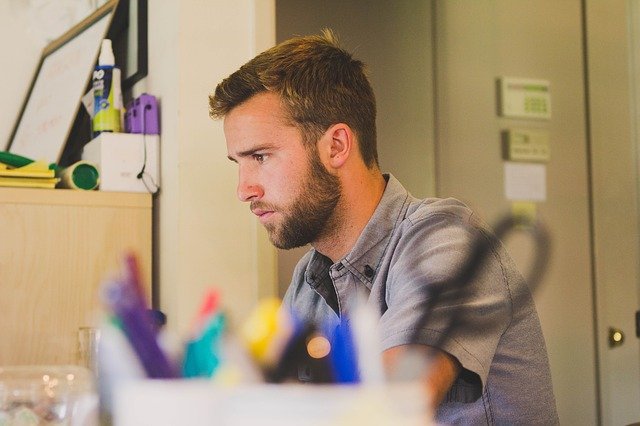 Few things can take the air out of your sails like being summoned to your boss’s office and told to pack your things and get out. You may have known that your employer was looking to fire you for some time. Or the entire situation may have caught you by surprise. Either way, it is important for you to examine why you were fired and make sure that your employer did not fire you illegally.

According to statistics, approximately 150,000 people are fired in the United States each year. In those cases, employees may reach out to an employment or L&I lawyer to get compensation for what they lost.

Even in that scenario, there are laws in place that protect employees from being fired illegally. Laws change from state to state, so it is good to be familiar with state law and federal law on the subject.

If you accept employment, you are doing a certain amount of work for a predetermined amount of money. You are in a contract with your employer, whether that contract is written down or not.

Most work contracts don’t stipulate a length of guaranteed employment. However, some contracts include a timeframe.

If you are terminated before that timeframe is over, your employer might be guilty of wrongful termination. This, of course, assumes that the employer does not have a good reason for firing you.

It is true that employers are the ones who set the rules for their organizations. However, if they don’t follow the policies they have created, they can get into trouble. A good place to look when determining whether you were fired illegally is the employee handbook. It often lays out the rules for termination.

You Have Suffered Discrimination

If charges of discrimination are brought against your employer, they are going to have to prove that termination was related to business. Therefore, it is important for managers to support employment actions using write-ups for poor performance and firing people with documentation.

It is challenging to prove that you were discriminated against, especially when talking about age discrimination. You should immediately consult an attorney if you feel you were fired on discriminatory grounds.

A Breach of Good Faith

In most states, your employer cannot fire you because they want to break a contract. For example, if you work on commission, you made a massive sale, and now your employer owes you money, they can’t fire you to avoid paying you that commission.

Another scenario of breach of good faith would be where you were hired and then were lied to about getting a promotion or about your wages. Or your employer cannot make up a reason to fire you because they can hire someone else and pay them less money.

If your employer is breaking the law or harming other people and then you blow the whistle, your employer cannot retaliate against you by firing you. If you formally file a complaint because there is a health or safety violation, you cannot be fired for doing so.

It is illegal for an employer to fire you because you filed a harassment complaint or feel you are being discriminated against. Here again, you must prove that your complaint caused your boss to act and because of the complaint you lost your job.

It is difficult to prove retaliation cases. It is not impossible, though. You will need proof before making this type of accusation.

No one wants to get fired. Often, a firing is justified. If it is not, you may need to take legal steps to make sure that your rights are protected.

Author information: Samantha Higgins is a professional writer with a passion for research, observation, and innovation. She is nurturing a growing family of twin boys in Portland, Oregon with her husband. She loves kayaking and reading creative non-fiction. 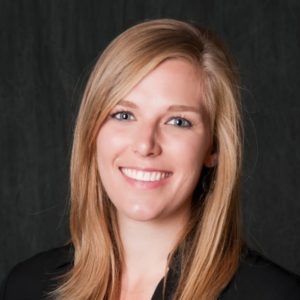