The Movies Got It Wrong: Common Hollywood Myths About Posting Bail 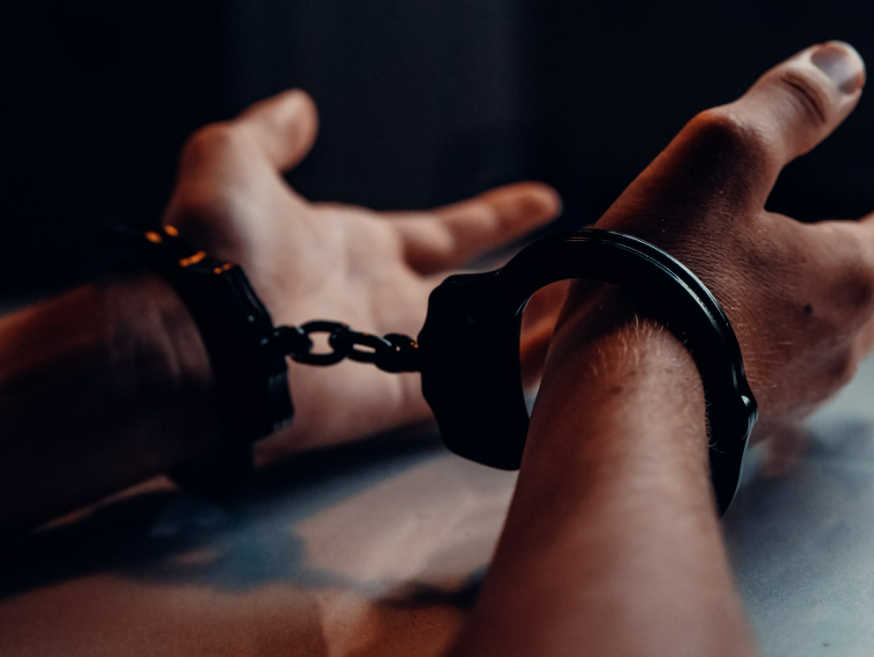 You can’t believe everything you see in the movies. Whether for simplicity or dramatic tension, movies and television shows often spread misinformation about many things. One of the things that is often misrepresented is how posting bail works. The process is usually more compassionate and consistent than it’s portrayed by Hollywood productions. Here are four myths about posting bail that must be debunked if you want to have realistic expectations about how bail works.

Perhaps the most common myth about posting bail is that you get only one phone call when taken to jail. This cinematic trick increases the feeling of isolation, but it simply isn’t true. While how many calls you can make is usually dependent on the arresting officer and your own behavior, generally, you can make as many calls as necessary. Your calls are all collect calls billed to the other party.

Bail bonds companies accept collect calls so they can discuss your options with you. They’ll be able to tell you what your next steps should be and how quickly you’ll be able to get out of jail. They can also talk to you about what you can expect after getting out of jail

You may also want to call your lawyer and a family member or trusted friend who can help you make necessary arrangements.

Dramatic courtroom scenes with judges setting unexpectedly high bail are a movie staple, but they rarely happen. Judges follow established bond guidelines and use algorithms that consider the crime, your age, whether it’s your first offense, and other factors. Movies often involve bail bonds that rise into the millions, but most real-life situations involve bonds that are in the hundreds or thousands.

Bail is rarely denied, especially in jurisdictions where jails are overcrowded. If you have previously skipped bail, you’re accused of a particularly violent crime, or there are factors that make you a flight risk, you could be denied bail. However, for a first offense or if you have only committed small crimes in the past, bail is usually granted. Expect the judge to allow bail and set a reasonable monetary requirement.

Making bail does not mean you get absolute freedom. You may have restrictions placed on your movement by the judge, and you still have several court hearings and other proceedings to attend. Qualifying for bail also doesn’t mean you’ll get a light sentence or that you can get out of paying for your crime if you are found guilty. Instead, it grants you temporary and limited freedom, and that’s better than waiting in jail for your case to be heard. You may have a bail cosigner to whom you are responsible as well, and they may place additional restrictions on you.

When you understand the bail process, you can quickly gain limited freedom and get on with many aspects of life until your case is heard. Being arrested is traumatic, embarrassing, and costly, and it can have many unexpected consequences. Just don’t expect everything to play out like a film. 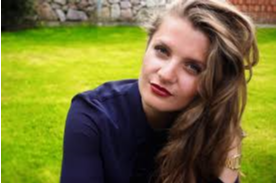